A4’s Executive Director Lisa Gold spoke out against the recent wave of premature closures of Broadway shows run by people of color, such as “KPOP” and “Ohio State Murders,” on NBC News.

“AAPI stories and stories by POC don’t seem to be valued as much as others,” said Gold of “KPOP” and its shortlived presentation. “It was devastating, finally to have that opportunity and then to see it just snatched away. It was really upsetting for the community.” 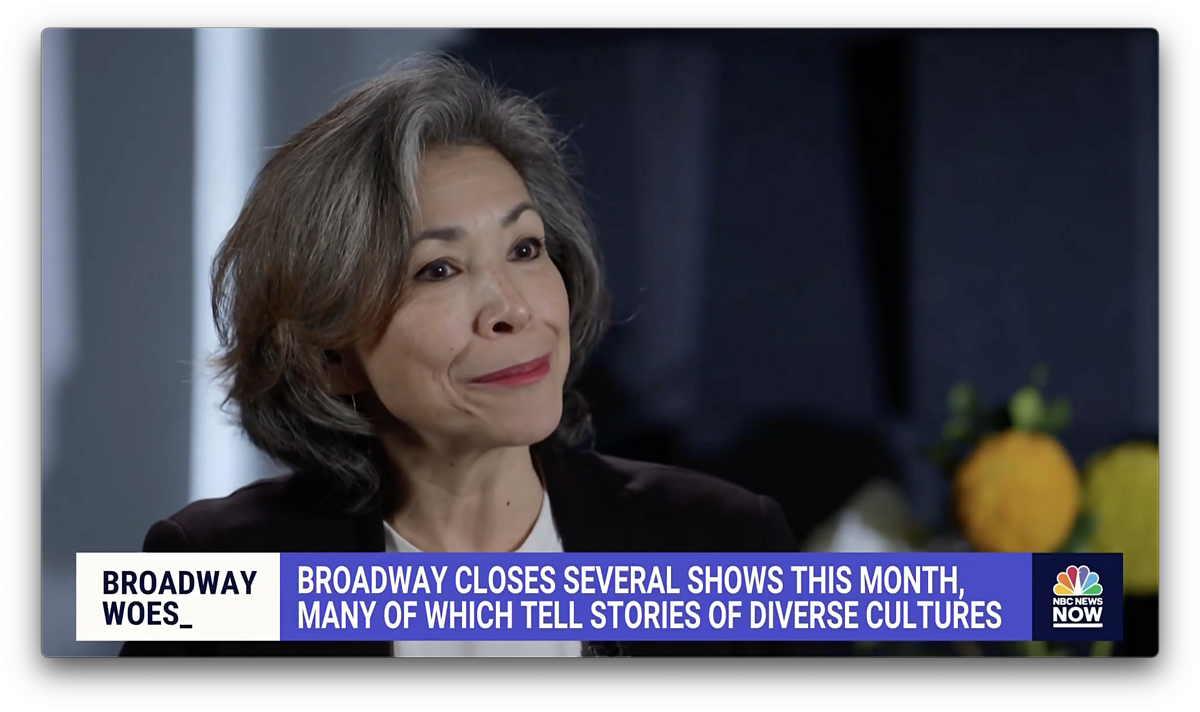