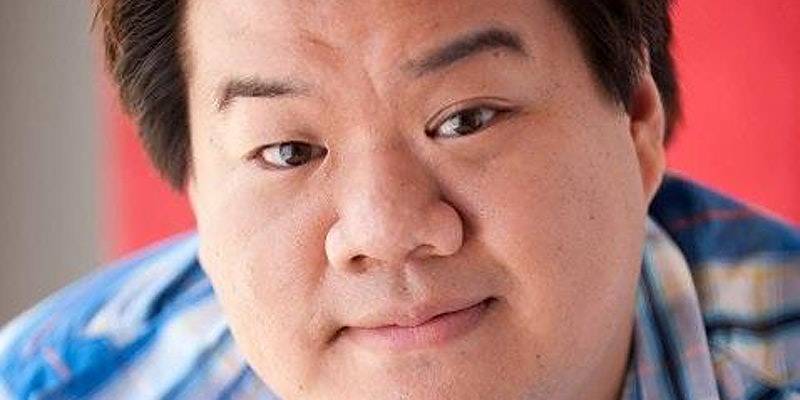 Peter Kuo is a mastermind of theatre in this generation. With his guidance we will unpack and dispel the sometimes blatant misconceptions and misunderstandings about culture in regard to writers, directors, producers and more.

Peter J. Kuo (he/him/his) is bi-coastal LA native, and the Associate Conservatory Director at American Conservatory Theater (A.C.T.), where he serves as the Chair of the Staff EDI Committee. He is a theatre director, producer, writer, and educator focusing on raising the visibility of marginalized communities. Achievements include being part of TCG’s Rising Leaders of Color cohort, a directing residency at The Drama League, directing assistantships at Oregon Shakespeare Festival, Williamstown Theatre Festival, South Coast Repertory, and Geffen Playhouse. He has directed for A.C.T., Weston Playhouse, East West Players, and Playground. He is a co-founder of Artists at Play, an Asian American theatre collective that produces Los Angeles premieres of works for Asian Americans. Following the success of his Live Video Theatre production of Madhuri Shekar’s In Love and Warcraft for A.C.T.‘s MFA program, he is now teaching several workshops over the summer on Live Video Theatre Techniques at Perseverance Theatre Company.