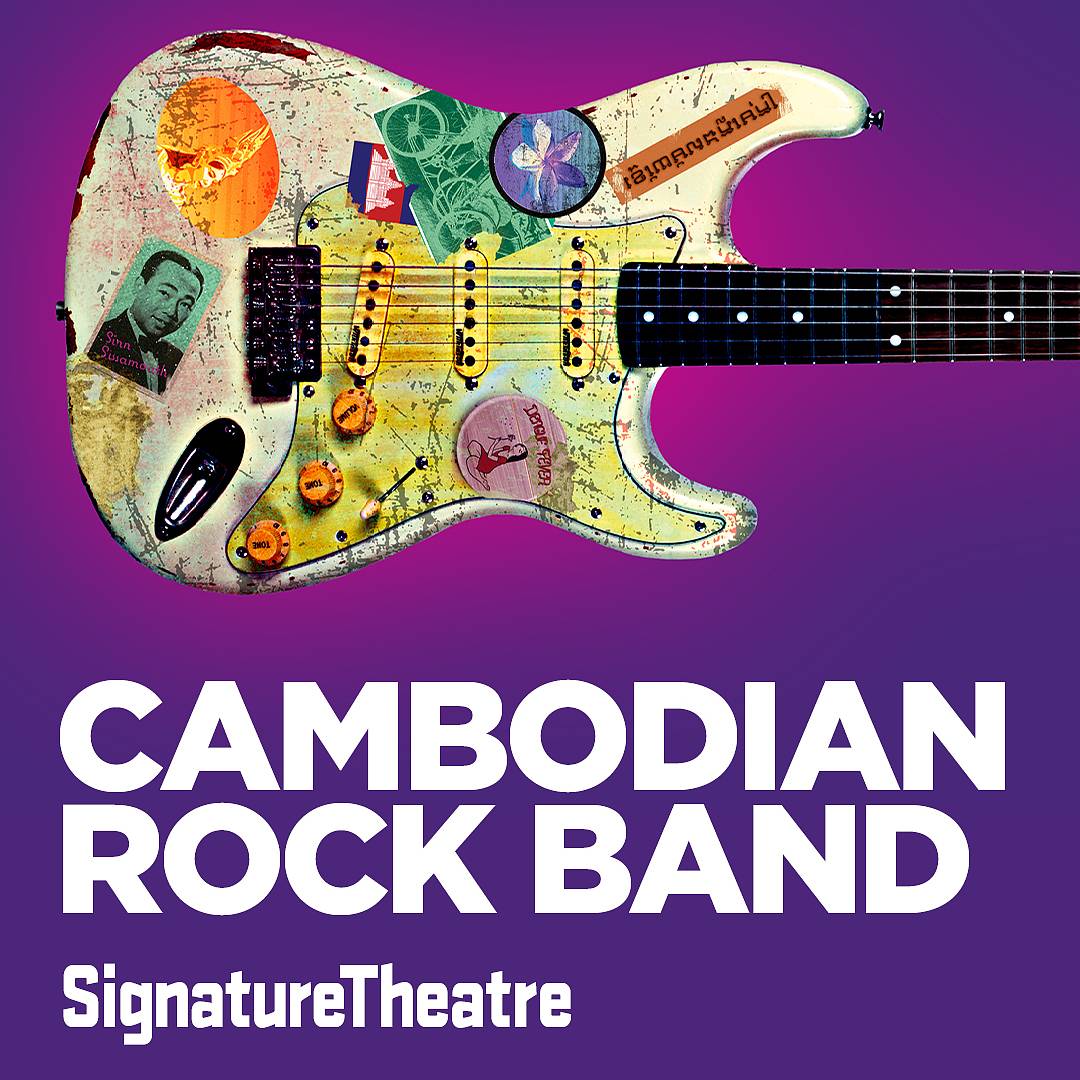 Guitars tuned. Mic checked. Get ready to rock! This darkly funny, electric new play with music tells the story of a Khmer Rouge survivor returning to Cambodia for the first time in thirty years, as his daughter prepares to prosecute one of Cambodia’s most infamous war criminals. Backed by a live band playing contemporary Dengue Fever hits and classic Cambodian oldies, this thrilling story toggles back and forth in time as father and daughter face the music of the past. Directed by Chay Yew, the New York premiere of this intimate rock epic about family secrets is set against a dark chapter of Cambodian history. It launches Steinberg Award-winning playwright Lauren Yee’s Residency 5.