The Van Lier Fellowship program aims to advance the careers and creative practice of Asian American artists living in New York City. This program supports early-career arts practitioners whose work shows outstanding promise in the fields of theater, music, and visual art to further develop their talent and to help establish them in the professional arts community.

The fellow receives a cash stipend and career assistance, professional development training, and support to help them pursue their artistic career and develop new work. 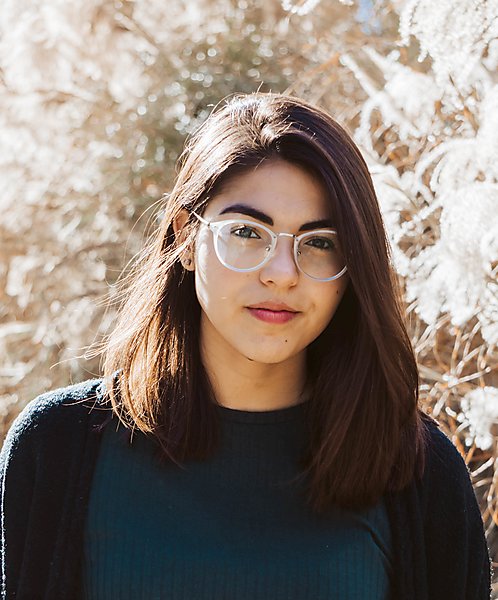 Miranda Cornell is a Japanese-American theater director, producer, and educator born and bred in Brooklyn, New York. She strives for an American Theater that is radically inclusive, and her mission as a theater maker is to tell stories that are unabashedly sincere, irrevocably alive, and deeply collaborative. Select directing credits include Head and Heart, a concert of songs written and performed by artists under the age of 25 for New York Musical Festival; Revolt. She said. Revolt again. (Vassar College); the North American premiere of Breach Theatre’s It’s True, It’s True, It’s True (Idlewild Theatre Ensemble); Mr. Burns, a post-electric play (The Philaletheis Society); #Blessed, or How to Be Saved and Know It at the New York International Fringe Festival; We Go Together, Hamlet & Ophelia, Very Bad Words, and The Road Trip (Semicolon Theatre Company). Assistant directing credits include McCarter Theatre Center, the Experimental Theater of Vassar College, New York Stage and Film, and The TEAM.

She has worked with Theatre For A New Audience, the New Victory Theater, Theatre Communications Group, and is currently a 2019/2020 Directing & Producing Apprentice at McCarter Theatre Center. Miranda is a graduate of Vassar College where she double majored in Drama and Education, was awarded the Molly Thacher Kazan Prize for directing, and received top honors on her Education thesis about culturally reflexive, socially engaged theater curriculum for the adolescent classroom. She is a proud alum of SITI Company’s Summer Training Institute and NYSAF/Powerhouse Theater Training Program. 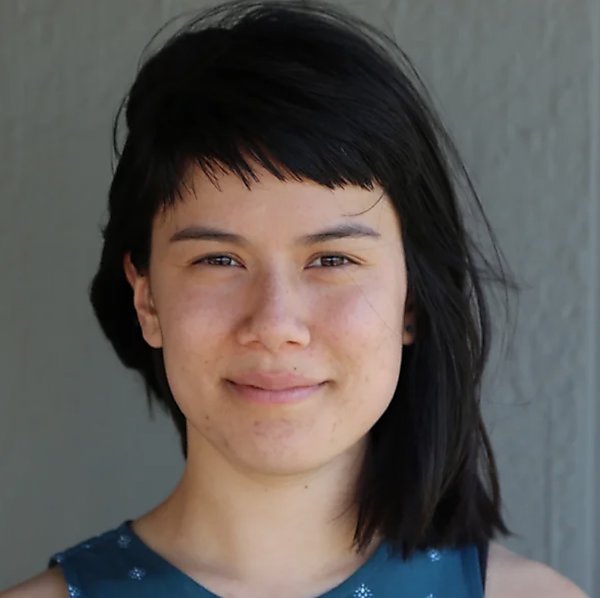 Maia Chao, 2018 Van Lier Visual Arts Practice Fellow, is an interdisciplinary artist from Providence, RI whose work—often playful and absurd—uses existing institutions and their systems as sites of social intervention and critique. Using video, performance, installation, and social practice, she is dedicated to art that models counter-institutions, alternative spaces, and redistribution. Her work has been shown at the Hudson D. Walker Gallery, Provincetown Art Association and Museum, Rhode Island School of Design (RISD) Museum, Exposé Gallery, Granoff Center for the Arts at Brown University, Driveby Projects, and the Rhode Island Convention Center. She is slated to participate in Open Engagement (Queens Museum) and the Museum of Capitalism (School of the Museum of Fine Arts at Tufts) in 2018. She recently co-founded a socially engaged artwork at the RISD Museum called Look at Art. Get Paid. with prospects to expand to a cohort of art museums. Chao is the recipient of a Fulbright grant and a RISD Presidential Scholarship, and she recently completed a fellowship at the Fine Arts Work Center in Provincetown, MA. She holds a BA in Anthropology from Brown University and an MFA from the Rhode Island School of Design.
maiachao.com
Simon Wu
Visual Arts Curation Fellow 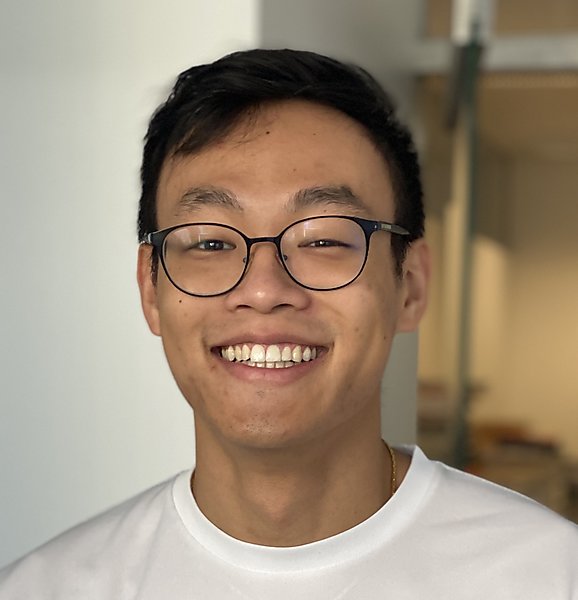 Simon Wu is a Burmese American curator and graphic designer involved in collaborative art production and research. He has produced independent exhibitions at his own apartment, THINK!Chinatown gallery, and Parasol Projects. His most recent exhibition, Magical Girlz, brought together three artists to produce new work examining the way children make sense of the adult world. He served as a Public Programs Fellow at the Brooklyn Museum of Art and the Program Coordinator for the Racial Imaginary Institute, for which he was part of the curatorial team for the On Whitness exhibition at the Kitchen in June 2018. He received a BA in Art History and Studio Art from Princeton University in 2017 where his thesis, Resistance performed: politics and aesthetics in Myanmar, was advised by Irene V. Small.
simonwu.info
2017
Rob Rusli
Music Composition Fellow 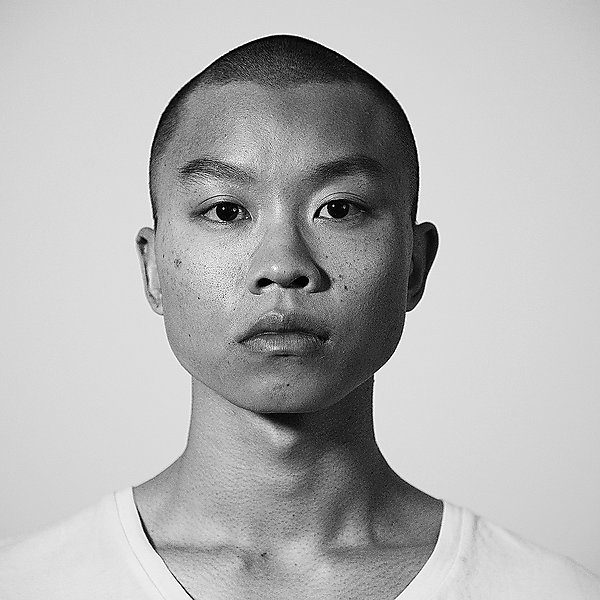 Rob Rusli is an artist, film composer, and rap music maker. He has written music for many films, including the feature film Good Game, which won Best Original Score at the 2015 IndieCapitol Film Festival, as well as two new feature films: Corridor Four, released in 2017, and Moko Jumbie, which premiered at Los Angeles Film Festival 2017. He collaborated with artist Casey Tang on a Sinofuturist soundscape for his Untitled (Rivers) video installation at the Queens Museum and frequently collaborates with poet and drag performer Wo Chan. He composed music and sound design for Wo Chan’s WHITE FLAG/WHITE FACE, and together they created I <3 U ALWAYS 4EVER, a performance art piece combining pop music, drag, and an emotional soundscape threading interviews with people of color about loss and separation together with music that premiered at BAM Next Wave Festival. He has worked on various experimental rap projects that have been featured on Tinymixtapes, Okayplayer, BBC6, Earmilk, Twitch, and Said the Gramophone. Through his most recent rap project, OHYUNG, he’s released an EP titled Yellow Jesus, and performed at SOB’s, Trans-Pecos, as well as collaborated with rapper Kool AD on his 2016 mixtape PEYOTE KARAOKE.
robrusli.website
Pawan Benjamin
Music Performance Fellow 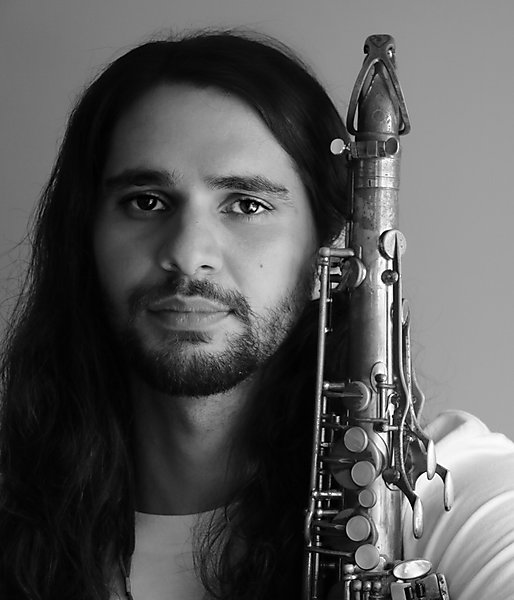 Pawan Benjamin is a saxophonist, flautist, and composer. He received his musical training at a young age in Madison, Wisconsin, receiving guidance and mentorship from jazz luminaries such as bassist Richard Davis, Saxophonist Hanah Jon Taylor, and AACM founder Roscoe Mitchell. In 2006 he left Wisconsin to attend the Manhattan School of Music. Since then, he has performed and recorded with musicians from around the globe, across genres from jazz, hip hop, Nepali folk, Indian classical music, and beyond. Pawan has collaborated with artists such as Roscoe Mitchell, Ranjit Barot, Taufiq Qureshi, Marc Cary, Rez Abbasi, Bill T. Jones, and many others. Performance credits stretch across the globe at venues including the Metropolitan Museum of Art, the Rose Theater, Celebrate Brooklyn, the National Center of Performing Arts in Mumbai, India, the Bimhuis in Amsterdam, and countless other venues in between.
pawanbenjaminmusic.com
2016
Seonjae Kim
Directing Fellow 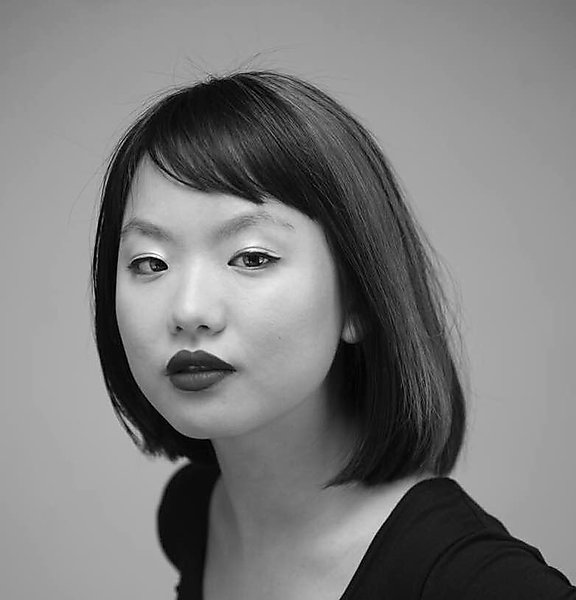 Seonjae “Jae” Kim is a theatre artist based in New York City, originally from Seoul, South Korea. She is currently developing Riot Antigone, a new Riot Grrrl musical adaptation of the Greek tragedy, in collaboration with the composer Erato A. Kremmyda. Her select directing credits include: The Essential Ella Maythorne (Dixon Place), A Midsummer’s Night Dream (Rabid Bat Theatricals), Cloud Nine, A Perfect Wedding, Kafka on the Shore (Northwestern University), and *Moksori *(Chicago Fringe Festival). Jae is the Programs Liaison at CultureHub, a center for art and technology co-founded by La MaMa ETC and Seoul Institute of the Arts in Seoul, South Korea. She has assisted at Oregon Shakespeare Festival, Williamstown Theatre Festival, and Ensemble Studio Theatre, among others and participated in Directors’ Lab West 2016. She received her BA from Northwestern University.
jae-k.com
Diana Oh
Acting Fellow 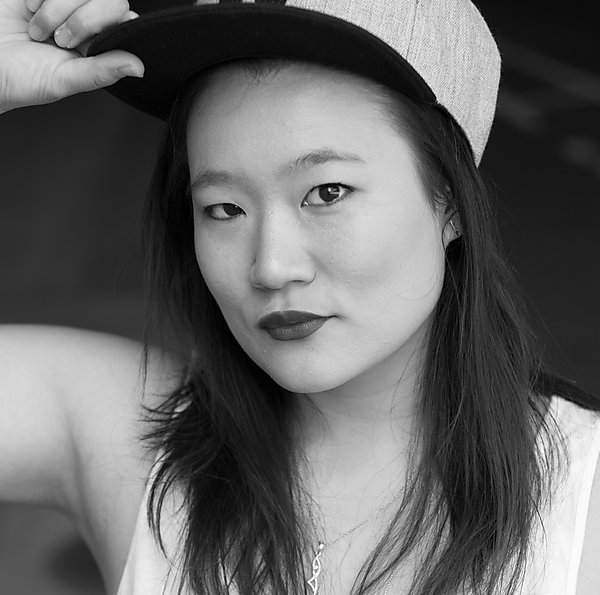 Diana Oh is an actor, singer/songwriter, and theatremaker. She is the creator and performer of {my lingerie play}: 10 Underground Performance Installations in my lingerie staged in an effort to provide a saner, safer, more respectful world for women to live in that culminates into {my lingerie play}: Installation 9/10: THE FINAL INSTALLATION, an 80 minute concert-play of her original music with {my lingerie band} featured on People.com, Huffington Post, Upworthy, Marie Claire Netherlands, on stage at Ensemble Studio Theatre, The Lark, and All For One. She is also the creator of Diana Oh is GOING ROGUE (terraNOVA Collective, soloNOVA), Hot Sauce Water, and* Asian People are Not Magicians*. She is One of Refinery 29‘s Top 14 LGBTQ Influencers, the first queer Korean-American interviewed on Korean Broadcast Radio, a featured playwright at the Lark, a Radical Diva Finalist, an Elphaba Thropp Fellow, and one of New York Theatre Now’s Person of the Year. The Wall Street Journal and Upworthy call her “bad-ass.” She acts on stage and film throughout NYC and thanks her badass community.
dianaoh.co