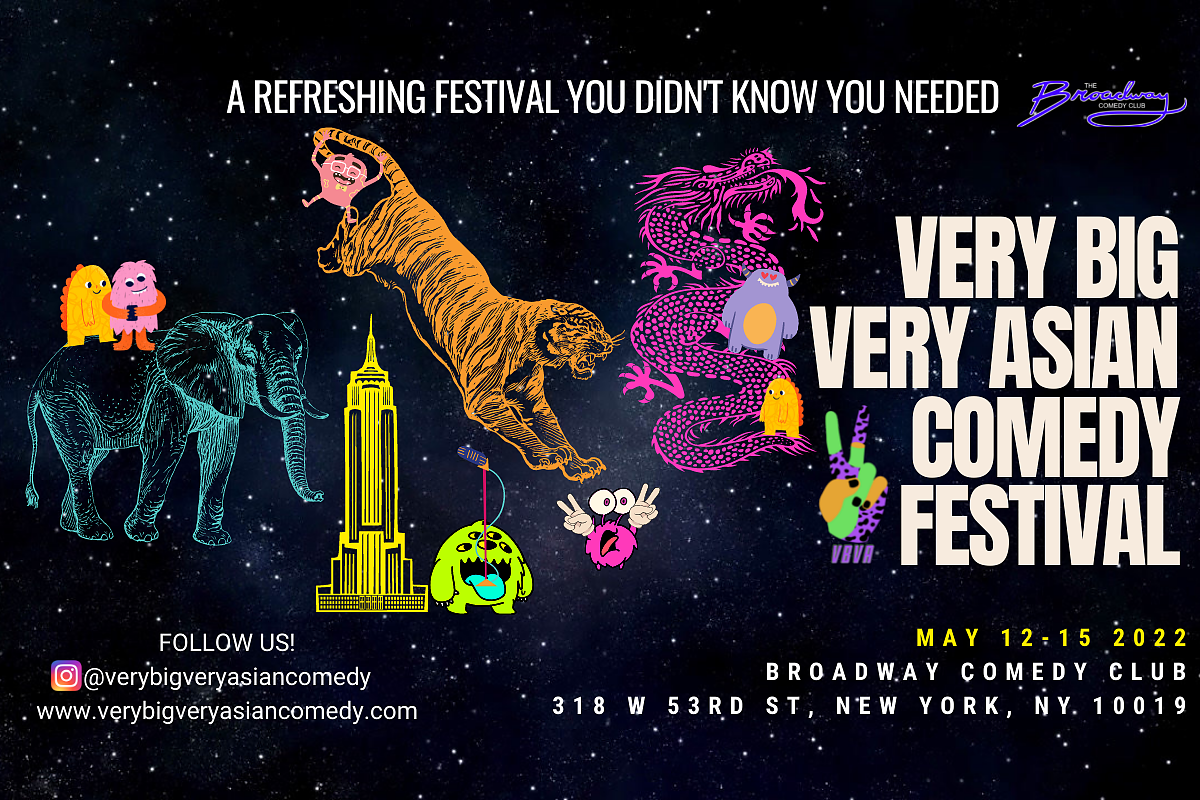 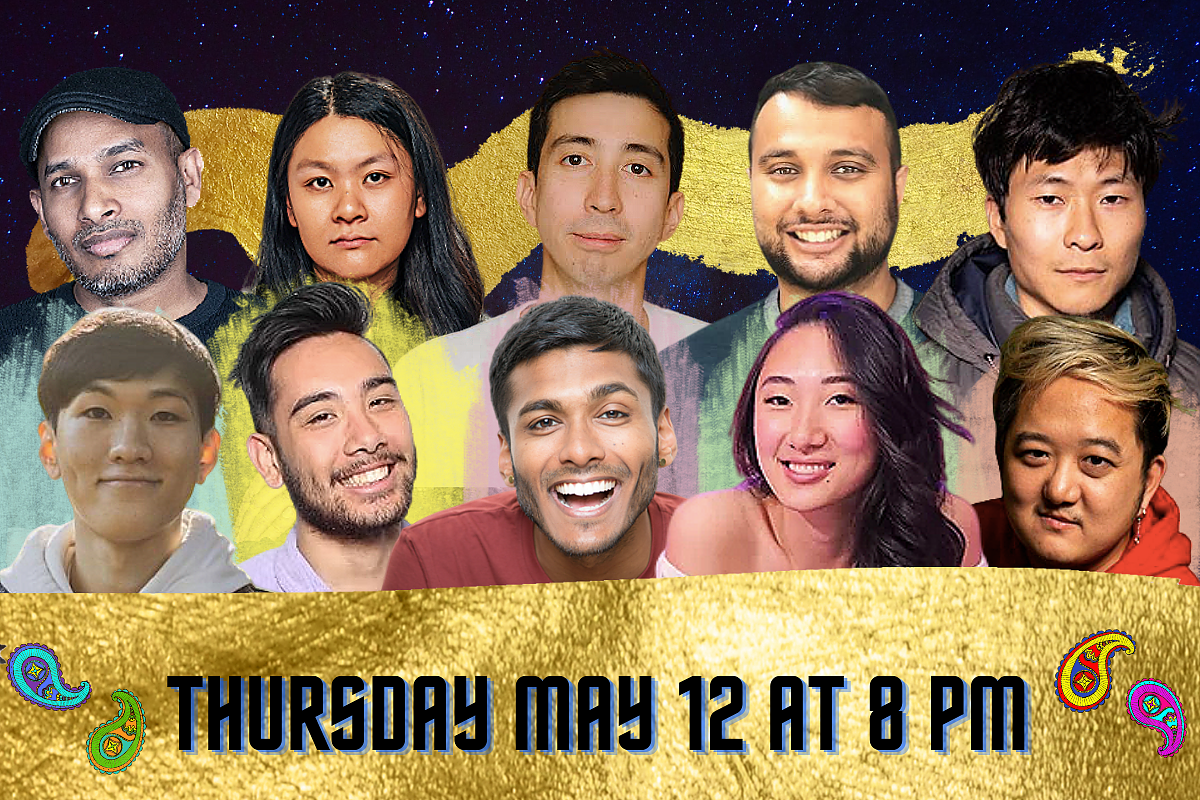 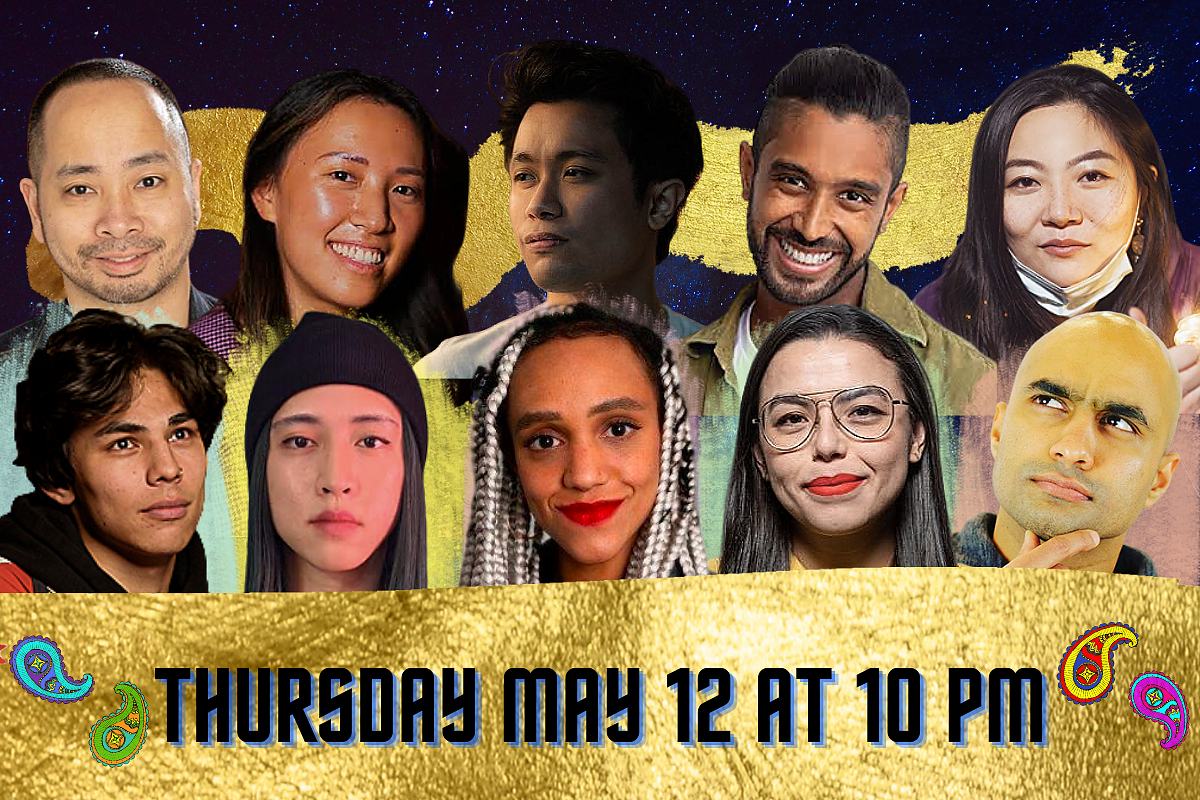 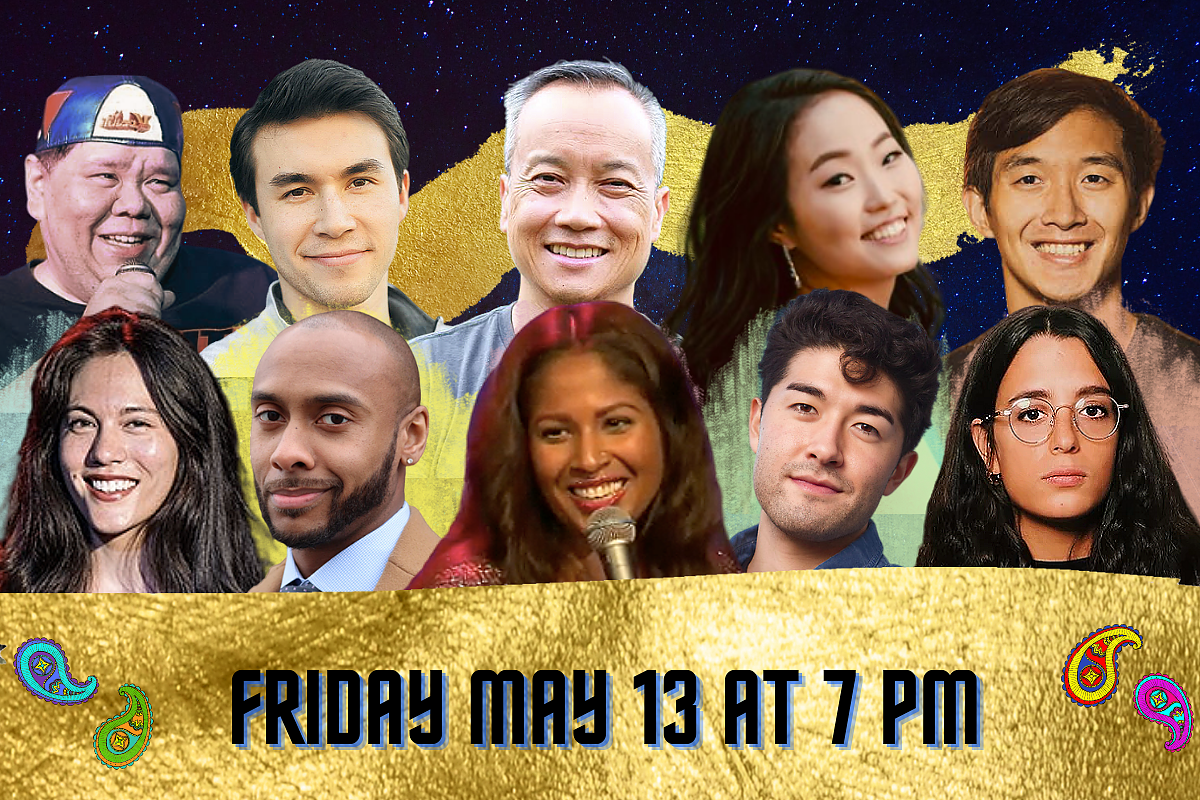 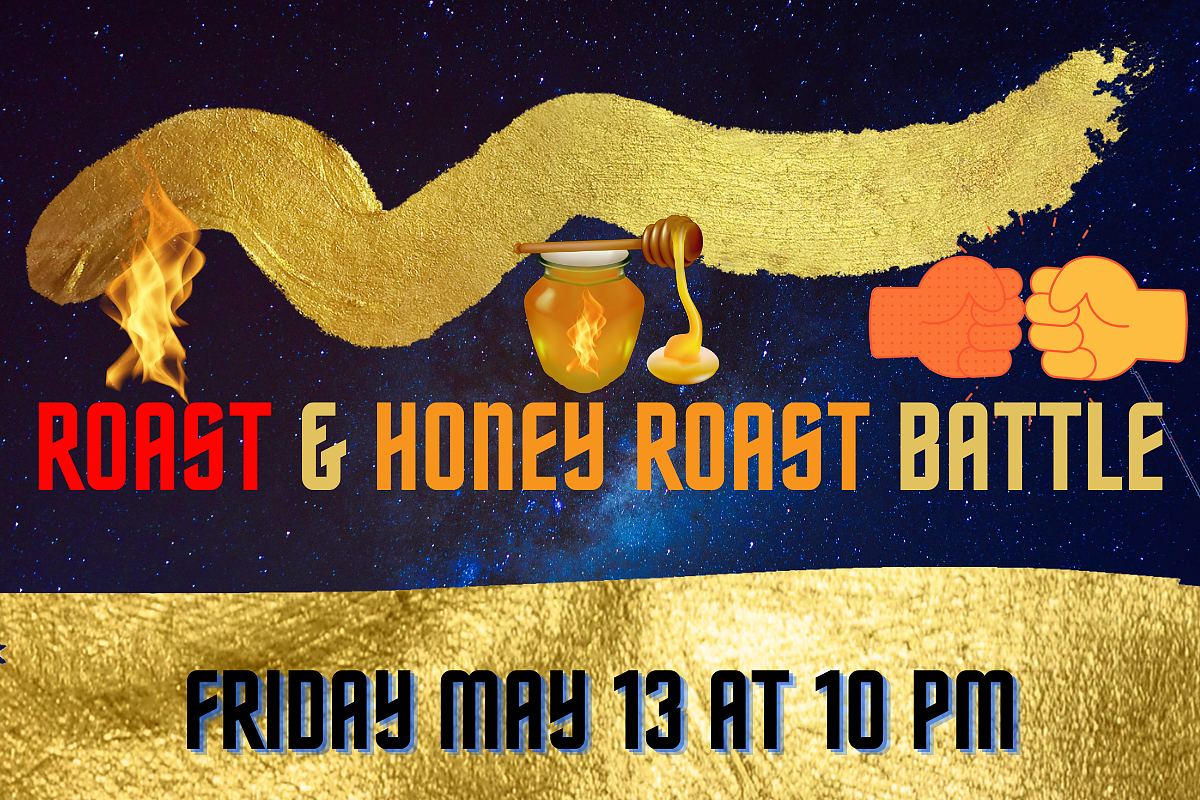 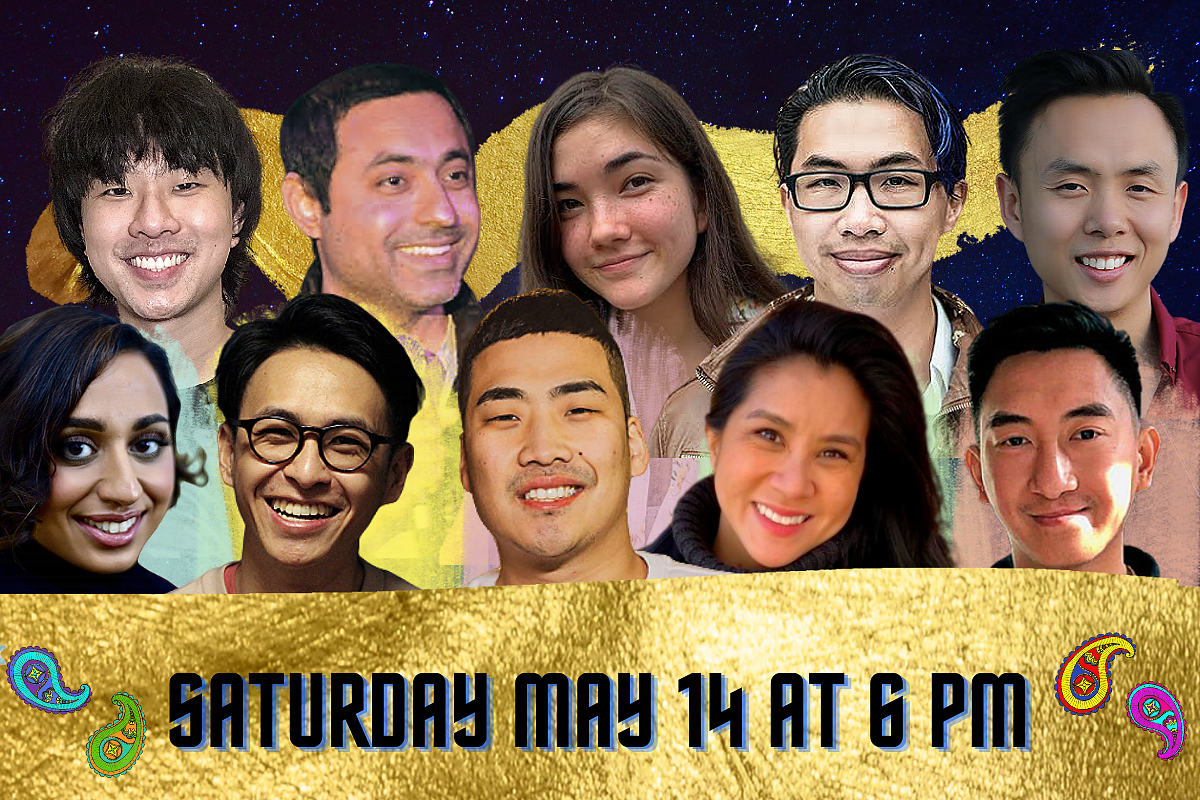 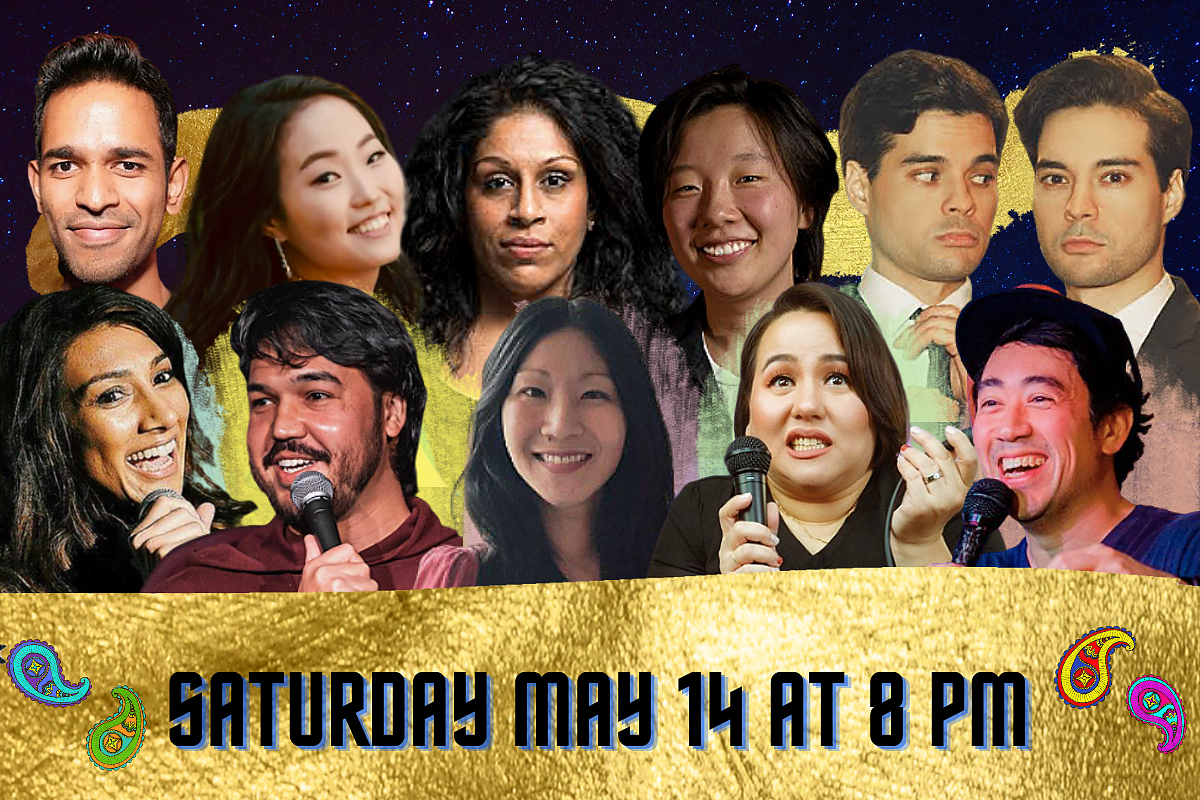 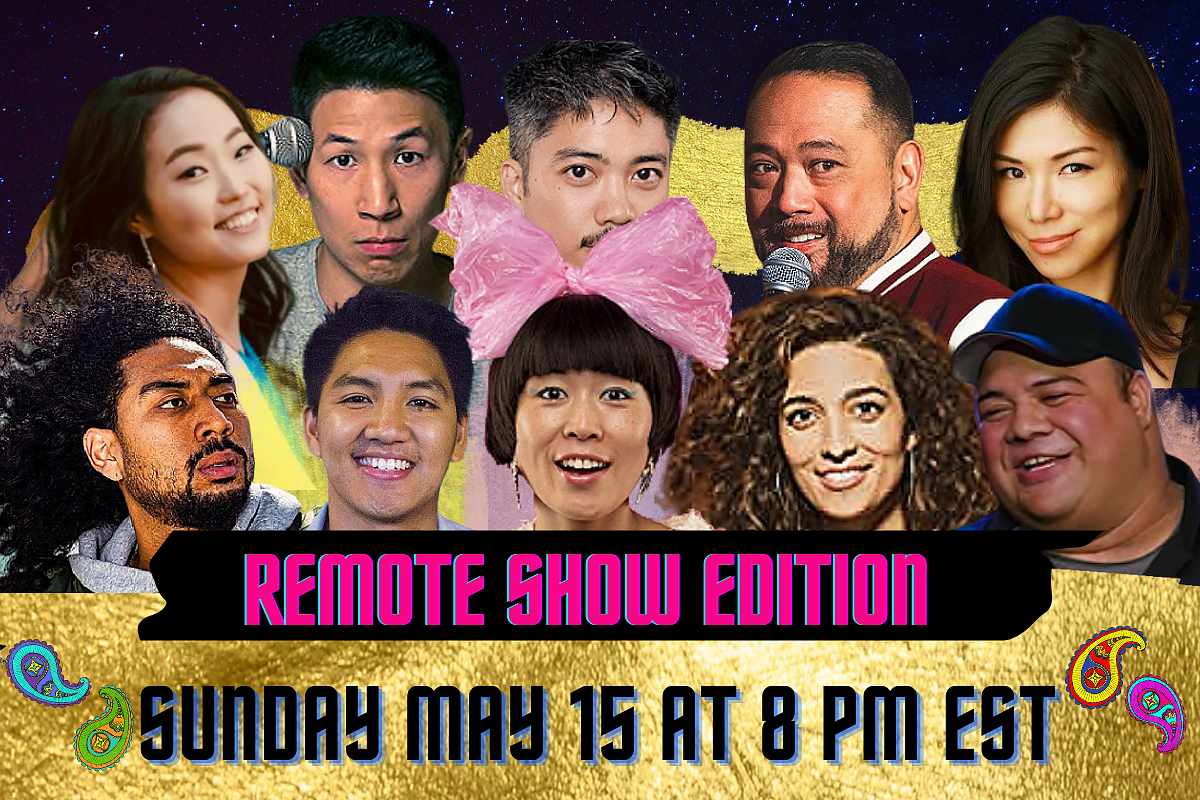 Introducing the Very Big Very Asian Comedy Festival coming this May 12-15, 2022 at Broadway Comedy Club during AAPI Heritage Month. This comedy festival is a lineup full of comedians who self-identify as being AAPI – focusing on Stand Up Comedy and Roast & Honey Roast Battles. This festival will consist of 6 in person shows (2 shows per night) and a remote online benefit show on Sunday, May 15, 2022 at 8pm.

Use code KIM5 for $5 off each ticket!

//Very Big Very Asian Comedy regularly produces shows on Thursdays comprised of an all Asian lineup, amplifying the importance of year-round support and stage time for our comedians in New York City!//