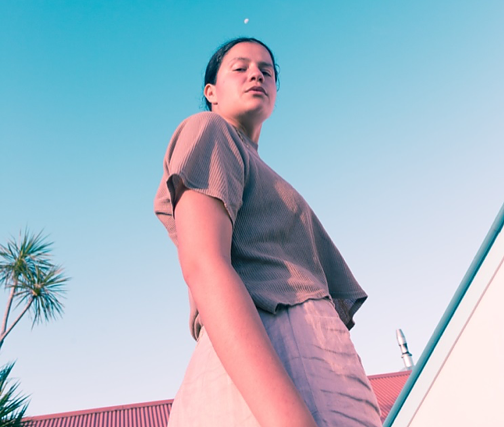 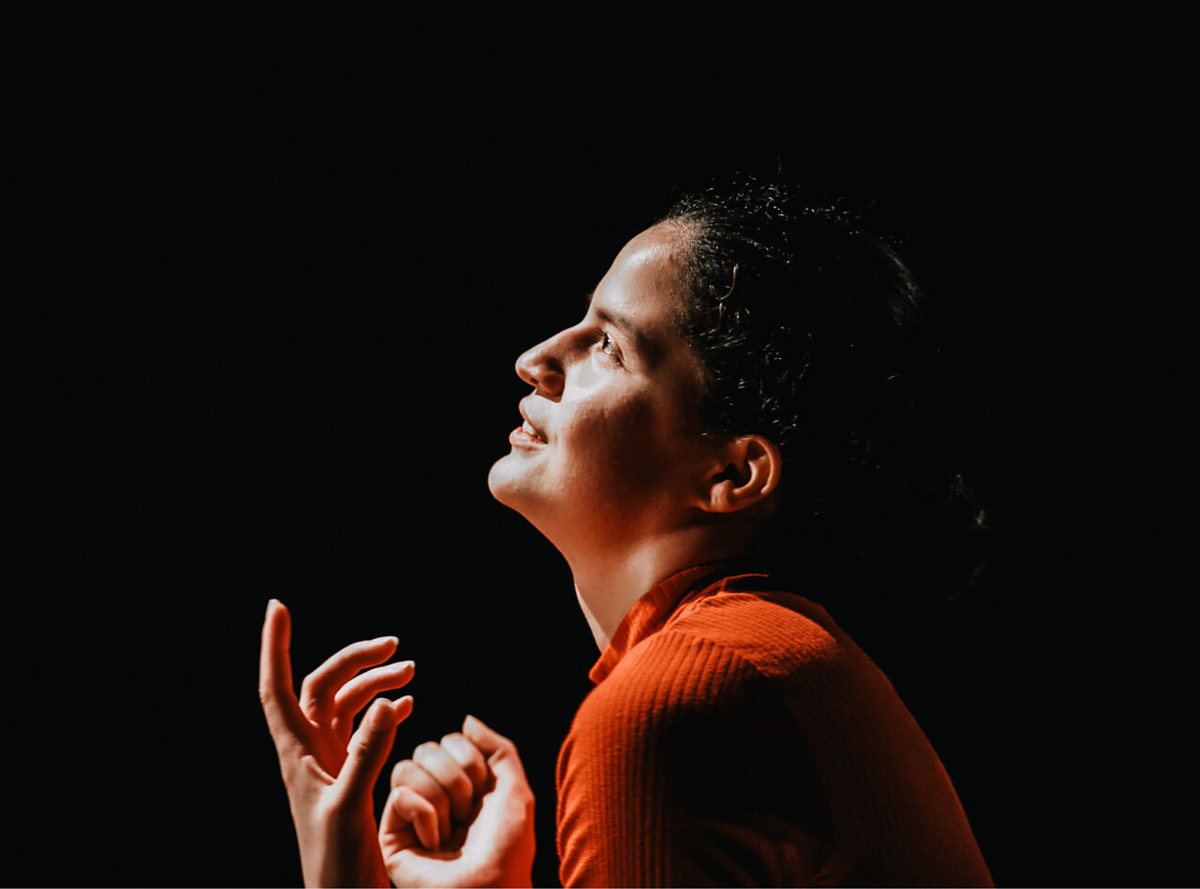 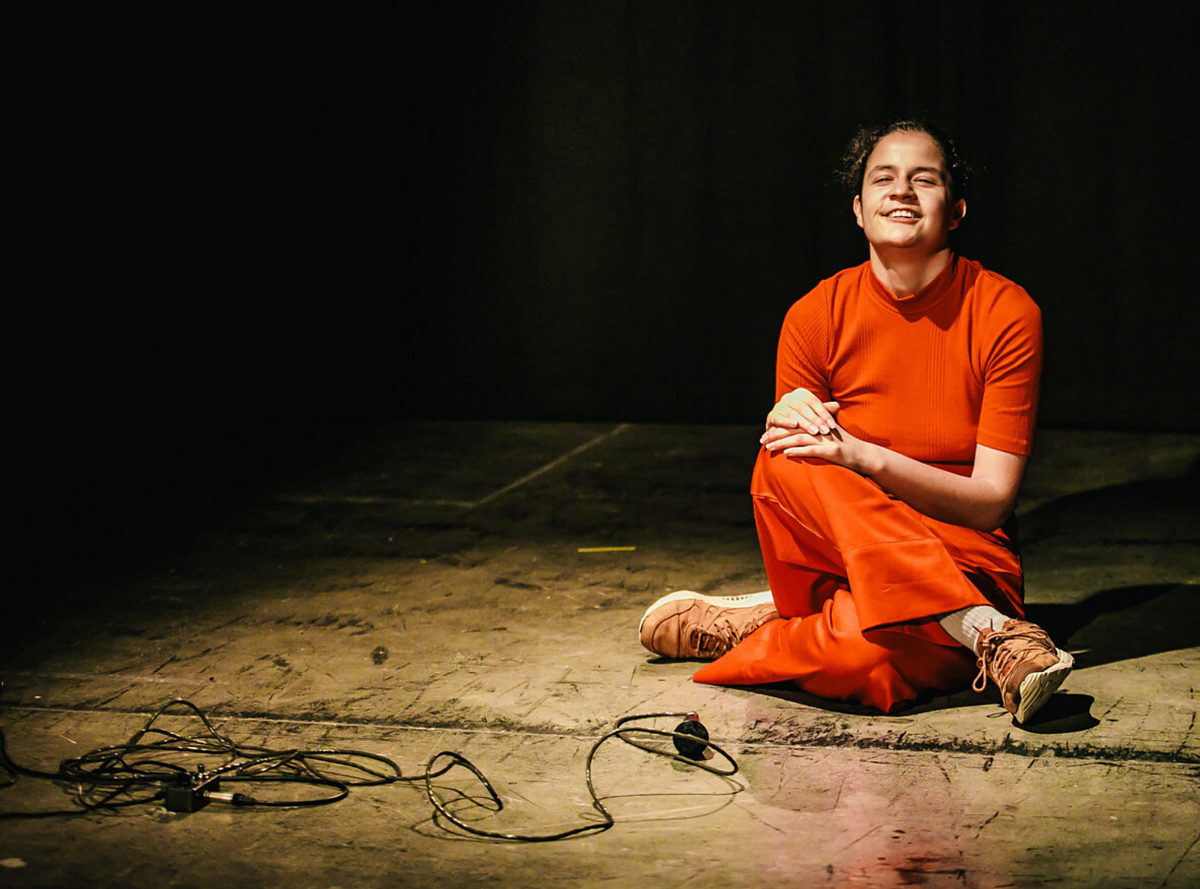 The Contours of Heaven: A U.S Premiere

January 11 – January 13, 2020
2 – 7:30PM
The Contours of Heaven is a verbatim work based on interviews with 6 rangatahi in the Hawke’s Bay across a period of months. This work was created between Puti Lancaster, Ana Chaya Scotney and Marama Beamish. It melds theatre, dance, song, looping and honest discussions about the reality of New Zealand. It’s a work that looks out to the world and brings the world into the theatre.
Structurally the show works as a solo work of 50 minutes long, with an open facilitated conversation for at least 10 minutes at the end between the audience, director, performer and operator. This space opens up the floor for responses and respects the audience as active members in the work and is often followed by at least 30 minutes of hanging out in the space and discussing. This slow decompression is important and a beautiful element of how the work functions as a community event.
Technically it’s a very simple show with Ana making all the sound live onstage with a loop pedal and mic, and the lighting design as a scalable element.