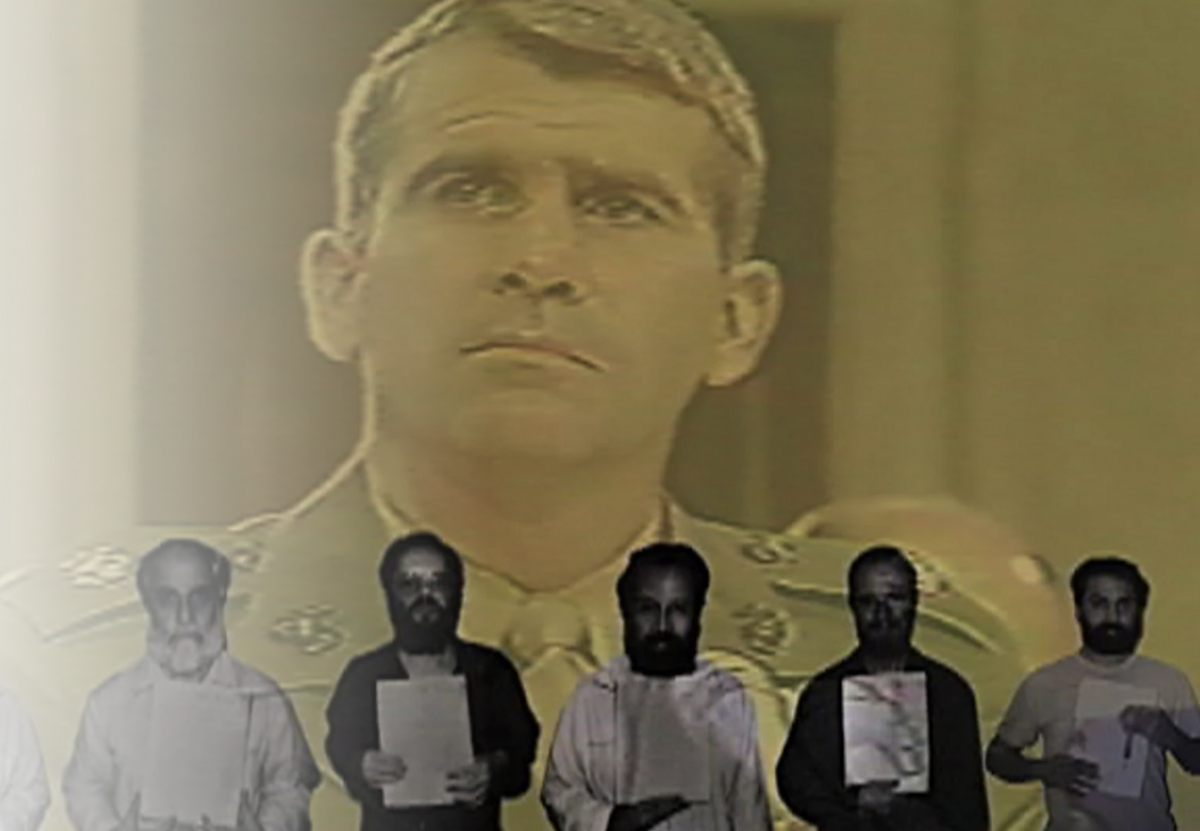 The Lebanese Civil War officially ended after the 1989 Taif Accord, granting amnesty to those who committed war crimes, allowing these same figures to freely exchange their guns for a seat in the government, many of whom are still in power to this day. This raises the question: How can a country move forward when its past is unresolved and prone to repetition?

This policy of forgetting, and the failure of the government’s handling of the nation’s historical narrative, prompted a number of post-war artists - who were born during the 1960s and 1970s and grew up during times of war - to tackle the challenges of representing their recent past. These post-war artists used the documentary as a terrain to critically examine their history and how it was being represented.

In the experimental documentary Hostage: The Bashar Tapes, Walid Raad challenges notions of truth and historiography, bringing to the foreground the mediation of images in the construction of historical knowledge, questioning who has the right to shape historical narratives. In This is Not Beirut, Jayce Salloum highlights the crisis of representation - from reductionism to misrepresentation - conveying the impossibility of representing the overwhelming and complex narrative of the Lebanese Civil War. While the works of Salloum and Raad are crucial to addressing the issues and limitations of the documentary form, their role has been to point out, rather than fix these problems, reflecting the postmodern approach and its tendency towards aversion to “truth” in representation. In comparison, Mohamad Soueid’s Nightfall takes a subjective rather than conceptual approach, excavating fragments of Lebanon’s past from the ruins of memory.

RECONSTRUCTING HISTORIES is curated by ArteEast’s film curator Ginou Choueiri and presented as part of the ArteEast legacy program Unpacking the ArteArchive, preserving and presenting over 17 years of film and video programming by ArteEast.