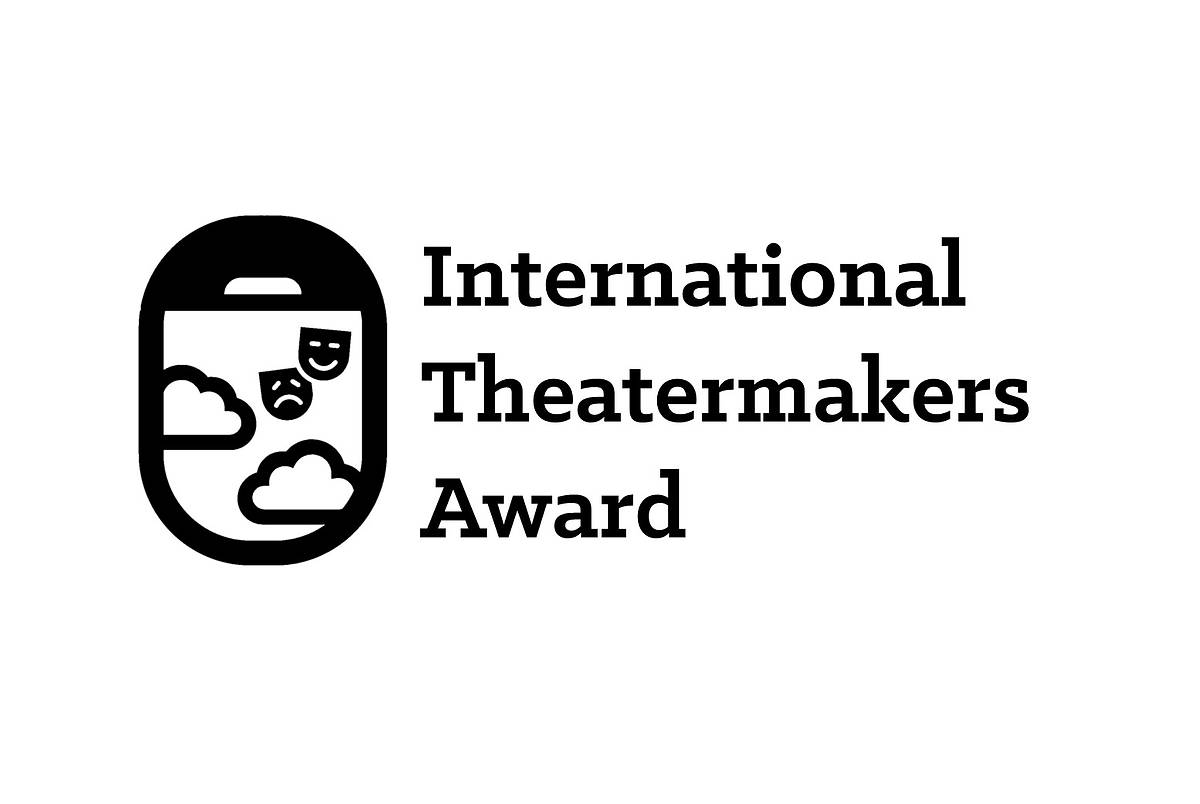 What does it take to be an immigrant artist of “extraordinary ability”?

Please join The Playwrights Realm’s Producing Director, Roberta Pereira—an immigrant producer—and April Harris and Kevin Dyer of Dyer Harris LLP for a discussion of (1) the required elements of an O-1 visa Petition and (2) the choreography of the process, from the moment someone decides they want to work in the US to the issuance of a visa at a US Consulate. The Playwrights Realm will use the example of a playwright (of course!) to help attendees follow the process. The Playwrights Realm will also answer any questions about the International Theatermakers Award, a competitive program that awards a no-cost O-1 Petition for up to three international theater artists.

This free webinar is aimed at international artists wanting to make a career in the United States and those who are looking to arrange short creative stays in the US.

Roberta Pereira
Producing Director @The Playwrights Realm
Roberta is a Tony-nominated, Olivier Award-winning theater producer who has developed and produced plays, musicals, and event theatre on Broadway, Off-Broadway, regionally, in the West End, and on tour. Roberta has been a speaker on the topic of producing and equity and inclusion in the arts in multiple forums, like BroadwayCon, NYU/Tisch, Yale University, Juilliard, and Commercial Theatre Institute. She is a graduate of Yale School of Drama’s Theater Management program and Wesleyan University. Roberta is from Brazil and currently lives in New York City with her daughter, Bianca.