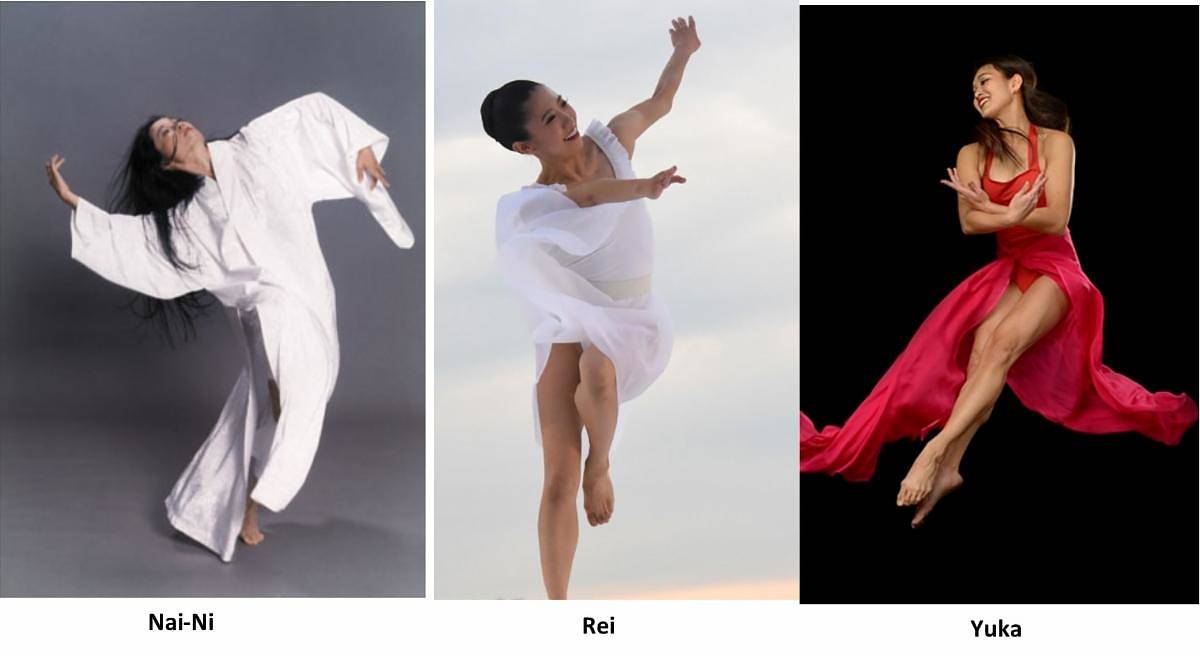 New York - In the midst of the COVID-19 crisis, the Nai-Ni Chen Dance Company is keeping its dancers in shape by conducting regular Company Classes and rehearsals online from Nai-Ni and Company dancer’s living rooms using Zoom. At the same time, company dancers translated their newly acquired remote teaching skills to serve K-12 students in Elizabeth, New Jersey and students with disabilities in the A Harry Moore School of Jersey City, most of whom living in underserved communities and suffering from isolation and missing the usual support from the school. Dance has brought them rays of hope and joy in their confined environment. Nai-Ni Chen continue to create new works through remote rehearsals, structured group and solo improvisations and she has added the video editor as her choreographic tool in this process. See her latest work on youtube.com using #nainichendancecompany or by following the link: https://www.youtube.com/results?search_query=%23nainichendancecompany

As a Company rooted deeply in diversity and committed to the dancer’s artistic journey, Nai-Ni Chen began inviting her friends who are world renowned as well as up and coming dancers and choreographer to come teach the Company class.  The response has been extremely positive, especially in this time when Asian Americans community is facing rising hate crime across the country.  The number of registered have risen to over 350.

Rei Akazawa-Smith was born and raised in Tokyo, Japan, where she began her ballet training in the technique of Royal Academy of Dance under the direction of Yuko Kojima. She graduated cum laude with a B.F.A. in Dance from Marymount Manhattan College, receiving the Gold Key for Excellence in 2009. While a student there, she assisted in teaching and demonstrating Graham Technique Master Classes for Miki Orihara and Alessandra Prosperi. She has danced with H.T. Chen and Dancers, Douglas Dunn and Dancers, and played the role of Eliza in The King and I at Walnut Street Theater in Philadelphia. She participated in The Taylor School Summer Intensive in 2012 and was asked to join Taylor 2 immediately afterward. Since joining the company, she has also appeared with Paul Taylor Dance Company.

Yuka Notsuka was born in Fukuoka, Japan, is a member of the Nai-Ni Chen Dance Company. She began her Ballet training in her hometown at age four. Later she broadened her training to include Jazz and Tap. Later Yuka moved to New York City to further pursue her career as a dancer. In 2015 she entered the Ailey School as a scholarship student. She performed in Ailey Spirit Gala Concert at Lincoln Center choreographed by Tracy Inman (Co-Director, The Ailey School) and Robert Battle (Artistic director of Alvin Ailey American Dance Theater). Yuka joined the Nai-Ni Chen Dance Company in 2017. She also has been in training and served as Teaching Assistant at the Luigi Jazz Dance Center under Francis J. Roach.

A blossom of color, energy and motion, "like endlessly proliferating forces of cosmic energy,“ says the New York Times.