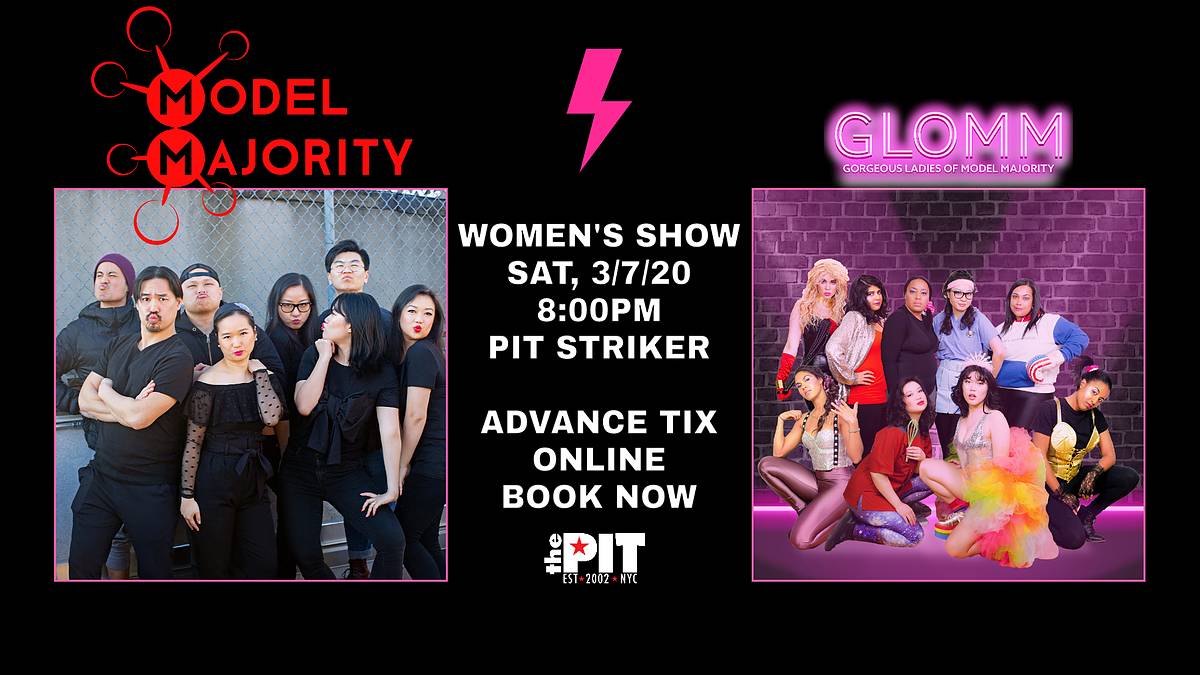 In honor of Women’s History Month, Model Majority is debuting their BRAND NEW All Women of Color comedy team GLOMM (Gorgeous Ladies of Model Majority). Please come for a night of comedy and see lady-themed sketches by Model Majority/GLOMM, stand up comedy and more. Buy your tickets now, since their ever changing shows have historically sold out! New York Times and Time Out NY recommended.

Performance
05/31/20
Be the Cure: An Evening with AAPI Artists and Activists