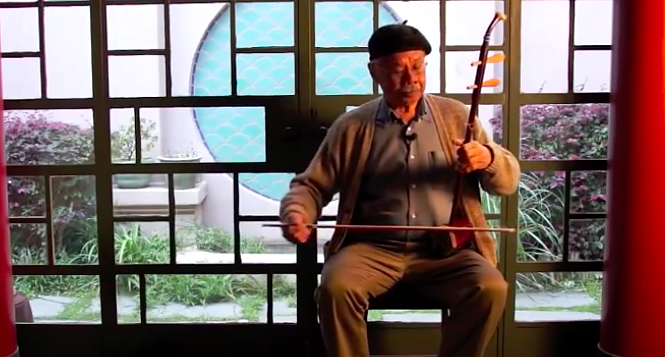 Charlie Chin tells the story of “Uncle Toisan,” a composite figure representing the male immigrant workers who comprised the majority of the Chinese American community for decades.

Chin is a community historian, storyteller, and musician, Charlie Chin has been at the forefront of Asian American artistic expression since 1970. He was the Community Education Director at the Museum of Chinese in America in New York City and has continued his research and performances as the Artist-in-Residence at the Chinese Historical Society of America in San Francisco. On top of performing live, Charlie has published several children’s books, including China’s Bravest Girl (1992) and Clever Bird (1996); and several of his plays, A.B.C., American Born Chinese (1983), The Last Spirit Boxer (1992) and Hawaiian Sweethearts (2001), have been produced in Boston, New York City, and San Francisco.

Panel Discussion/Talk
05/30/20
“Opportunity” (Dance Film) Screening and Discussion
Screening
05/30/20
The Battle for Chinatown: Screenings and Panel
Performance
05/31/20
Be the Cure: An Evening with AAPI Artists and Activists