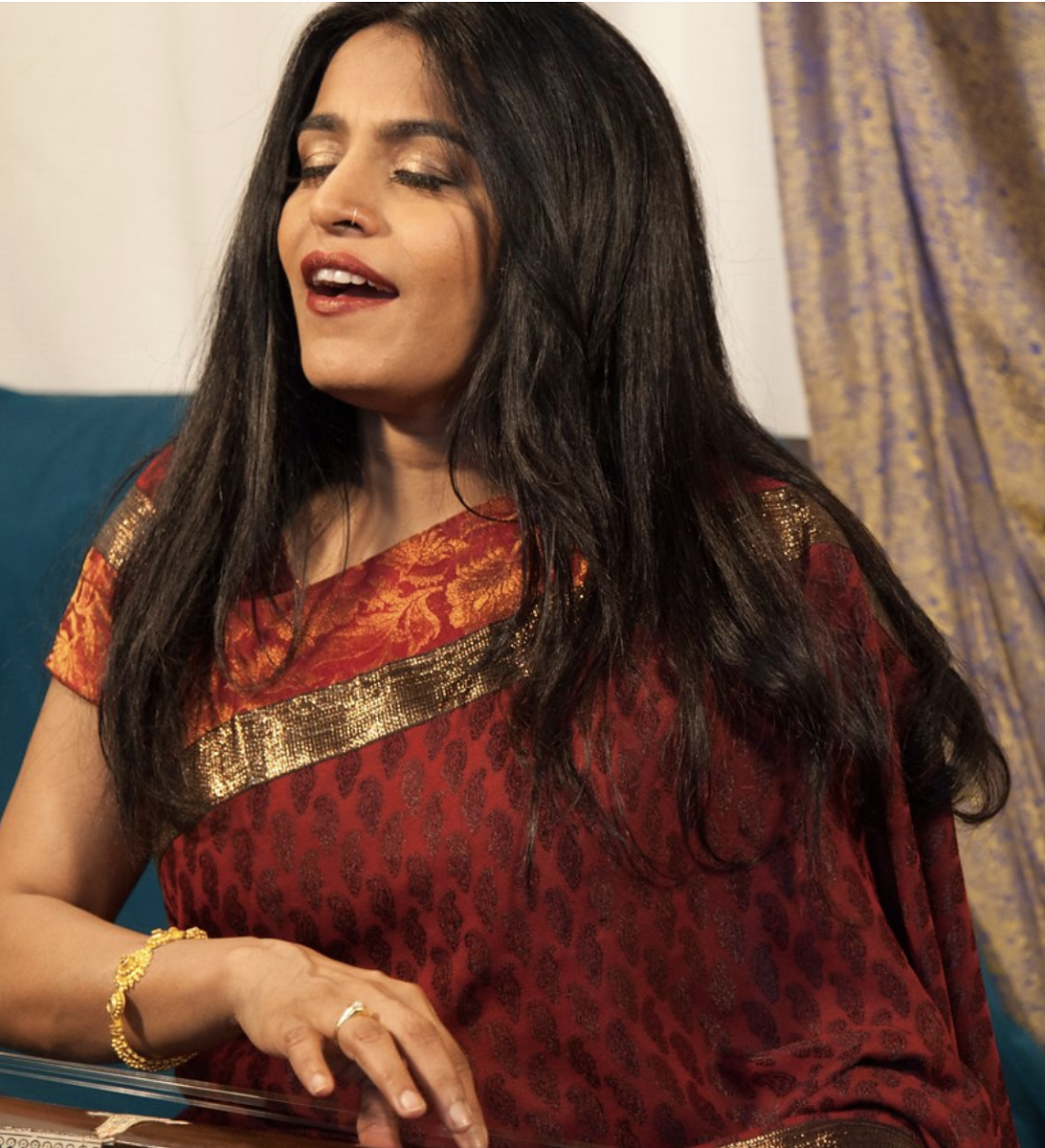 Watch Falu perform virtually as a part of the Lincoln Center At Home series!

Falu is a Grammy-nominated, internationally recognized artist known for her ability to seamlessly blend a modern, inventive style with an Indian, classically-trained vocal talent. In her early years in Bombay, singer Falu (aka Falguni Shah) was trained rigorously in the Jaipur musical tradition and the Benares style of Thumrie. Originally from Bombay, she moved to the United States in 2000, and her career has included a series of high profile collaborations with Yo-Yo Ma, Wyclef Jean, Philip Glass, Ricky Martin, Blues Traveler, and A. R. Rahman, among others. Falu has performed for President Obama and First Lady Michelle Obama at the White House. She continues to pursue her commitment to introducing children to the wonders of the world through her recently released, Grammy-nominated debut kids project, “Falu’s Bazaar“, which takes families on a musical journey through South Asia.

About #ConcertsForKids
For family audiences, Lincoln Center for the Performing Arts is teaming up with a remarkable group of artists who will bring world-class performances and diverse musical perspectives straight from their homes to yours. We’re excited to share these short performances recorded by the artists themselves with your family at home.

Other great performances by an array of talented artists are available as well.