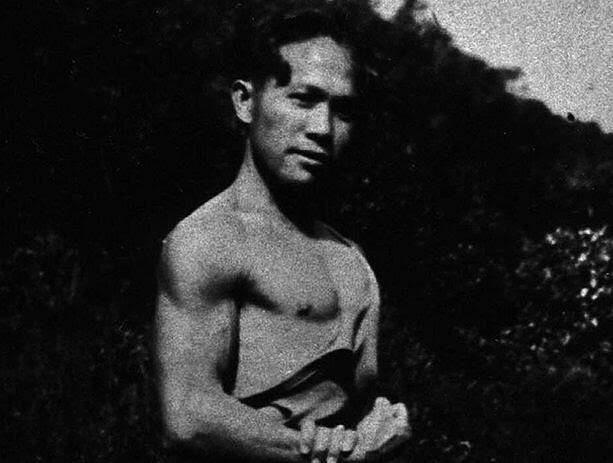 Directed by Anthony Banua-Simon | 2020
With Henry Bermoy, Keʻala Lopez
A probing, emotional essay film and winner of the 2021 Indie Memphis Best Documentary award, Cane Fire examines the past and present of the Hawaiian island of Kauaʻi, interweaving four generations of family history, numerous Hollywood productions, and troves of found footage to create a kaleidoscopic portrait of the economic and cultural forces that have cast Indigenous and working-class residents as “extras” in their own story. Director Anthony Banua-Simon is among a rising wave of filmmakers responding to Hawaii’s colonial treatment and representations in cinema.