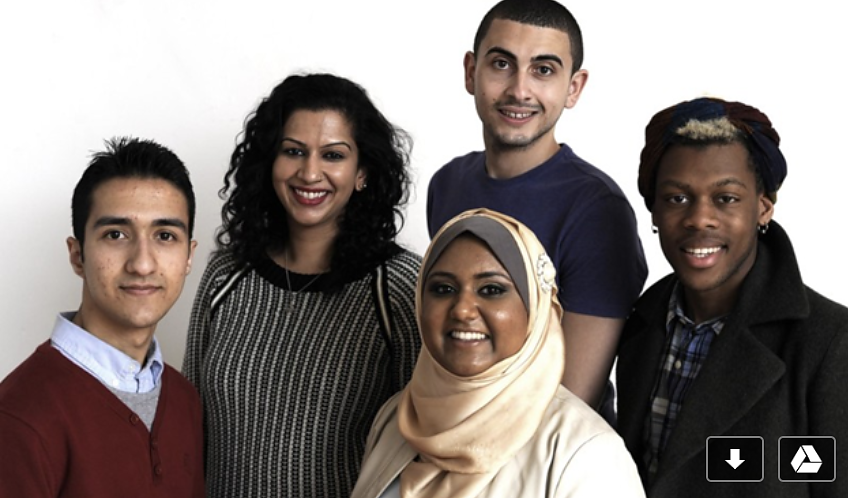 Beyond Sacred, Voices of Muslim Identity with Talkback

Watch an encore video stream of “Beyond Sacred: Voices of Muslim Identity”, an interview-based theatre production that explores the diverse experiences of young Muslims in a post-9/11 New York City.

Recorded live on our stage in October 2016, the production by Ping Chong + Company illuminates the personal stories of five Muslims during a time of increasing Islamophobia, working towards greater communication and understanding among Muslim and non-Muslim communities in the city. WNYC’s Rebecca Carroll hosts a talkback after the show.