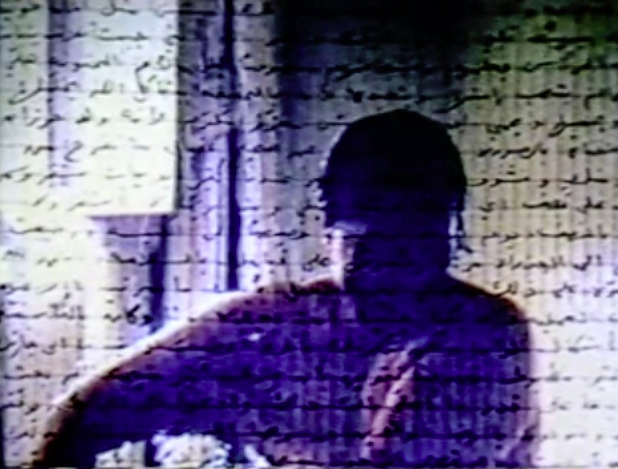 ABOUT THE FILMMAKERS:
Mona Hatoum
Mona Hatoum is an artist living in Britain whose work around issues of fear, fascination and the body takes the form of performance, video, installation, and photography. Hatoum was born in Lebanon and attended Beirut University College. Her graduate education in London was followed by artist-in-residencies at Western Front in Vancouver and broad international exhibitions, including major solo shows at Centre Pompidou in Paris and Arnolfini in Bristol.

Marianne Khoury
A Cairo-based filmmaker, Marianne Khoury gravitated towards the cinema world soon after graduating with a degree in Economics pursued both in Cairo and Oxford. For more than three decades, Marianne has been a close collaborator of iconic filmmaker Youssef Chahine. She produced and co-produced around 30 feature films and documentaries that won several awards in regional and international festivals. In 2010, she directed ZELAL on individual and societal perceptions of the mentally ill, raising questions about the concept of madness itself. The film was an official entry in the Venice Film Festival and won the FIPRESCI at the Dubai Film Festival and the RAI Broadcasting award at PRIMED 2011.

The Arab Film Series online is a monthly program of films and discussions with artists and filmmakers from the SWANA region and its diasporas, presented by ArteEast in partnership with the Arab American National Museum and Arab Film and Media Institute