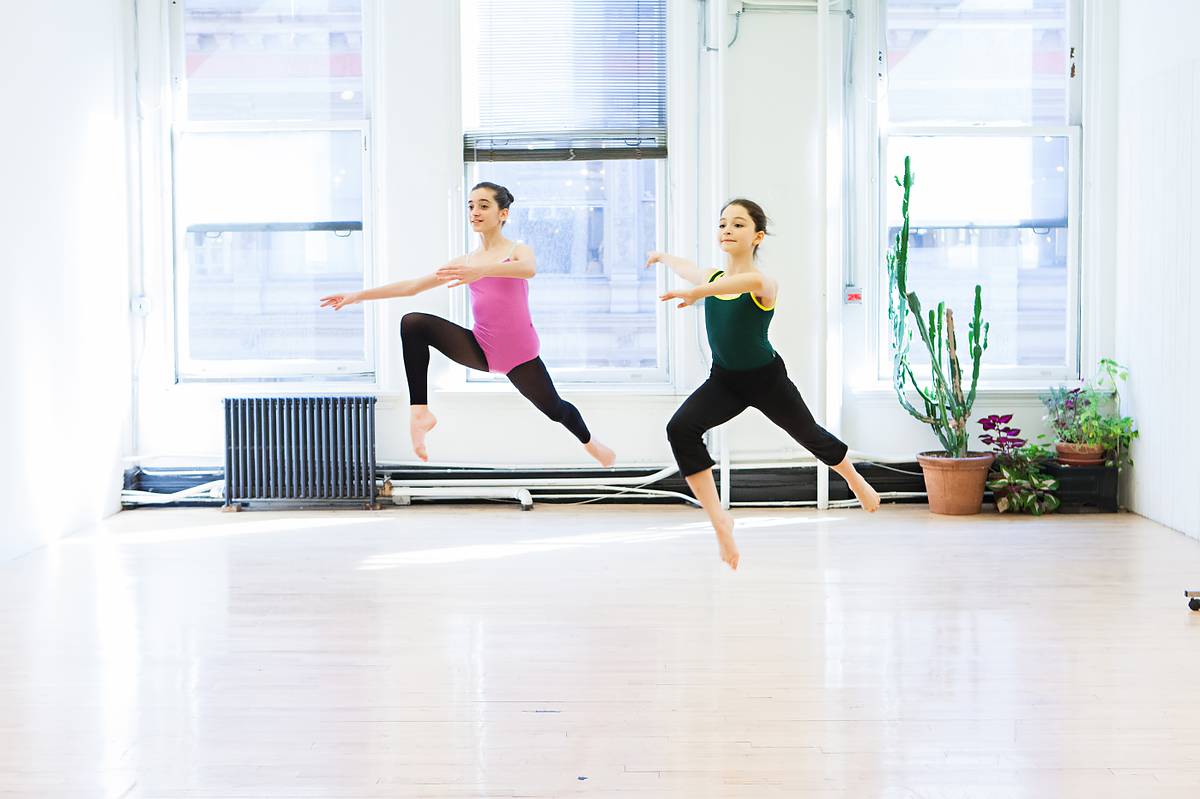 RIOULT Dance NY, a leading American modern dance company with a classic sensibility, presents its 2014 Summer Camp for kids from August 11-15, 2014 at 890 Broadway, 4th floor (at 19 St.), NYC. The price for the five-day long camp is $475. Students will receive a $50 discount for bringing a second student to the program. Scholarships are available. Email anastasia@rioult.org, call 212-398-5901, or visit http://www.rioult.org/school/kids-camp/ for more information or to obtain a registration form.

Teaching Artists Marianna Tsartolia and Anastasia Soroczynski teach a five-day series of dance classes from 10:00am to 4:00pm geared towards children ages 9-13 at the advanced beginner level. Students will learn modern dance technique, RIOULT Dance NY repertory, and get a chance to choreograph their own dance. On the last day, family and friends are invited to join the group to see what they learned in a final showing.

RIOULT Dance NY, celebrating its 20th Anniversary in the 2013-2014 Season, fast became an established name in modern dance with a reputation for bringing the sensual, articulate, and musical dance works of Pascal Rioult to audiences worldwide. The twelve-dancer company, based in New York City, is led by husband-and-wife team Artistic Director/Choreographer Pascal Rioult and Associate Artistic Director Joyce Herring - both former Martha Graham Dance Company principal dancers. With an established repertoire of over 40 dances that expands each year, RIOULT Dance NY presents an annual New York Season and tours nationally and abroad. In addition, in-school arts education and community outreach have been integral to the company since its inception, introducing students and families to the art of modern dance.