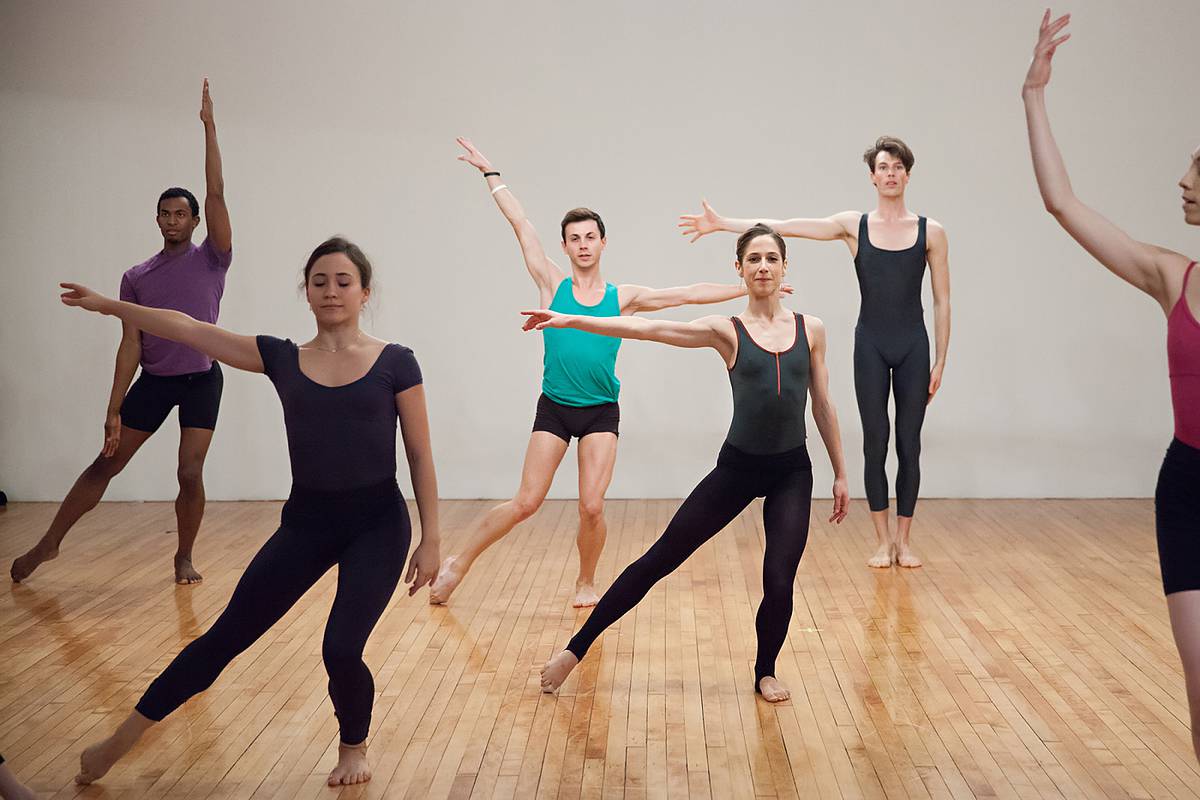 RIOULT Dance NY, a leading American modern dance company with a classic sensibility, presents its 2014 Summer Intensive from August 11-16, 2014 at 890 Broadway, 4th floor (at 19 Street), NYC. The price for the full intensive is $500. Participation in Ballet/Modern/Repertory only is $360, and for Ballet/Modern only, the price is $240. Email jenna@rioult.org or visit http://www.rioult.org/school/intensives/ to obtain an application form. Applicants who register by March 31 will receive a 10% discount.

RIOULT Dance NY’s Intensives offer Pre-Professional dancers (ages 18 and up) the chance to train in modern dance under the instruction of Pascal Rioult and Joyce Herring, alongside RIOULT Dance NY company members. The week-long Summer Intensive offers six full days of dance, and concludes with a final showing of a new work created by Pascal Rioult for the participating dancers.

RIOULT Dance NY, celebrating its 20th Anniversary in the 2013-2014 Season, fast became an established name in modern dance with a reputation for bringing the sensual, articulate, and musical dance works of Pascal Rioult to audiences worldwide. The twelve-dancer company, based in New York City, is led by husband-and-wife team Artistic Director/Choreographer Pascal Rioult and Associate Artistic Director Joyce Herring - both former Martha Graham Dance Company principal dancers. With an established repertoire of over 40 dances that expands each year, RIOULT Dance NY presents an annual New York Season and tours nationally and abroad. In addition, in-school arts education and community outreach have been integral to the company since its inception, introducing students and families to the art of modern dance.