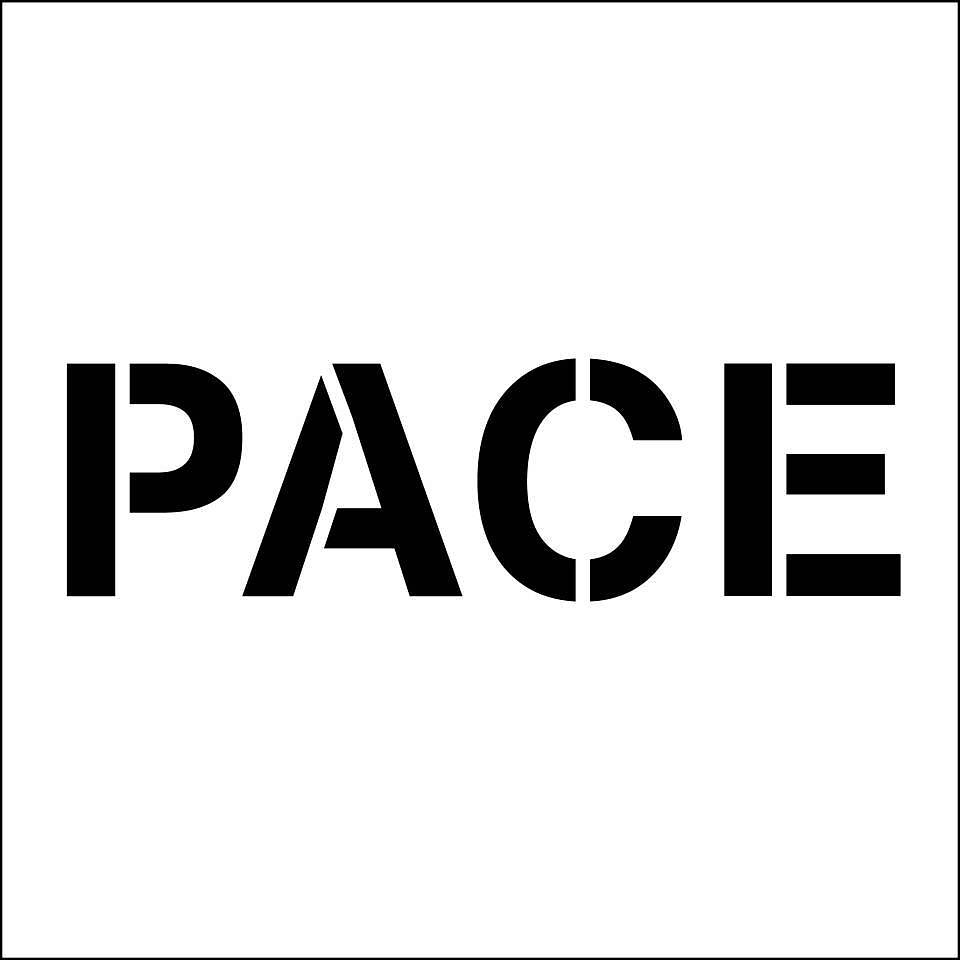 Pace Gallery is pleased to present Thinker,an exhibition featuring new works by Yoshitomo Nara. Thinker will be on view from March 31 through April 29 at 510 West 25th Street. An opening reception for the artist will be held on Friday, March 31 from 6 to 8 p.m

Nara (b. 1959, Aomori, Japan) is one of the leading artists of Japan’s influential Neo Pop movement and is best known for his depictions of simultaneously cute and devilish children and animals. Informed by elements of popular culture ranging from manga and anime to punk rock, Nara fuses Japanese visual traditions and Western Modernism to create adorable but menacing characters that possess a startling emotional intensity. In the fall of 2010, the Asia Society presented Yoshitomo Nara: Nobody’s Fool, the first major New York exhibition of his work, featuring more than one hundred works spanning from his early career in the 1980s to his most recent paintings, drawings, sculptures, ceramics, and large-scale installations. Nara joined Pace in 2011.