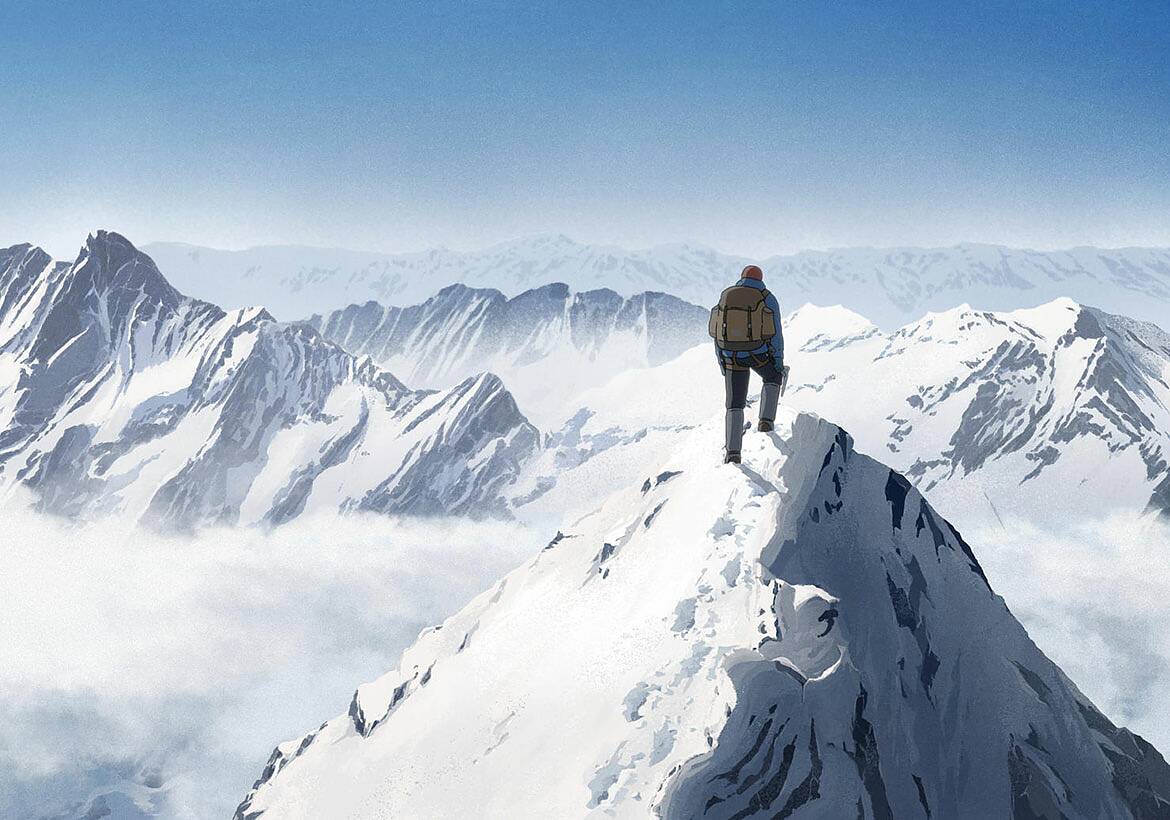 The Summit of the Gods

FIAF is pleased to bring back to the big screen, The Summit of the Gods by Patrick Imbert, an adaptation of the famous manga by Jiro Taniguchi.

The story initially unfolds as a mystery: were George Mallory and his companion Andrew Irvine the first men to scale Everest on June 8, 1924? Only the little Kodak VPK camera they took with them can reveal the truth.

In Kathmandu, 70 years later, a young Japanese reporter named Fukamachi recognizes the camera in the hands of the mysterious Habu Jôji, an outcast and climber believed missing for years. Soon, Fukamachi enters the world of obsessive mountaineers on a journey that leads him, step by step, towards the summit of the gods.