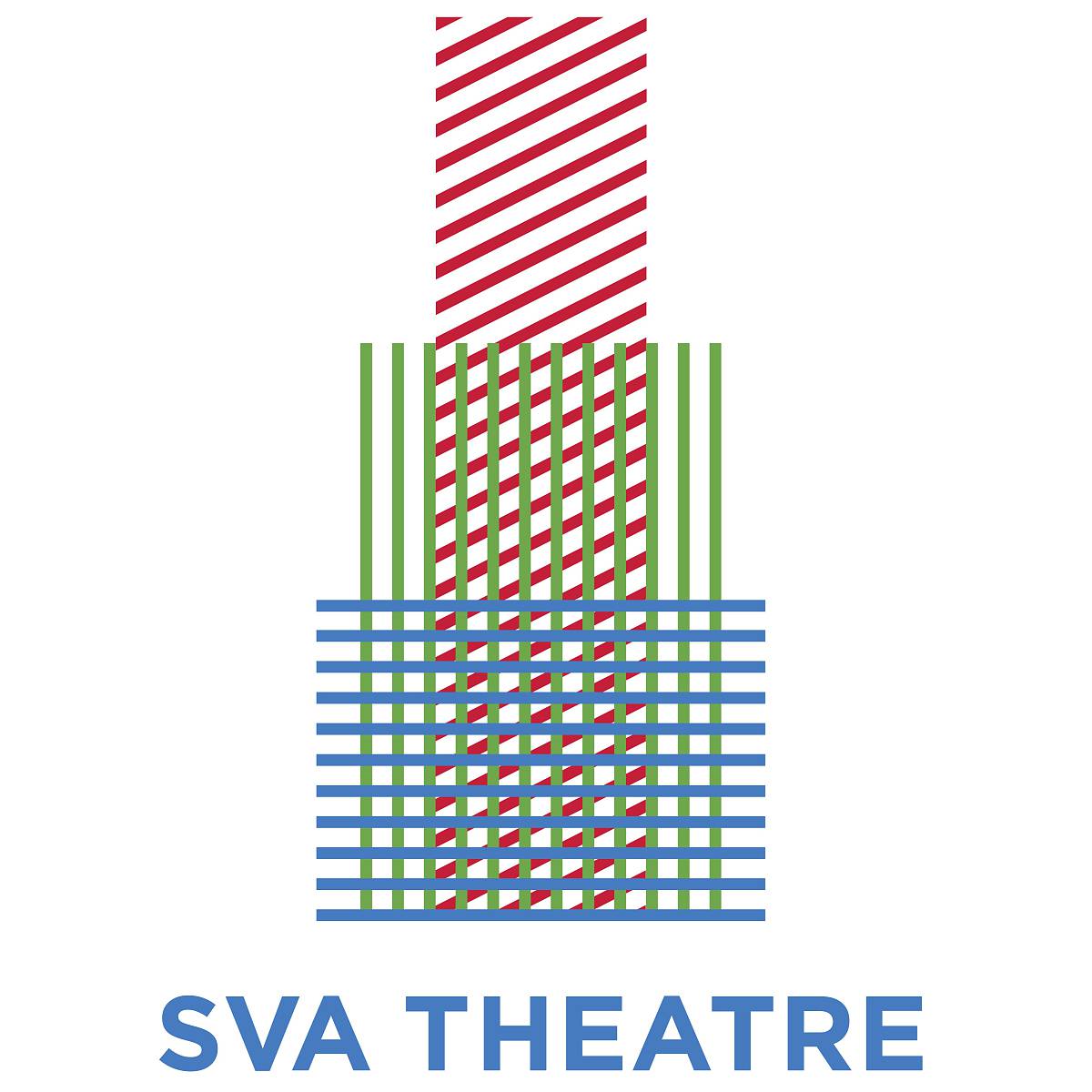 Synopsis: Snoopy embarks upon his greatest mission as he and his team take to the skies to pursue their arch-nemesis, while his best pal Charlie Brown begins his own epic quest back home to win the love of his life.

The Peanuts Movie is rated G and is appropriate for all ages. Bring the entire family!

…. And come early to enjoy virtual reality and music video experiences in the lobby.