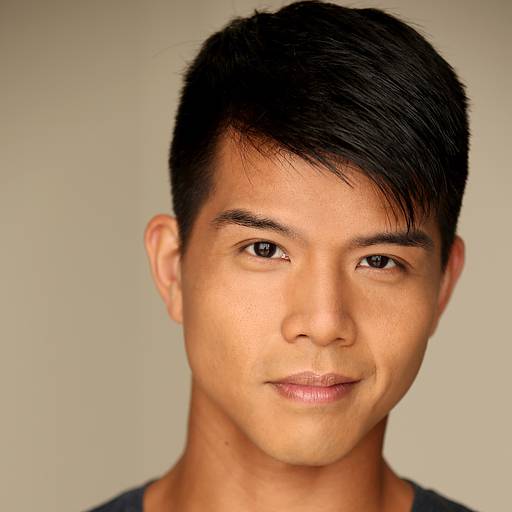 Broadway & television’s Telly Leung (Glee, Godspell, Rent) is back, after a two-year hiatus from the Feinstein’s/54 Below stage and a “star turn” (NBC-NY) in Broadway’s Allegiance as Sam Kimura opposite George Takei and Lea Salonga. Songs For You is an intimate and deeply personal evening of music and personal showbiz anecdotes dedicated to the many people who have influenced Telly on his personal and professional journey on and off the Broadway stage. This eclectic evening of music features highlights from Telly’s solo albums on the Yellow Sound Label - “I’ll Cover You” and “Songs for You” - and the musical talents of some of Broadway’s finest musicians: Gary Adler (music director, piano), Mary Ann McSweeney (bass), Brian Koonin (guitar) andMichael Croiter (drums).

Use code TELLY5 for $5 off, Main Dining Room cover charge