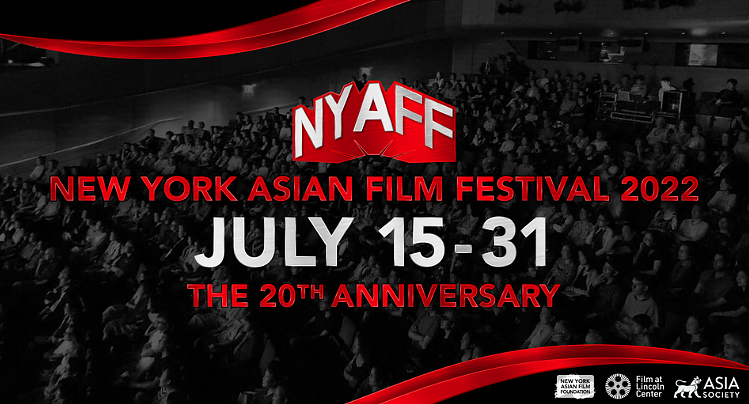 Despite the festival’s humble beginnings in 2002 with just eleven films and nary a clue of how these events worked, NYAFF burst onto the scene like a rambunctious, attention-hungry feral child. Over the years the festival has proven its mettle as a premiere showcase of Asian cinema.

With incredible trailblazing achievements under its belt, including bringing major guests to New York (Sammo Hung and Jackie Chan, just to name a couple) NYAFF gradually came into its own, consistently surprising the audience and earning a dedicated following. The festival is now a mature, sophisticated adult, but still has that outside-the-box wild streak that makes it so exciting. Mark your calendars now to celebrate this major cinematic anniversary in July.