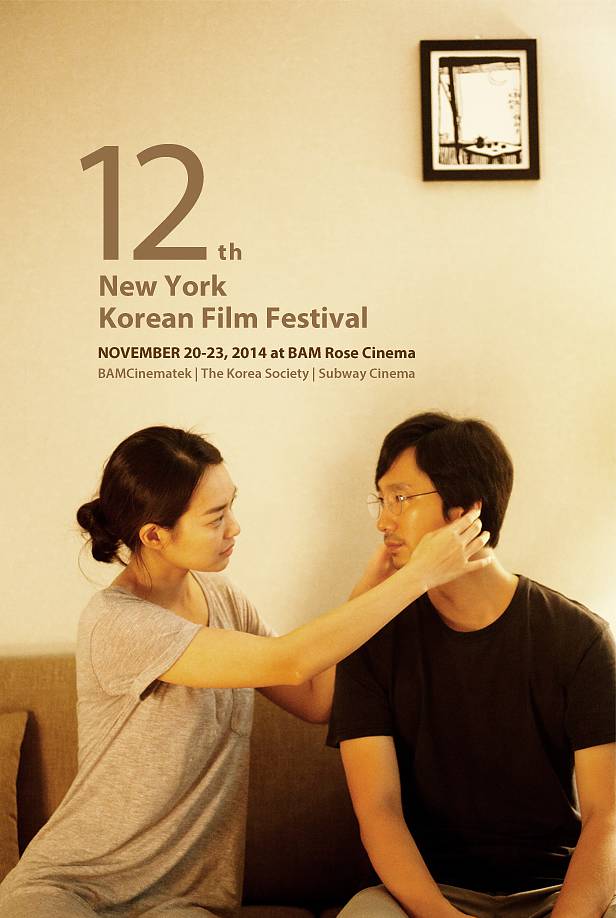 The New York Korean film festival is back in business! That’s right. What Subway Cinema started in 2001 withWhen Korean Cinema Attacks! – New York Korean Film Festival, and what has known many incarnations and iterations since then, is back in the funky and freaky curatorial hands of the festival’s original creators, now joining forces with BAMCinematek and the Korea Society to bring you the freshest crop of the record-breaking blockbusters and the must-see recent works of the peninsula’s internationally celebrated auteurs and mavericks. The new New York Korean Film Festival wants to serve as your road map for the best in contemporary Korean cinema.