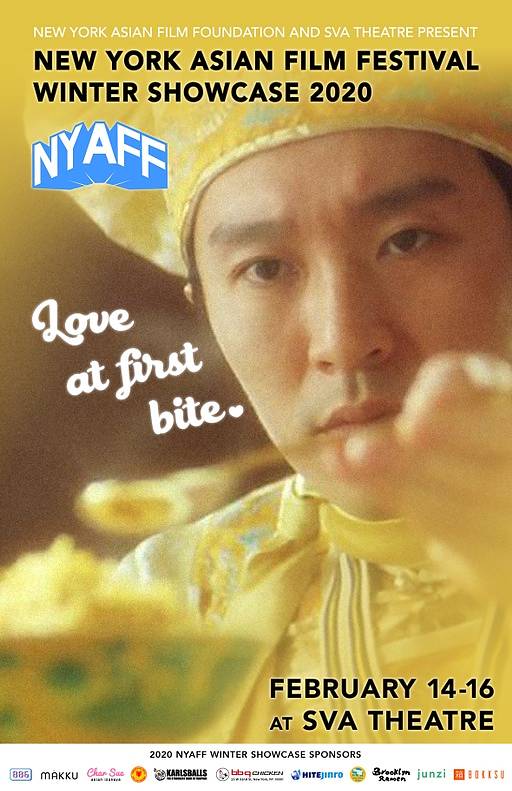 The 2020 edition is dubbed “Love at First Bite.” As you may have guessed from the title, the theme is Asian cinema about food! Not only will this exciting event present delicious films, from bona fide classics to more recent foodie movies, but also give you a chance to eat, drink and be merry after each of the three nights of screenings. From Jinro Soju and Hite Beer to a plethora of delectable food stands that represent the glorious cuisine from across the continent it’s a guaranteed gastronomic good time.