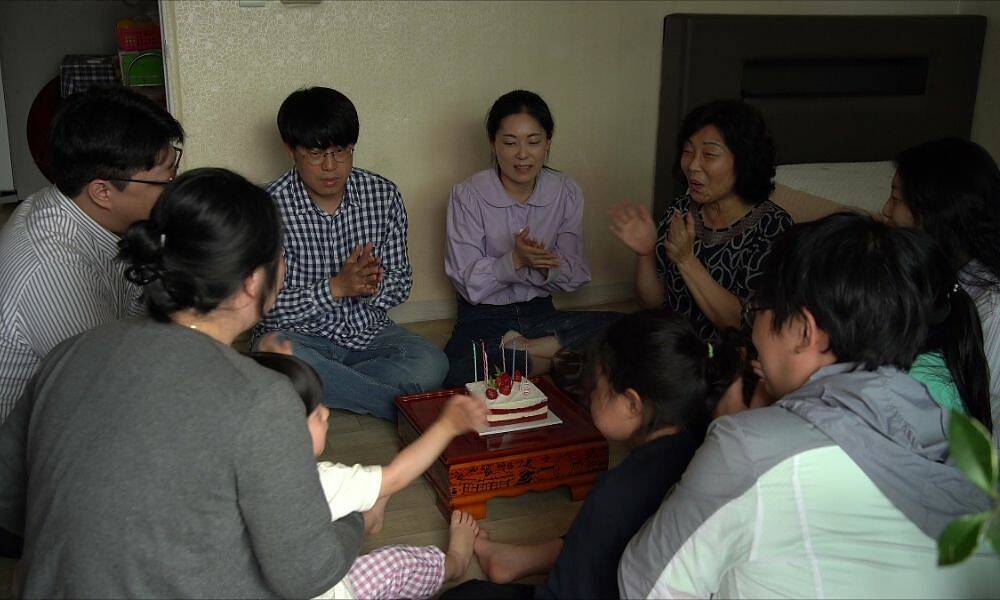 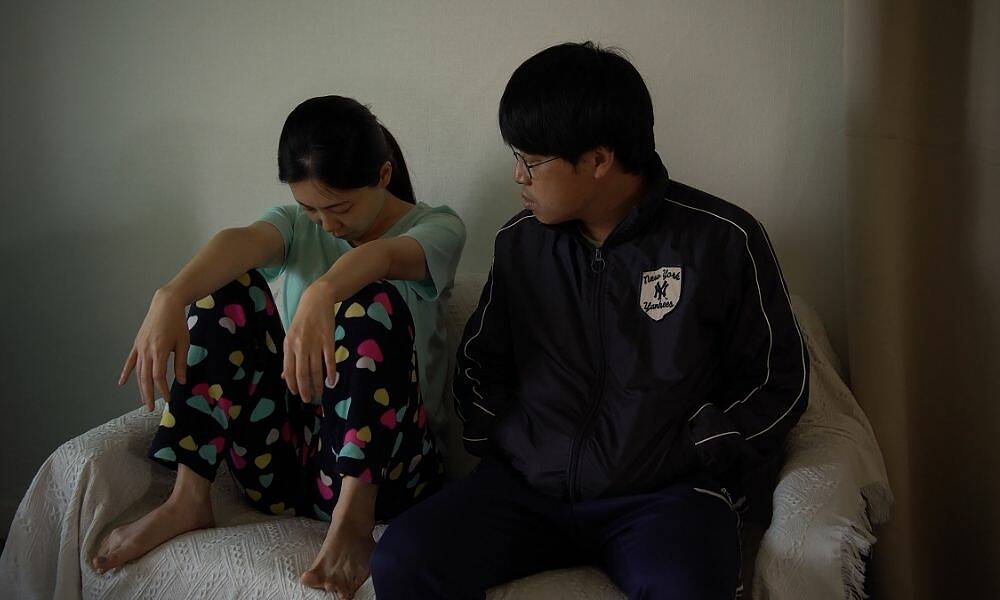 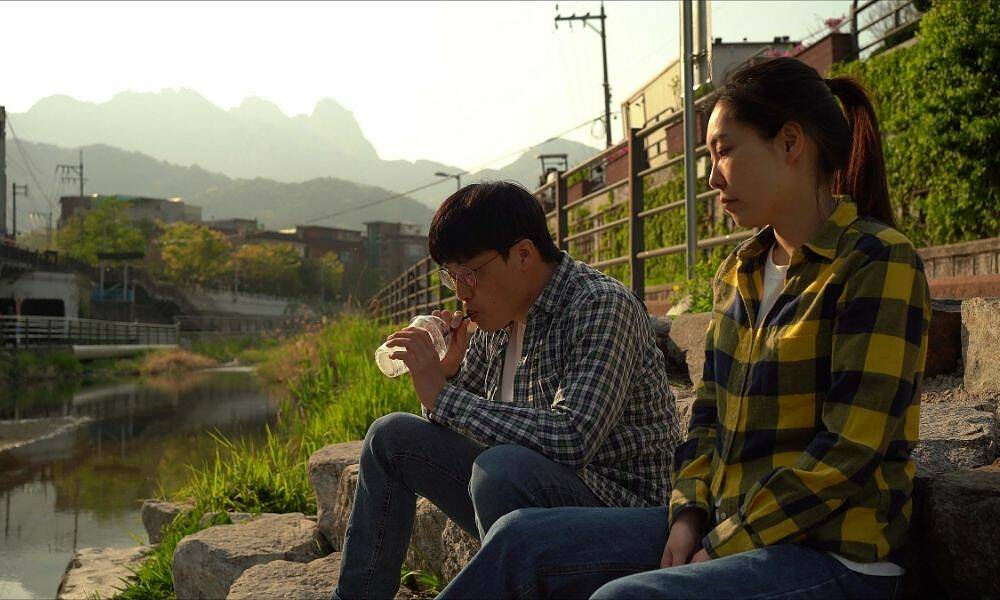 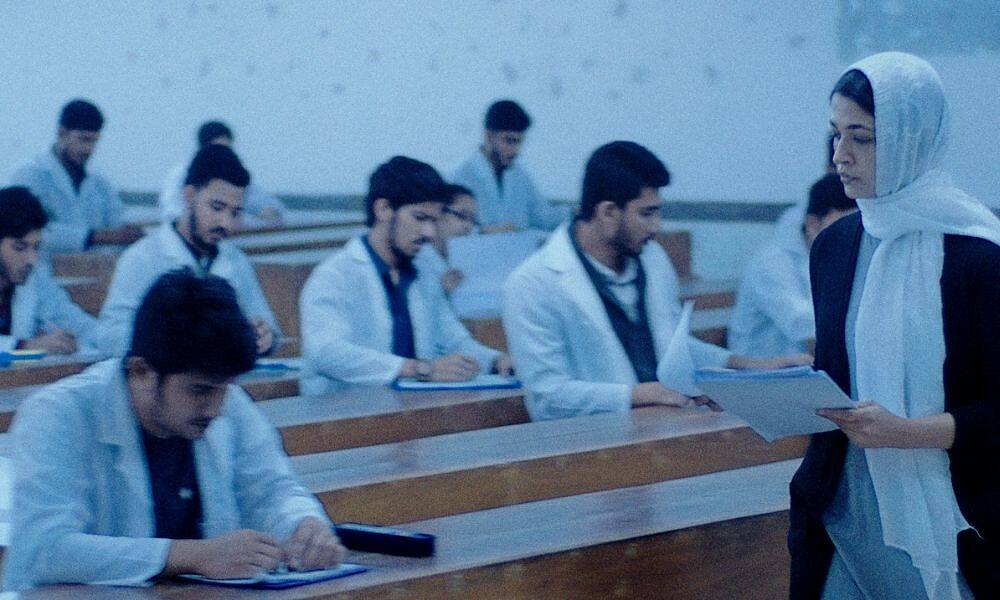 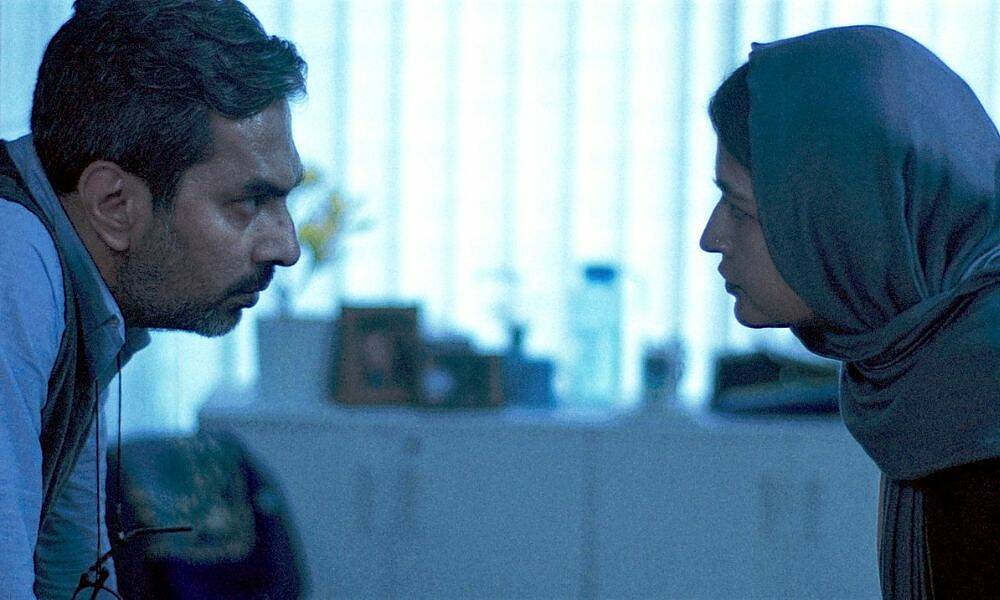 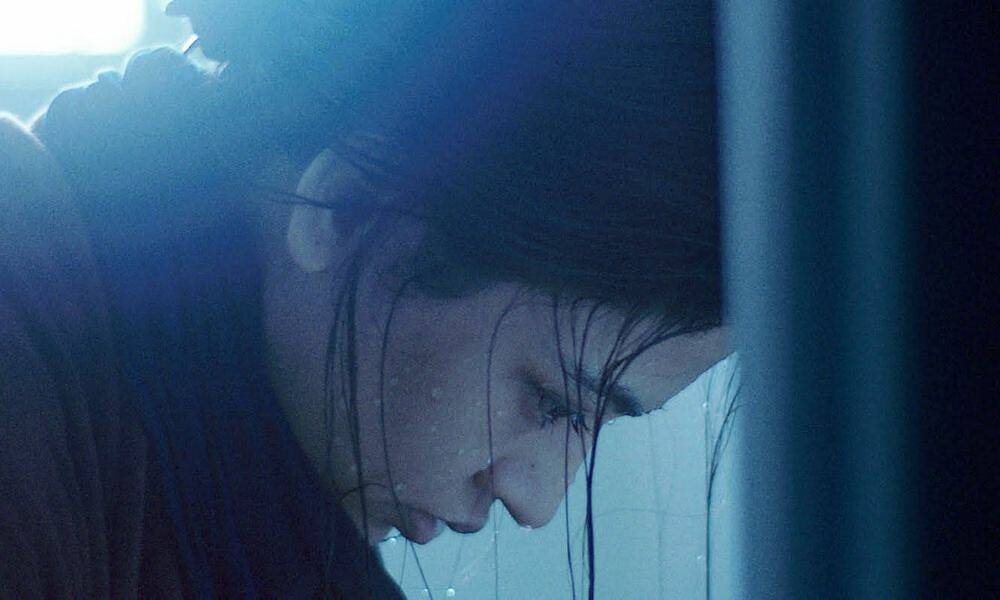 Film at Lincoln Center and The Museum of Modern Art are pleased to extend a community discount code to the 51st edition of New Directors/New Films running through May 1 in theaters at both FLC and MoMA: Use code NDNF22 for $5 off single tickets! See all showtimes and get tickets at https://www.newdirectors.org/#%23films

(Note: this offer doesn’t apply to The African Desperate, the Closing Night film.)

For more than half a century, this festival has celebrated filmmakers who speak to the present and anticipate the future of cinema, and whose bold work pushes the envelope in unexpected, striking ways. You might be interested in:
The North American Premiere of Hot in Day, Cold at Night (South Korea) followed by Q&A with Park Song-yeol on Wednesday April 27: An unemployed young couple spirals into ever-escalating economic precarity in Park Song-yeol’s gripping, frequently amusing, and expertly written moral tale, fueled by the desperation of contemporary lower-middle-class living.
Rehana (Bangladesh) with a special introduction from Abdullah Mohammad Saad on April 29 and May 1: A formally rigorous, breathlessly paced indictment of an abusive, protected patriarchal society; a tough-minded triumph from the Bangladeshi filmmaker.
Additional highlights from Asian filmmakers include: Once Upon a Time in Calcutta (India), Children of the Mist (Vietnam), Blue Island (Hong Kong/China), The Apartment with Two Women (South Korea), Shankar’s Fairies (India)

La Frances Hui, Curator, Department of Film, MoMA and 2022 ND/NF Co-chair observes, “Portraits of individuals and communities navigating uncertain and turbulent circumstances in pursuit of freedom, self-determination, and survival set a remarkably contemplative tone to the lineup. This year’s new directors look inwards and draw on events past and present to reflect on our collective humanity. Together these films reaffirm the creative power of cinema to see, critique, and inspire the way we live.”