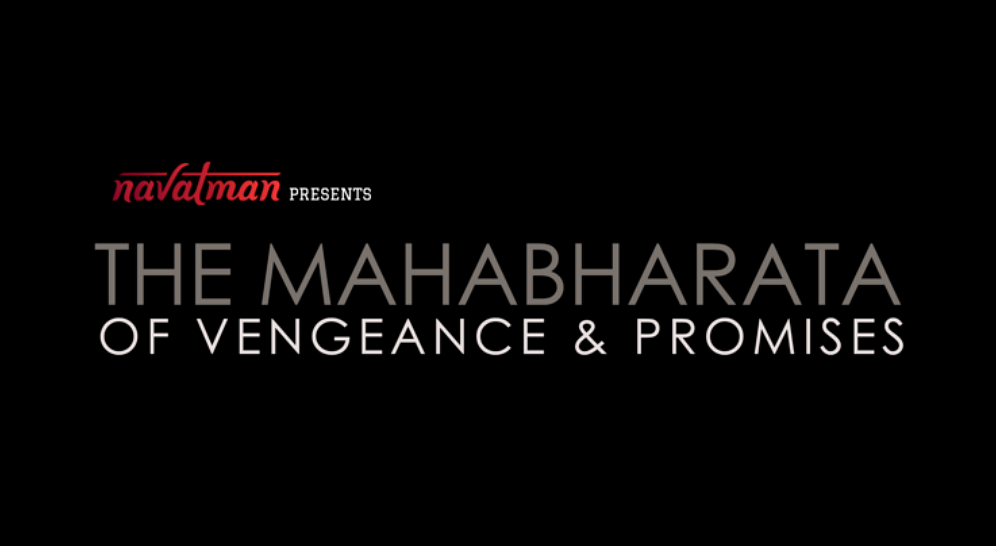 Navatman’s largest project of the decade - a 2 hour dance theater feature film retelling the largest epic in the world, The Mahabharata. The film is the first of a three part series, combining Kathak, Bharatanatyam, Carnatic & Hindustani music, and uses spoken word in English combined with theater storytelling traditions from India. It will be streamed online.

This film is our way to create impact in the world around us: a story that is driven by sounds and images that are not an attempt to assimilate, a story driven to help create cultural understanding for the next generation of South Asians.