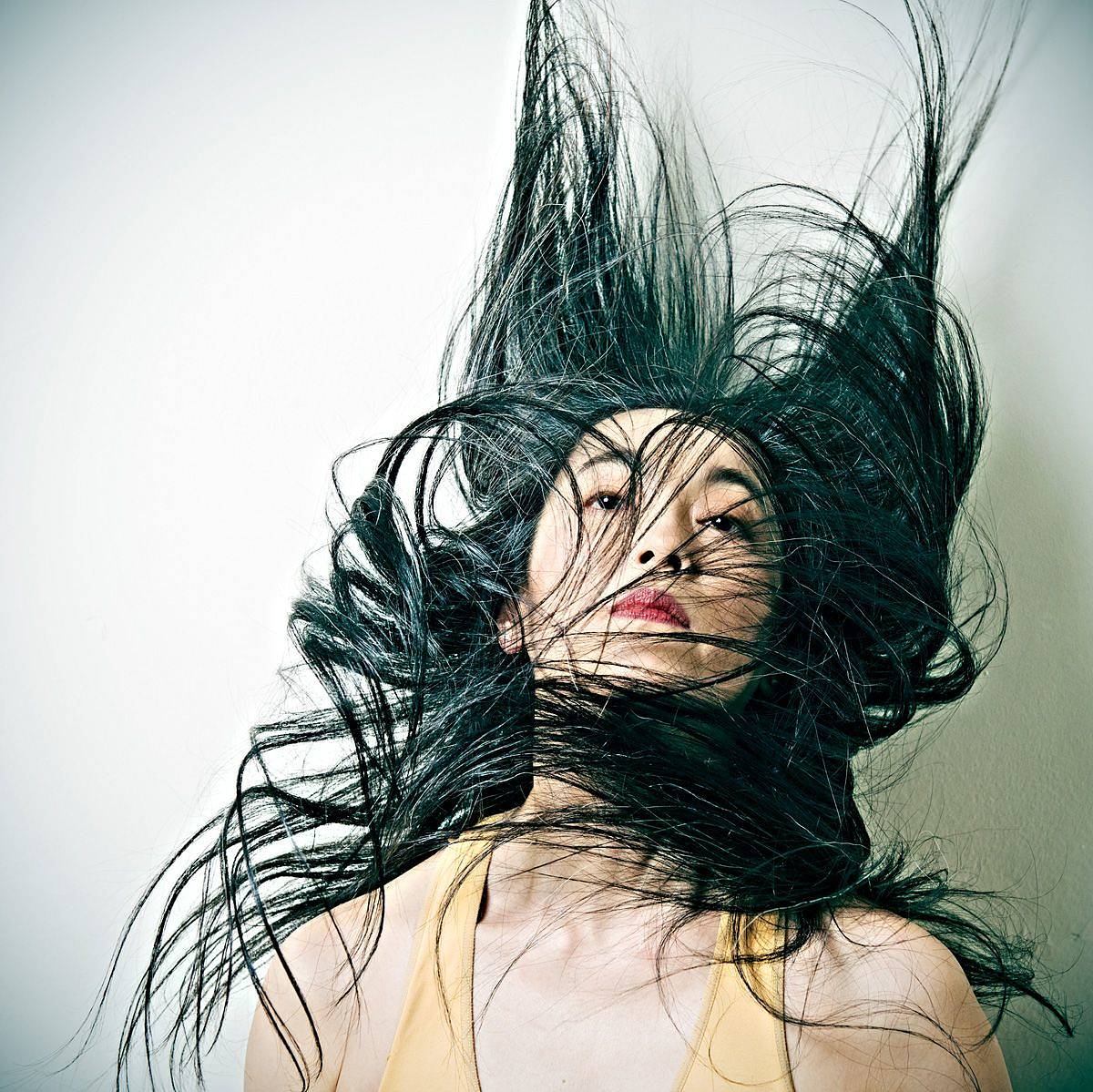 New York - In the midst of the COVID-19 crisis, the Nai-Ni Chen Dance Company is keeping its dancers in shape by conducting regular Company Classes and rehearsals online from Nai-Ni and Company dancer’s living rooms using Zoom while inviting intermediate/advanced level dancers around the world to join the class at no cost. These classes have received overwhelmingly positive reception with more than 300 registrants. The Company took 3 weeks off in July. On July 20th, Nai-Ni Chen is re-launching the classes and renamed the program: The Bridge: Free One-Hour Company Class on Zoom Open to All Dancers at an Intermediate to Advanced Level with Guest Master Artists and Company Dancers. The new title signifies the Company’s focus on supporting artists of color whose practices are embedded in the community and are focused on advancing the art of dance. The mission is, through cyberspace, to provide the physical experience in the boundary-breaking dances from the BIPOC (Black, Indigenous & People of Color) Community. Interested dancers can join the class by registering on Nai-Ni Chen Dance Company’s website: http://nainichen.org/company-class.

As a virtual dance institute, The Bridge will invite world renowned as well as up and coming dancers and choreographer to come to guest teach the Company class. Advanced/Intermediate level professional or pre-professional dancers who are looking to explore beyond their own boundaries and looking for new dance experiences are encouraged to participate. The core program is based on Nai-Ni Chen’s Kinetic Spiral, which is a cross-cultural dance program that integrates the Chinese martial arts philosophy in TaiChi with contemporary dance practices she studied in America. Guest artists will cover a wide range of folk and classical dance styles. Dancers are encouraged to take the class daily.

Christian Mintah is a dancer/choreographer trained in Ghanaian (West African) traditional dances, African Contemporary dances, and popular African dance (now commonly known as Afro beat dance). He has choreographed for singer Adina from Ghana and worked with  Lil Shaker and Kojo Que of BBnZ Live of Ghana in the official dance video for the song Mamayie.   Christian also performed in many dance productions and music videos such as katso, Asem yi dika, wogb3j3k3, Dum Drum and Use Your Head.  Currently, Christian is a third-year MFA in contemporary dance at Case Western Reserve University. He holds a bachelor’s degree in Information Studies and Dance studies from the University of Ghana.

Yuka Notsuka was born in Fukuoka, Japan, is a member of the Nai-Ni Chen Dance Company. She began her Ballet training in her hometown at age four. Later she broadened her training to include Jazz and Tap. Later Yuka moved to New York City to further pursue her career as a dancer. In 2015 she entered the Ailey School as a scholarship student. She performed in Ailey Spirit Gala Concert at Lincoln Center choreographed by Tracy Inman (Co-Director, The Ailey School) and Robert Battle (Artistic director of Alvin Ailey American Dance Theater). Yuka joined the Nai-Ni Chen Dance Company in 2017. She also has been in training and served as Teaching Assistant at the Luigi Jazz Dance Center under Francis J. Roach.

Miki Orihara is known for her Bessie Award-winning career with the Martha Graham Dance Company. She has performed on Broadway, and with Elisa Monte, SITI Company, PierGroupDance, Lotuslotus and in productions by Rioult Dance, Twyla Tharp, Anne Bogart and Robert Wilson. She is a sought after teacher and coach working with the Kirov Ballet, Japan’s New National Theater Ballet School, the Ailey School, New York University, The Hartt School, L’ete de la Danse (Paris) and is Dance Director for Mishmash*Miki Orihara and Martha Graham Dance technique DVD(2018). Orihara is currently the curator /director of NuVu Festival.

About Nai-Ni Chen
Hailed as a Spiritual Choreographer by Dance Magazine and recipient of multiple choreographic fellowships from the National Endowment for the Arts and New Jersey State Council on the Arts, Nai-Ni Chen has been creating dances professionally for over thirty years in the United States. She has built a diverse repertory of over 80 original works and toured to major venues in the US and international contemporary dance festivals in 12 countries. She will be teaching her signature technique KINETIC SPIRAL which is a blend of the dynamic, ever-evolving spirit of contemporary dance and the grace and splendor of the Chinese artistic traditions.

About the Nai-Ni Chen Dance Company
Bringing the dynamic freedom of American modern dance together with the elegant splendor of Asian art, the Nai-Ni Chen Dance Company is one of the most visible Asian American dance companies in America. Ms. Chen’s unique choreography transports audiences beyond cultural boundaries to the common ground between tradition and innovation, discipline and freedom, and form and spirit. Since its inception in 1988, the company has earned a broad base of public support and has toured extensively to major performing arts centers throughout more than thirty states. Presented by some of the most prestigious concert halls in the United States, from the Joyce Theater in New York to the Ordway Center in Minnesota and the Cerritos Center in California, the Company has mounted more than twenty national tours and nine tours abroad. Ms. Chen’s work has been presented by such acclaimed international festivals as the Silesian International Contemporary Dance Festival and the Konfrontations International Dance Festival, both in Poland, the Chang Mu International Arts Festival in Korea and the Meet in Beijing International Arts Festival. The Company was also honored by a distinctive grant award from both the President’s Committee on Arts and Humanities and the Department of State to represent the United States in a seven-city tour arranged by the Tamaulipas International Arts Festival in Mexico. Also, the Nai-Ni Chen Dance Company has the unique honor of having received more than fifteen awards from the National Endowment for the Arts and numerous Citations of Excellence and grants from the New Jersey State Council on the Arts. In addition to its extensive season of touring and performing, the company has developed Arts in Education residency programs in school districts to bring culture and arts into educational settings. It’s colorful and engaging in-school assembly program “The Art of Chinese Dance” has been presented in hundreds of schools in NJ, NY, CT and PA, reaching hundreds of thousands of youth. The Company is currently in-residence at New Jersey City University and assisting NJCU in the development of a new BFA in Dance. For additional Company information, visit www.nainichen.org; write to Nai-Ni Chen Dance Company, P.O. Box 1121, Fort Lee, NJ 07024; or call (800) 650-0246.