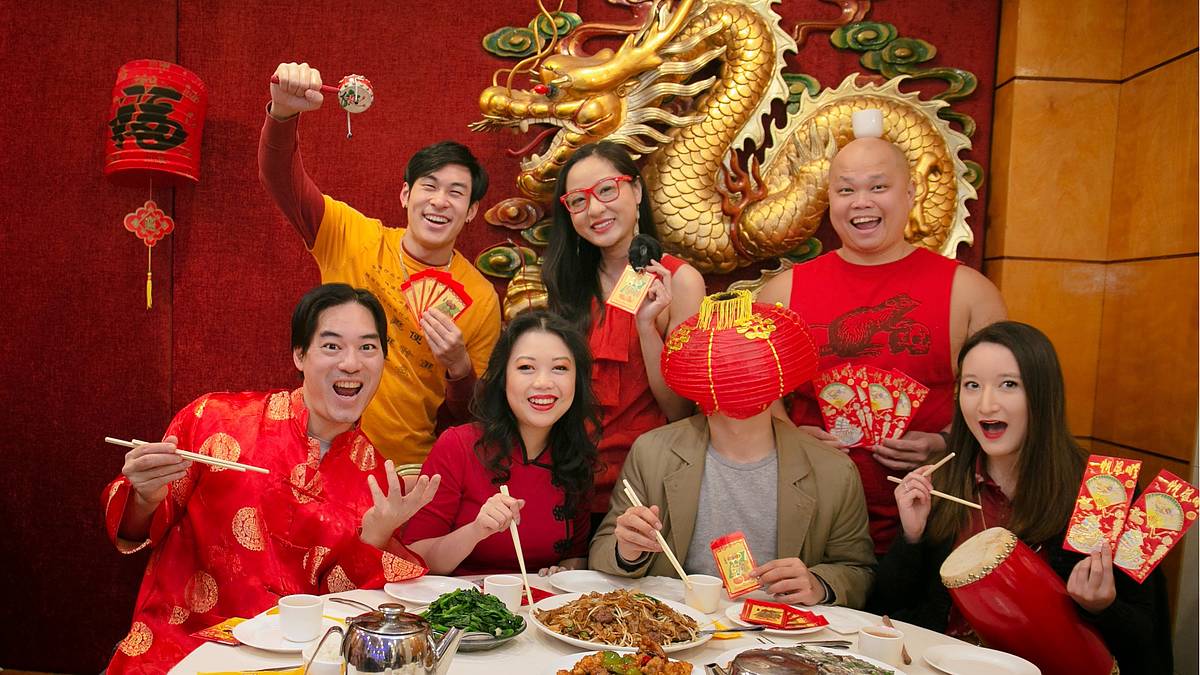 Join Model Majority to celebrate the New Year with a night of sketch comedy and more. Show is listed on Time Out NY’s “Best Things to Do for Lunar New Year”. So you won’t want to miss what they have in store for Year of the Rat. Plus there may be red envelopes.

You don’t have to be Asian to attend but Emma Stone will not be in the show.