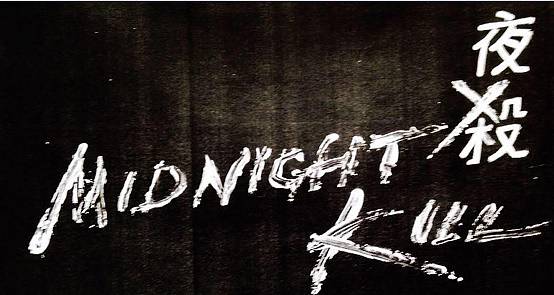 Yangtze Repertory Theatre of America presents “Midnight Kill,"written, directed and designed by K.K. Wong. The play is a drama set among the teachers of a small elementary school in a rural farming village in northern China during the early 1970s, when China’s Great Proletariat Cultural Revolution was at its height. Under the country’s autocratic rule, extreme forms of collectivism, asceticism, and class warfare ran rampant in every corner of the country. In this crucible of passion, ideology and deprivation, a married woman has been having an affair with a young teacher. The play opens with the scene where the teacher has already killed the woman. The rest of the play traces their relationship as a flash back, eventually revealing the motivations behind the killing. Cast: Robert Cheung, Chun Cho, Shan Y Chuang, Qihao Huang, Wanning Jen, Arthur Lai, Chien-Lun Lee, Jia Hui Xiong and Bingcong Zhu. WHERE AND WHEN: May 6 to 22, 2016 Theater for the New City (Joyce & Seward Johnson Theater), 155 First Ave., NYC (between 9th and 10th Streets) Presented by Yangtze Repertory Theatre of America Wednesdays through Saturdays at 7:30 PM, Sundays at 2:00 PM Tickets: $20 general admission, $15 seniors & students. Wednesdays: pay what you can. (available day of performance at box office only, advance sales regular price). Box office: SMARTTIX, www.smarttix.com, 212-868-4444. Chinese language info and reservations: YangtzeRSVP@gmail.com Running time 1 hr 40 min. The play is performed in Mandarin Chinese, with English Subtitles. This production is made possible, in part, by the New York State Council on the Arts with the support of Governor Andrew Cuomo and the New York Legislature. It is also supported, in part, by public funds from the New York City Department of Cultural Affairs in partnership with City Council.