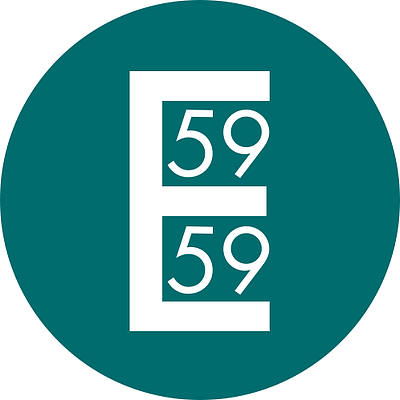 Made in China (puppet musical)

From the creative talents behind the highly-regarded Baby Universe: A Puppet Odyssey comes a new darkly comedic puppet musical. Inspired by true events, Made in China is a darkly comedic puppet musical, a fantastical exploration of human rights, consumerism, and morality as told through the unlikely love story between an odd middle-aged American woman and her Chinese ex-pat neighbor. Made in China features 30 puppets, seven puppeteers, music inspired by both American and Chinese traditions, and animated video. Written by Kirjan Waage and Gwendolyn Warnock with help from the Wakka Wakka Ensemble. Directed by Kirjan Waage and Gwendolyn Warnock Music by Chinese Canadian composer Yan Li (NYU MFA in Musical Theatre Composition under Robert Lee). Made in China will being a five week run January 10th - February 19th.

The talent of these artists can’t be denied…they’ve created a transforming, magical playground in which the characters can share their world with us. - Theatre is Easy on SAGAFar more than a puppet show, “Baby Universe” is a theatrical event that should not be missed. - Backstage