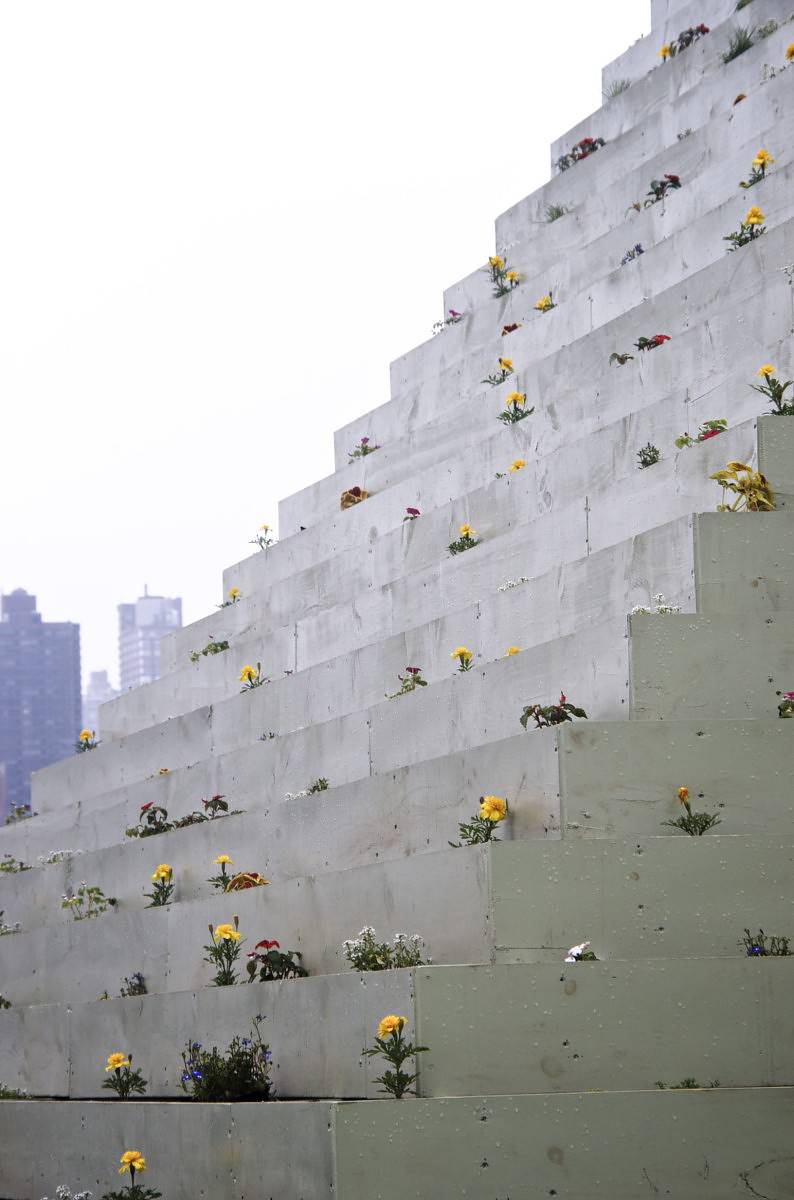 Come listen to this public reading of Queens-based writers at Socrates Sculpture Park! Queens is one of the most diverse places in the world with over 150 languages spoken. This public reading is a celebration of the writers who reside in Queens, drawing upon their varied cultural backgrounds and ideas of place, be it within the county or countries far from here. Joanne Chin, Jennifer Baker, Concetta A. Ceriello, and Su-Yee Lin will be reading. And since Smorgasburg LIC is happening the same day, come bring your food to the sculpture park, enjoy the art and listen to some great readings by local writers! *** Here are the bios of the writers reading: Joanne Chin is a graduate of the creative writing MFA program at Rutgers-Newark and her work has appeared in KL Stories: Urban Odysseys, published by MPH Group Publishing, Malaysia, and in The Waiting Room Reader II, published by CavanKerry Press. Her stories, “Light the House” and “Sure Sign,” were finalists in Glimmer Train’s Short Story Award for New Writers and Very Short Fiction Award, respectively. Jennifer Baker is a native New Yorker and writer of fiction & nonfiction. She’s a full-time production editor, creator of the Minorities in Publishing podcast, and VP of social media/festivals for the nonprofit We Need Diverse Bookstm. Her writing has appeared in Newtown Literary, Boston Literary Magazine, Eclectic Flash, and Poets & Writers magazine, and is forthcoming in The Female Complaint. Concetta A. Ceriello earned her MFA at Hunter College. She teaches writing part-time, manages a butcher shop full-time, and raises two small children–as much as they will let her, anyway. She lives in Queens, NY. Su-Yee Lin is an Astoria-based writer with an MFA from the University of Massachusetts Amherst and a BA in Literary Arts from Brown University. She was a 2012 Fulbright Fellow to China and a 2014 fellow at the Center for Fiction. Her work can be found in Okey-Panky, Interfictions, Tor.com, Fairy Tale Review, and elsewhere. *** This event is made possible by the Queens Council on the Arts with public funds from the New York City Department of Cultural Affairs in partnership with the City Council.