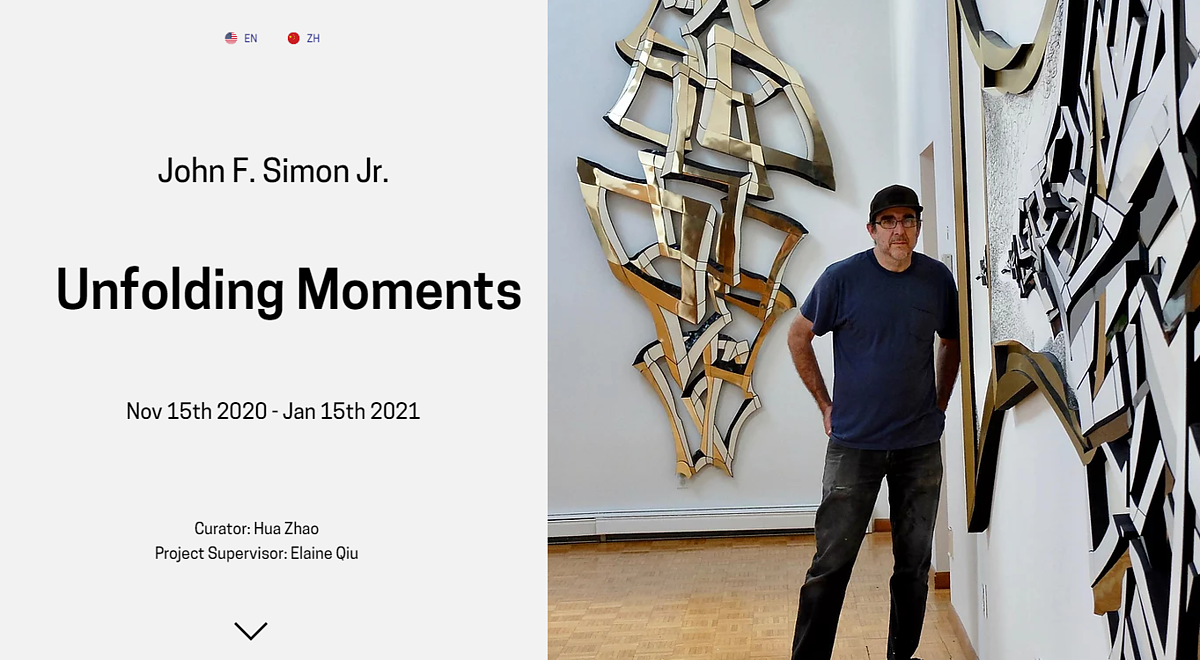 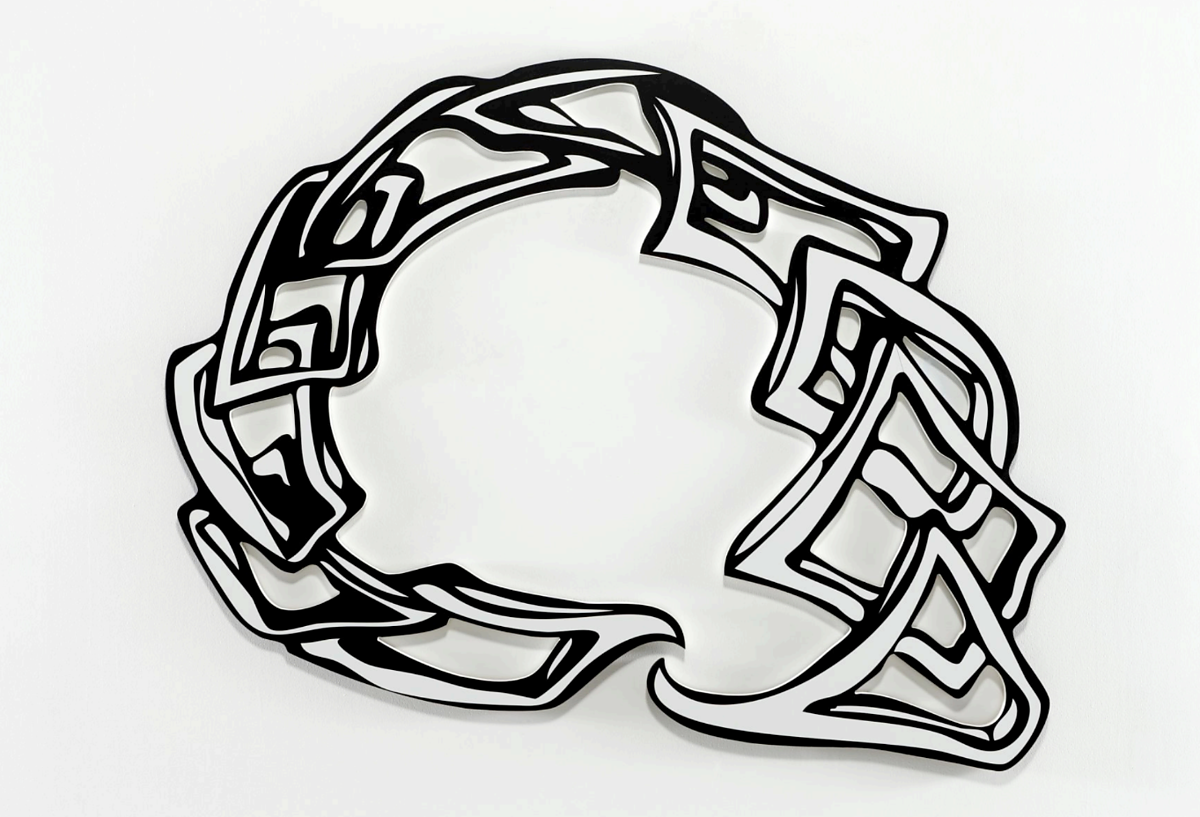 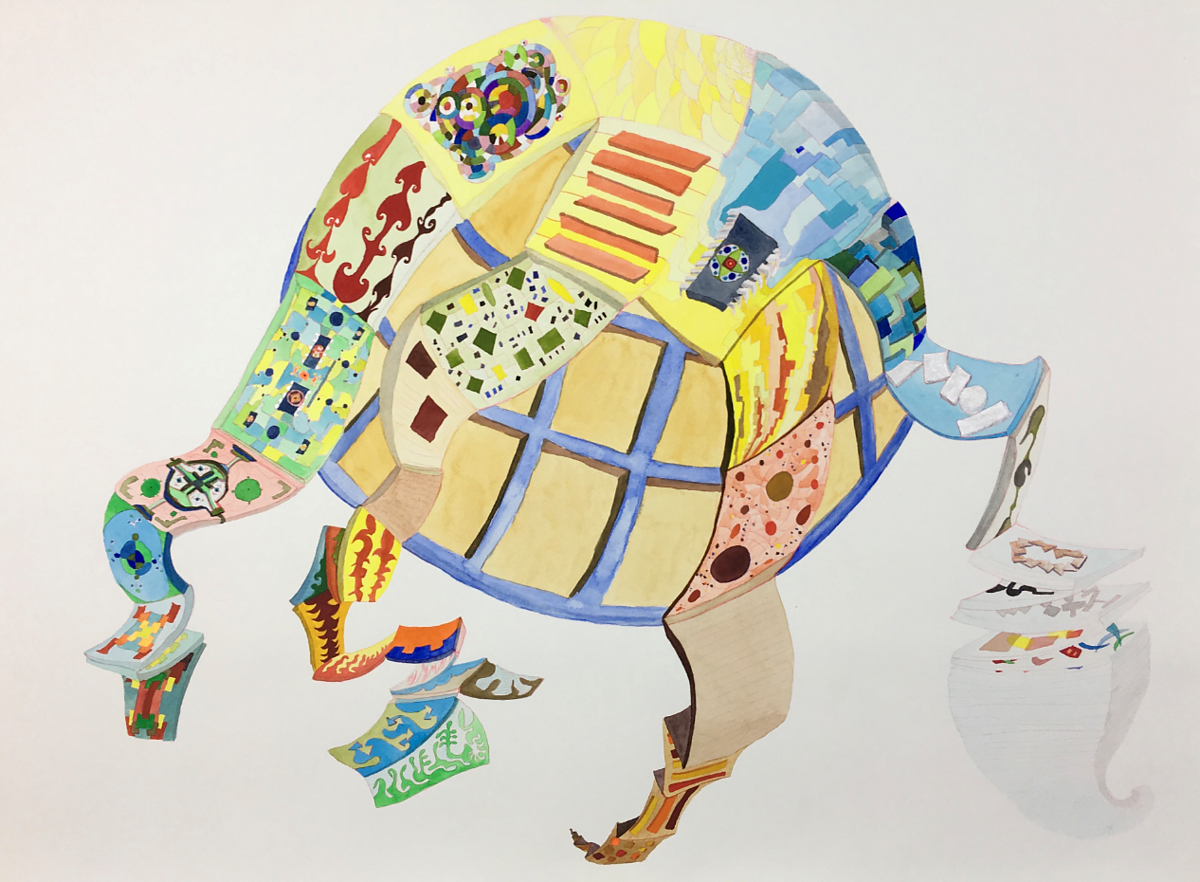 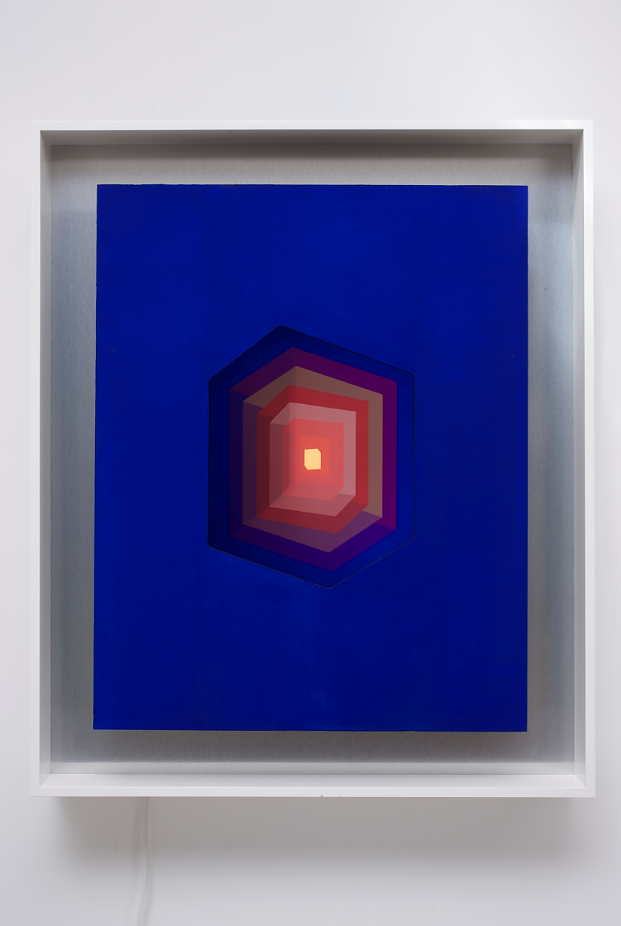 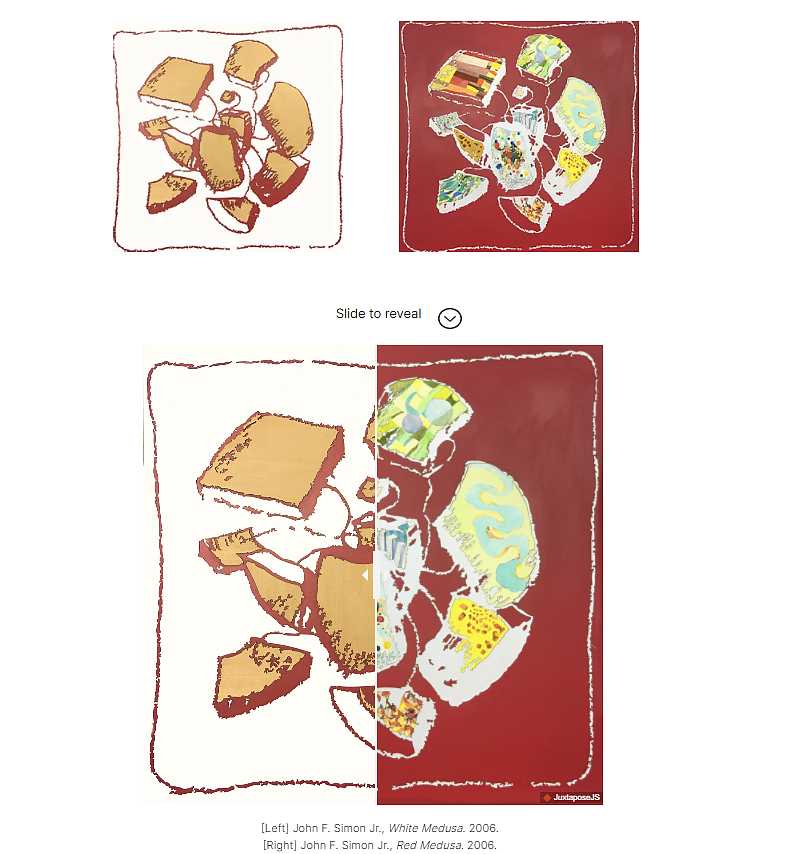 J. Yuan & Associates LLC is delighted to present Unfolding Moments, an online solo exhibition of American artist John F. Simon Jr., as our Winter Art Salon event. As a pioneer of software art, John F. Simon Jr. has explored new media art and challenged traditional notions of painting and drawing since the mid-1980s. The selection of works in Unfolding Moments spans over two decades of Simon’s career and comprises different media and forms, including gouache and pen plotter drawings, wall sculptures and installations.

Simon’s way of creating art is quite unique: he starts with drawings and makes the drawing process the object of meditation instead of identifying a subject beforehand. He revisits his improvisational drawings — which he calls “divination drawings” — and reworks these ideas, often by programming. Simon considers programming as a two-fold kind of creative writing, first in the sense of writing poems or stories but secondly recognizing that the computer screen is where the program creates images. Simon’s ever-changing, never-repeating wall installations embody infinity and endless renewal, which are profound metaphors of art and life. Simon’s contemplation and his way of composing the language for computers liberate his art from imitation and representation — every first moment of creating an artwork becomes a “cosmogenic moment,” full of surprises and novelty. The meanings of his artworks are open-ended and imbued with possibilities.