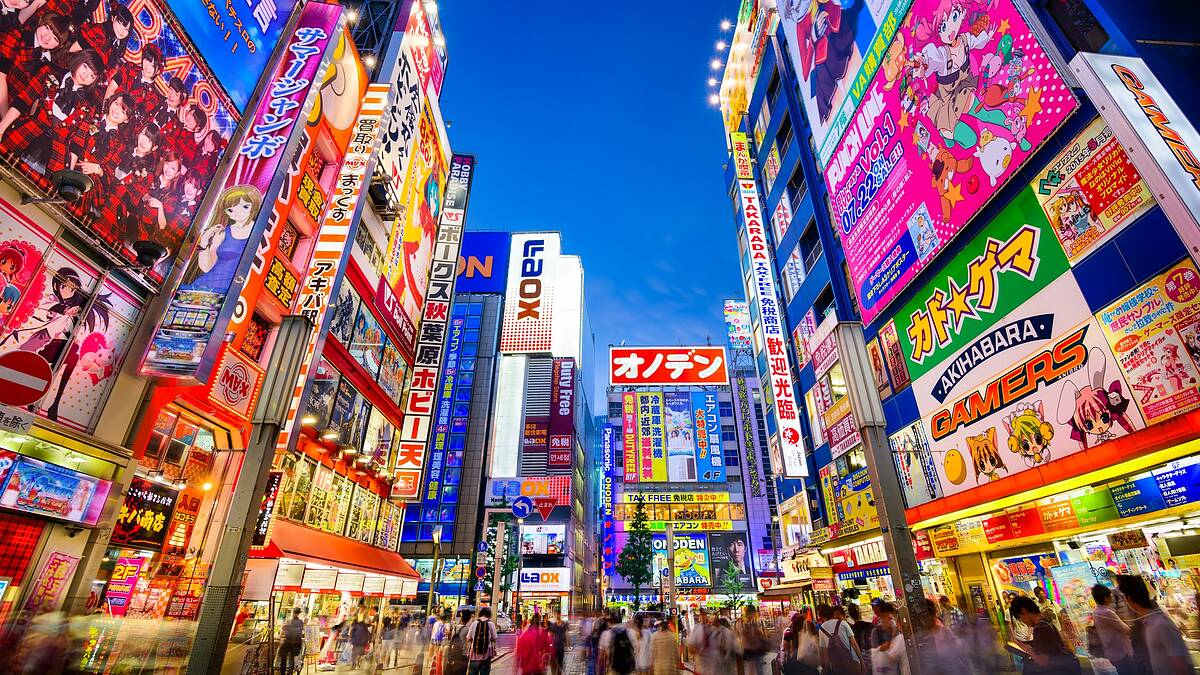 Japanese pop culture, symbolized by manga and anime, has become an increasingly significant part of the cultural conversation across the globe. Julia Mechler, manga creator and Content Production Group Manager at mixi, inc., and Roland Kelts, author of Japanamerica: How Japanese Pop Culture Has Invaded the U.S., provide their insights into the current state of the industry, from pen to paper to screen, unpacking some of the latest trends and emerging technologies in Japanese pop culture. This webinar covers the historical development of manga and anime, the global influence of otaku culture, and what the future may bring inside and outside of Japan. Moderated by Bill Tsutsui, author of Japanese Popular Culture and Globalization, the fifth and final event in our five-part Living Traditions webinar series invites you on a journey into the sprawling Japanese pop culture grounded in a unique cultural DNA.