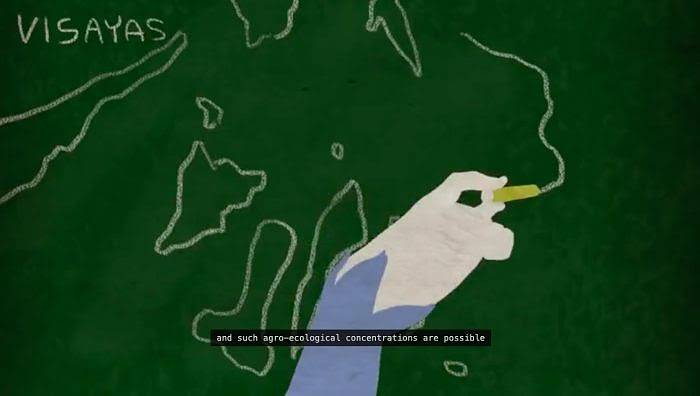 One of Ho Tzu Nyen’s most prominent works, The Critical Dictionary of Southeast Asia (2017-present) uses image, sound, and text to interrogate the culture which has constructed the notion of “Southeast Asia”– a term given to the region by the US military in World War II despite the eleven countries having no common language, religious or political structure. The Critical Dictionary of Southeast Asia, an algorithmic dictionary, indexes words with concepts to the historical specificity of Southeast Asia and the desire to unify the region. Each of the 26 Latin letter motifs are narrated, accompanied by cycle of images. Each time the dictionary’s website is refreshed, a new combination of image, sound and text appears. Ho describes these algorithms as changing in the same way narratives of Southeast Asia change as well.

Moderator
Katherine Behar is an American new media and performance artist and writer based in New York. She is Deputy Chair & Associate Professor of Art, Fine and Performing Arts, Baruch College/CUNY.