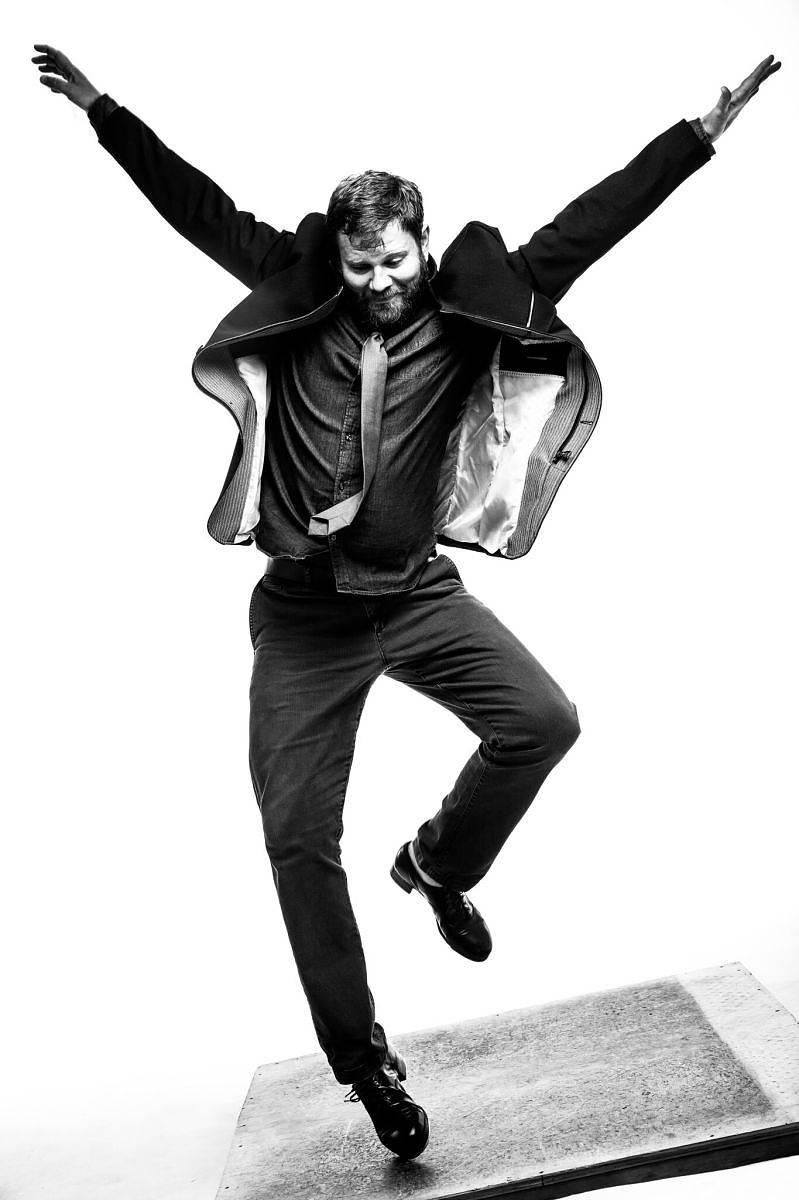 Tap dance company Dorrance Dance, founded by Artistic Director and 2015 MacArthur Fellow Michelle Dorrance, announces New York City performance dates, new works, and tour schedule for the 2017-2018 season. The season will include performances at renowned venues across the United States and in Canada, Germany, and France. Highlights of the season include: The World Premiere of Myelination at New York City Center’s Fall for Dance Festival as the second half of Program 1 on October 2-3, 2017. Myelination will be seen again in New York for an extended run during the Company’s Joyce Theater season from December 19- 31, 2017, where it will be accompanied by to-be-announced repertory highlighting Dorrance Dance’s range and versatility; Myelination will also be seen on tour stops this fall in Beverly Hills, Berkeley, and Davis, CA; next winter in Lake Worth, FL, Greenville, NC, Richmond, VA; and followed by spring performances in Seattle, WA and Vancouver, BC, with additional dates to be announced. Among the tour repertory accompanying the new work are revivals of Dorrance’s Jungle Blues (2012) and Three to One(2011); Dorrance Dance will make its company debut in France with ETM: Double Down(2016) in March 2018 on tour stops at Maison de la Danse in Lyon and at La Comedie de Clermont-Ferrand in Clermont-Ferrand; and Michelle Dorrance’s seminal work, SOUNDspace (2013), will be revived in its full-length form in Cologne, Germany at Oper Koln in March for the first time since spring of 2014. Ms. Dorrance says, “We couldn’t be more excited to share the power and the importance of tap dance, its history, its possibility, and the tremendous value it has in our culture with new audiences throughout the world.” For more information, visit: https://www.dorrancedance.com