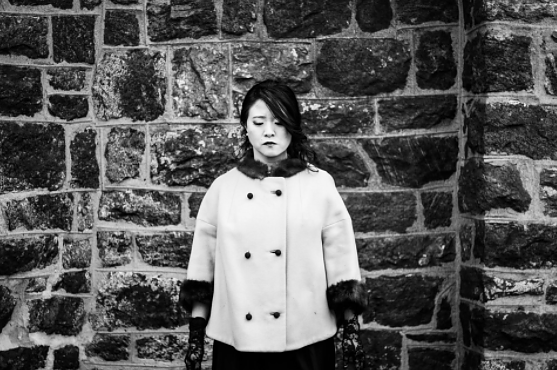 Debbie Chou (pronounced “cho”) is a compositionally imaginative and boldly vulnerable singer-songwriter based in Astoria, New York. With a freewheeling genre-bending spirit and a penchant for compelling narratives, her music has been playfully dubbed “sad bastard rock". She sang and played keyboards with The Barrens from 2007-2013. She recorded her debut album Lovebug (2012), the single “Little Prince” (2013), and “August” (2014). Her piano and synth-based aesthetic weaves in and out a multitude of genres and traditions, borrowing ideas and concepts from post-punk, piano rock, indie rock, classical, and electronic music.

Debbie released her EP “The End of Our Time” in March 2020. Although the title had nothing to do with the pandemic, the timing coincided with the lockdown. Her release show at Rockwood Music Hall was ultimately postponed…for two years to the day. Debbie and her band cannot wait to finally share her music with you on Stage 3.