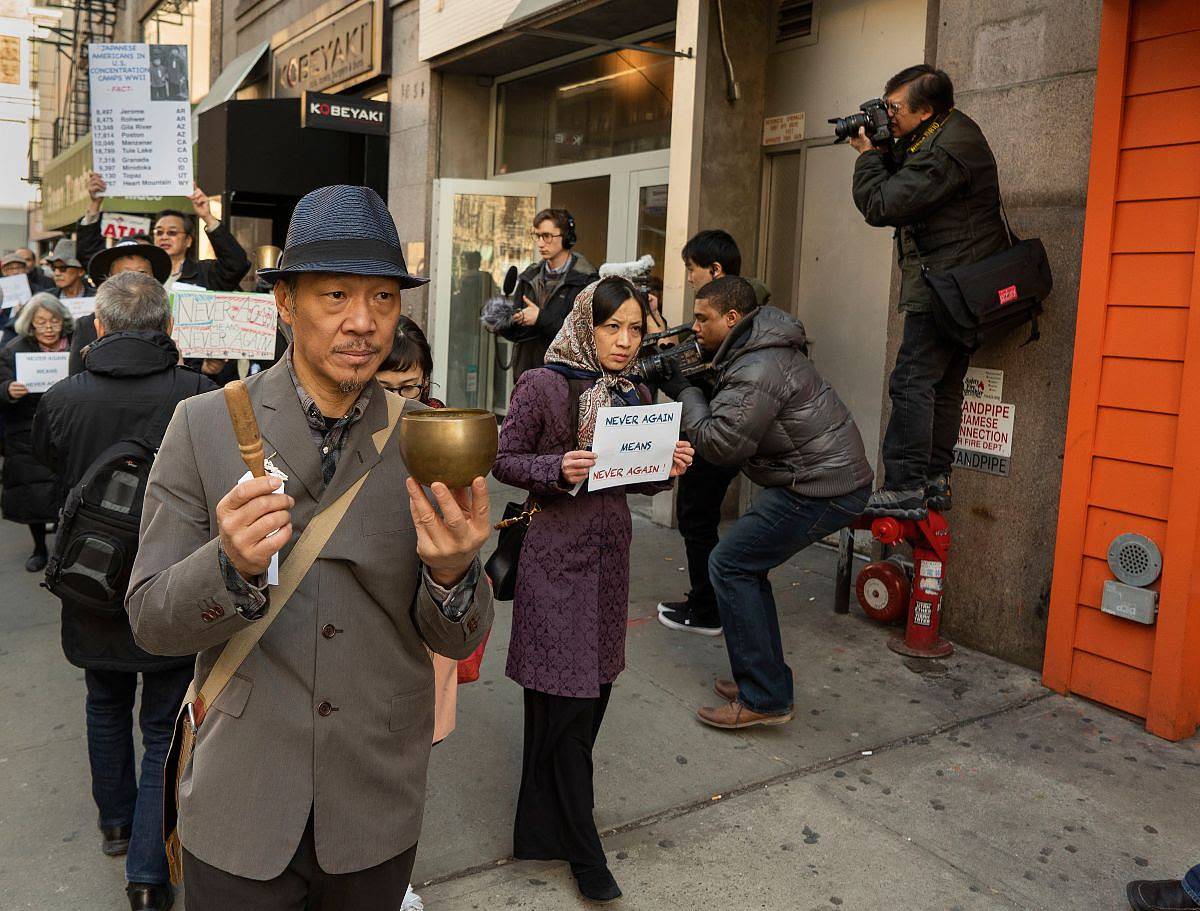 Corky Lee on My Mind: A Photographic Tribute

It is almost impossible to think of modern Asian American history without thinking of the legendary Corky Lee (1947–2021). He was there at every key moment for the last 50 years, from protests stemming from the 1982 murder of Vincent Chin to students demonstrating for ethnic studies in the 1990s to an epic gathering of his making of the descendants of Chinese railroad laborers in 2014.

He humorously referred to himself as the “undisputed unofficial Asian American Photographer Laureate,” but that indeed he was. Making the invisible visible. Capturing moments both historic and everyday, political and personal. Combating injustice and wielding justice with every snap of his camera.

Corky started his photography career in 1971, the same year that Pearl River was founded. He and the Chens were part of the same activist community centered around 22 Catherine Street, the building that housed both the pioneering collective Basement Workshop and the very first Pearl River Mart store. When we relaunched Pearl River in 2016, and created what is now the city’s only Asian American art gallery, Corky was of course there too. As one of our first artists-in-residence, his exhibition, “Chinese America on My Mind,” set the bar high for all those who followed. He set the tone for the gallery itself, which became a warm and inspiring hub for the many and varied perspectives, stories, and experiences of the Asian American community. He showed his support and enthusiasm for his fellow artists, inspiring, mentoring, and encouraging many friends to exhibit.

As we reopen our humble gallery in a new SoHo flagship location, it seems only fitting that Corky set the tone again. Curated by artist and friend Chee Wang Ng, photographer and longtime partner Karen Zhou, and Pearl River President and friend Joanne Kwong, this exhibition brings together 21 photographers — friends, colleagues, mentees — to pay homage to his philosophy of “photographic justice,” honor his work, and share pieces that he would have loved.

On view June 11 through Aug. 29 in the Pearl River gallery at 452 Broadway between Howard and Grand. An artist meet-and-greet will be held on Saturday, June 12, from 2 to 5 p.m. Check back for more details.