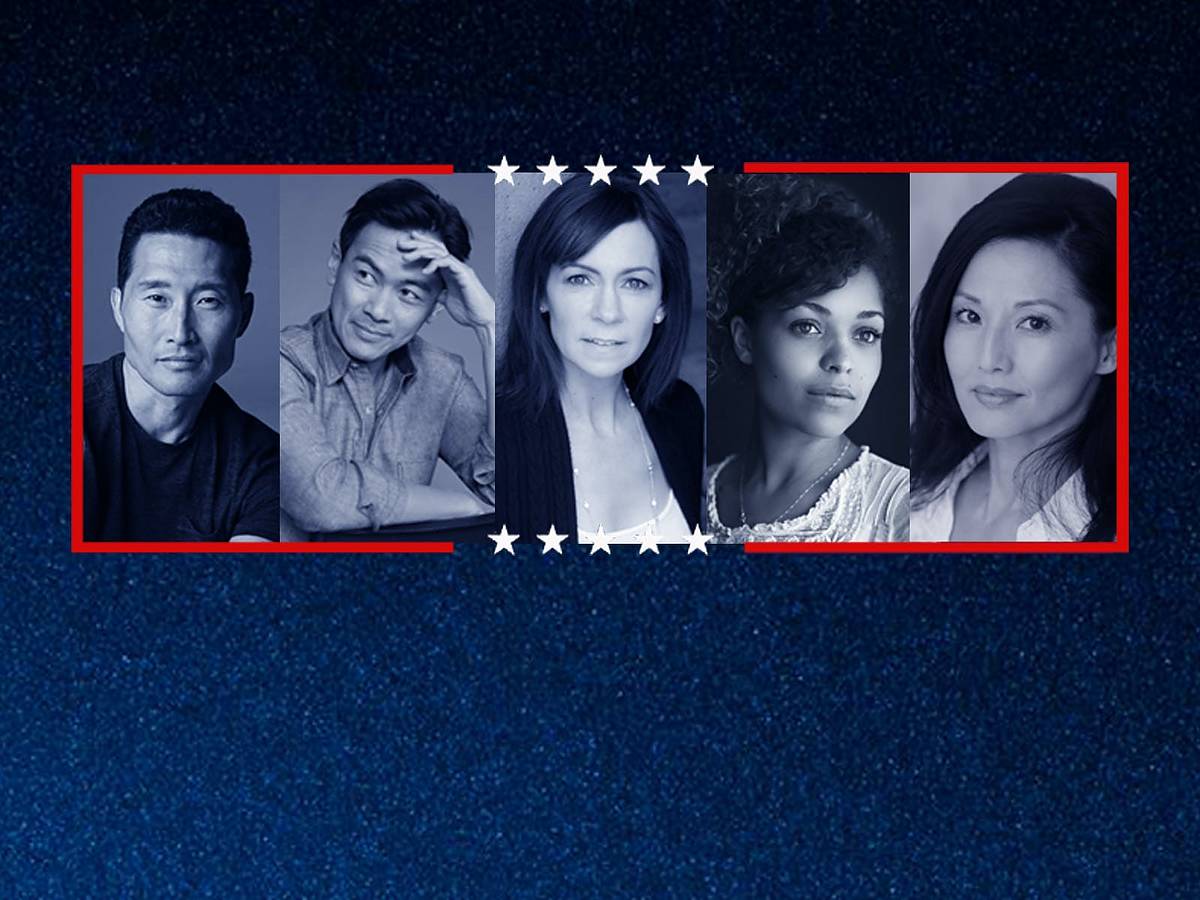 Belly Of The Beast

Disinformation and fake news, arguably the most virulent threats to American democracy, have gone viral. If campaign executives Alex and Justin have their way, psychographic profiling, microtargeting, twitter bombs, and sock puppets will determine the outcome of the presidential election, replacing so-called reality with the political equivalent of reality TV. Yet Washington insiders are caught in the crosshairs of their own machinations, poisoning the well of what is left of their personal lives. Election night looms large in Belly of the Beast, a potential nightmare scenario that haunts the collective imagination of a country at war with itself. Will democracy survive the digital age?