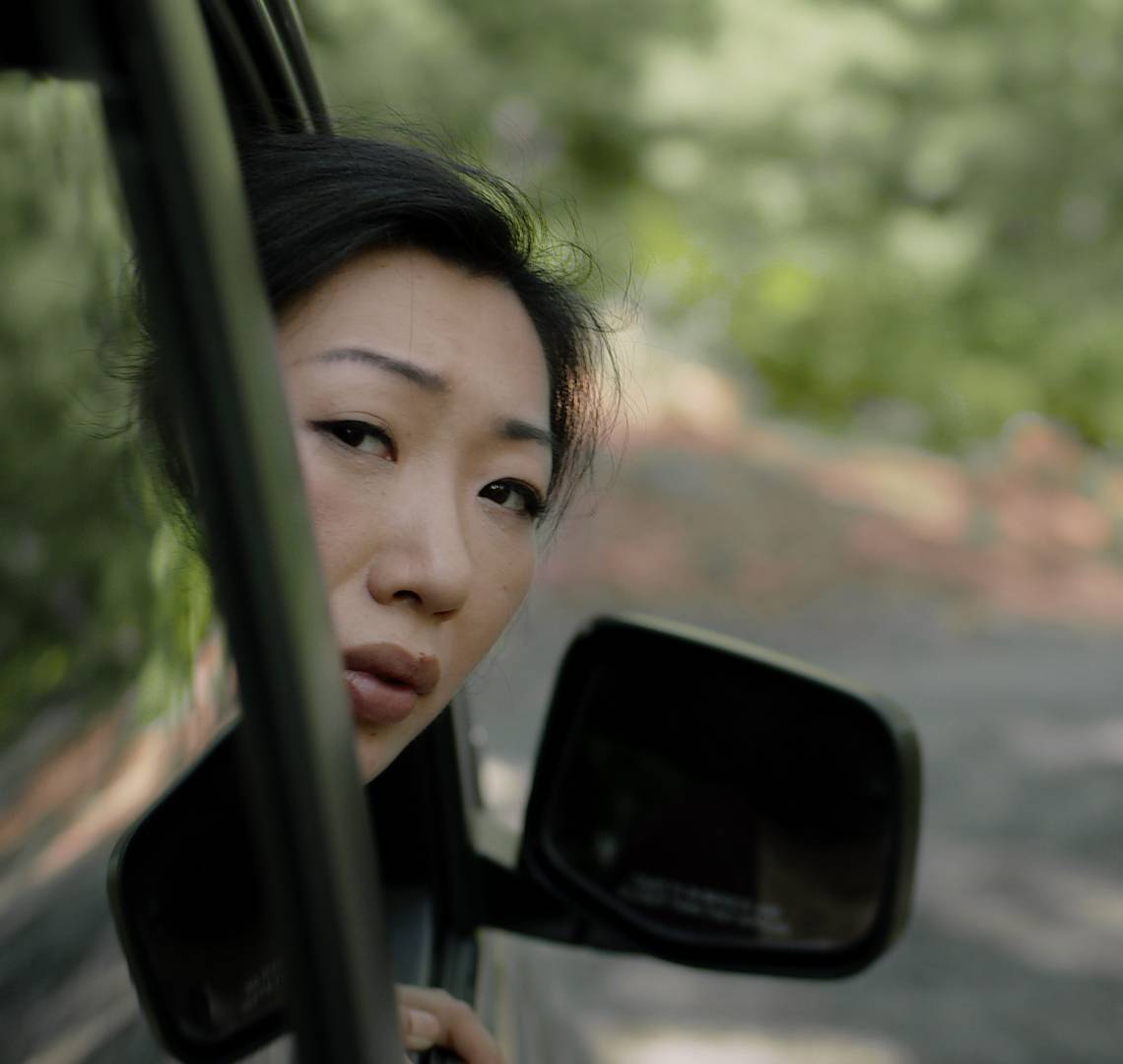 HOW WE MADE OUR FIRST FEATURE (AND GOT IT SEEN) A Special Film Lab Industry Spotlight with J.P. Chan, Jo Mei, and cast/crew of A PICTURE OF YOU

Writer/director (and long-time friend of the AAFL) J.P. Chan and co-story writer/actor Jo Mei tell the story of how they made A PICTURE OF YOU, their debut feature film. The film was self-released theatrically in 2014 to stellar reviews, earning a 100% critics rating on Rotten Tomatoes and a New York Times Critic’s Pick. Learn about their DIY journey from making shorts to feature filmmaking and get inspired! Note: this very special Industry Spotlight will feature an extensive, audience-led discussion to answer your questions about fundraising, production, and distribution. To get the most out of it, you may wish to watch the film in advance! a target=“_blank” href=“http://www.apoyfilm.com/” rel=“nofollow”>http://www.apoyfilm.com> PARTICIPANTS J.P. Chan is a self-taught, award-winning filmmaker living in New York. His films have screened at SXSW, Slamdance, and Tribeca film festivals. He is the child of working-class immigrants and holds a master’s degree in urban planning from NYU. During the day, he works as chief videographer at MTA, the New York metro region’s transportation agency. www.jpchan.com Jo Mei is a graduate of The Juilliard School’s Drama Division. In addition to working with J.P., Jo has been a collaborator with many Asian American filmmakers including Patrick Wang and Rich Wong. She has appeared in several feature films and TV shows and will next be seen in the upcoming Nicki Minaj project on ABC Family. www.jomei.com

The Film Lab is a [501©3] non-profit organization, which originally developed as a small New York-based screenwriting workshop series to develop, promote and improve screenplays by and/or featuring Asian Americans. The Film Lab has since expanded across the globe and includes hundreds of professionals of all colors from all aspects of the entertainment industry working together with the common goal of advancing and supporting the inclusion of all people of color in the arts, particularly film. Our focus is on creating, promoting and supporting gender and ethnic diversity in film and television. We are currently funded entirely by private donations and grant funding.