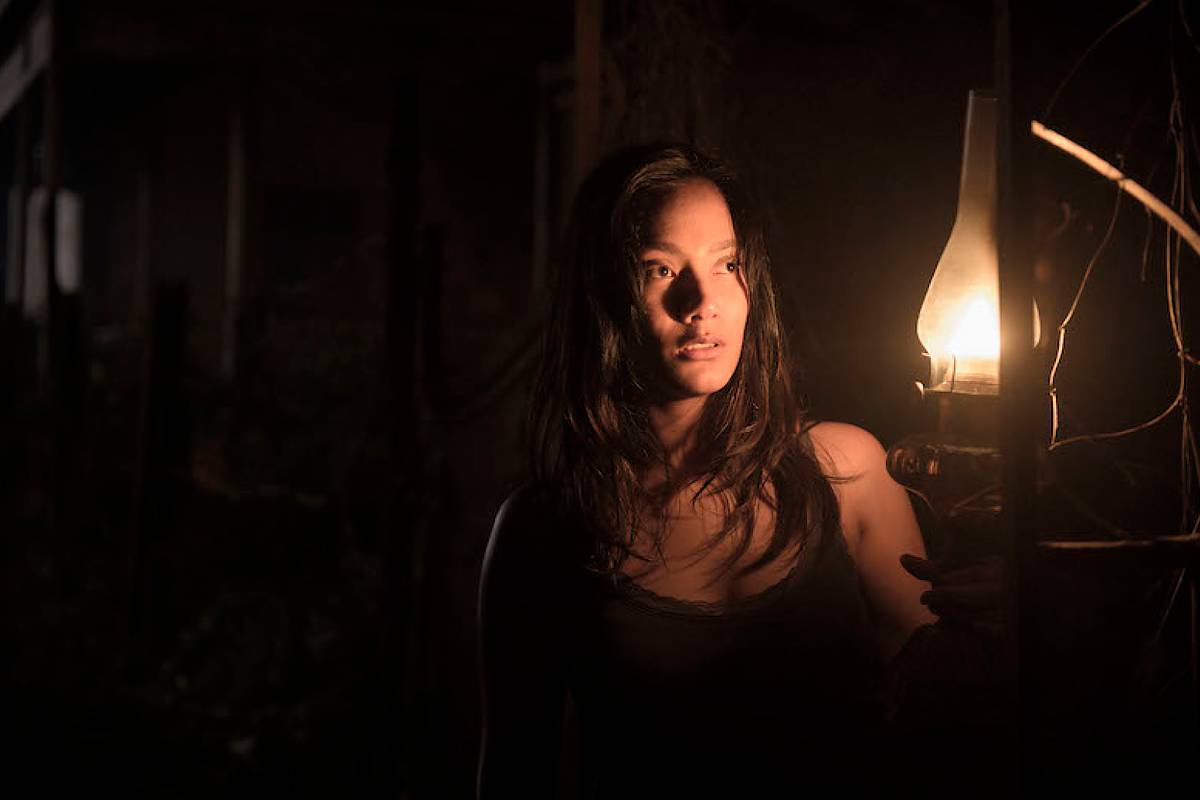 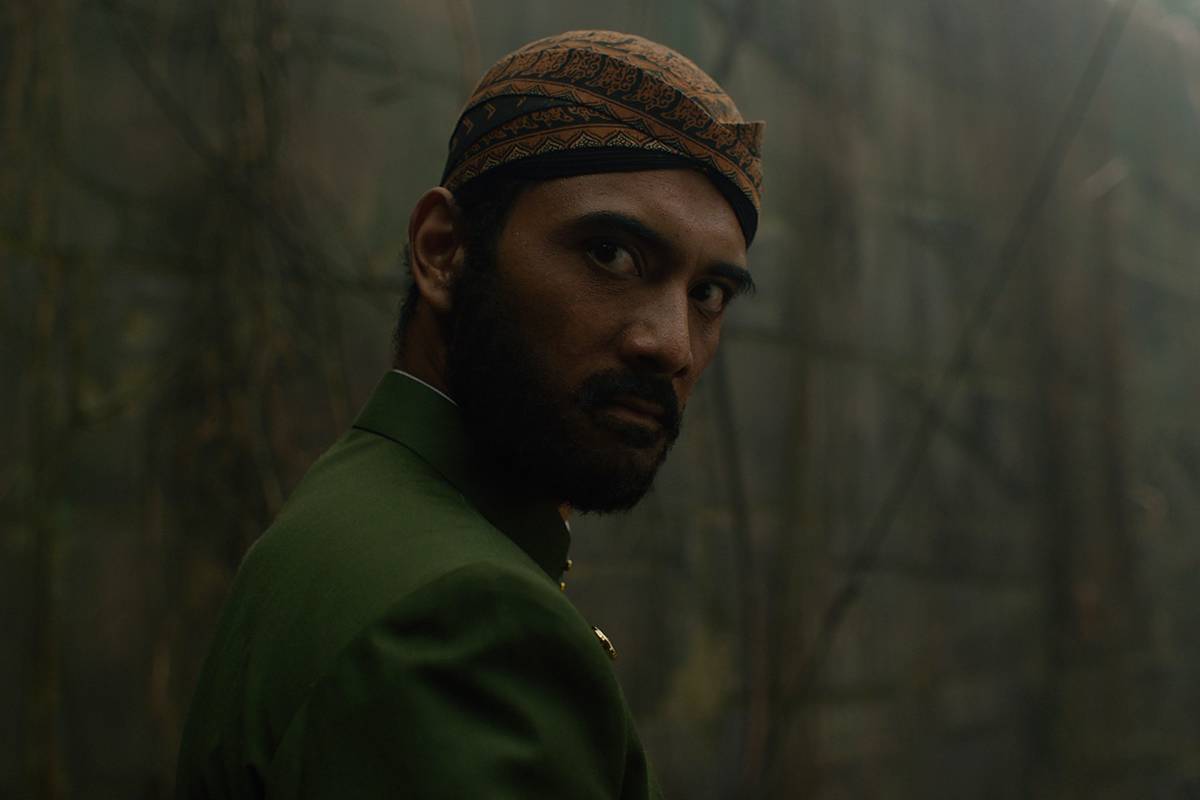 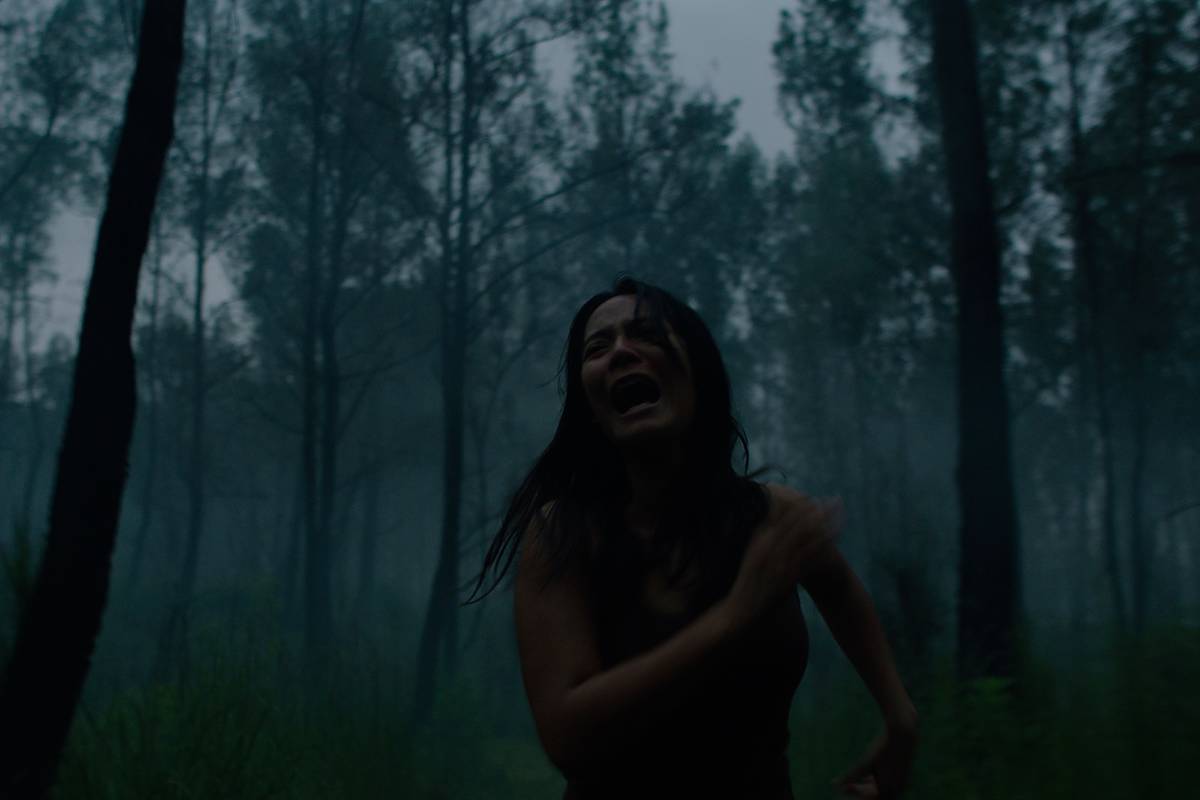 Impetigore Screening and Conversation With the Director

Released to unanimously glowing reviews, “Impetigore” is the latest feature from award-winning director Joko Anwar, one of Indonesia’s most prolific filmmakers. The horror story follows Maya, a down-on-her-luck young woman who learns that she may inherit a house in her ancestral village in Central Java. But when Maya returns to the village of her birth with her loyal best friend, Dini, she’s unaware that the community has been trying to locate and kill her to remove the curse that has plagued the village for years. As she begins to discover the complicated reality about her past, Maya finds herself in a fight for her life. The film opened at the top of Indonesia’s box office and is the country’s national selection for Oscar consideration for Best International Feature Film.

Join us for a screening of “Impetigore” along with a wide-ranging conversation with director Joko Anwar, producer Shanty Harmayn, actress Christine Hakim, and Rachel Cooper, director of the Culture as Diplomacy Initiative at Asia Society. The discussion will look at the cultural nuances behind “Impetigore,” Anwar’s robust filmography, Indonesia’s rich film industry today, and more.