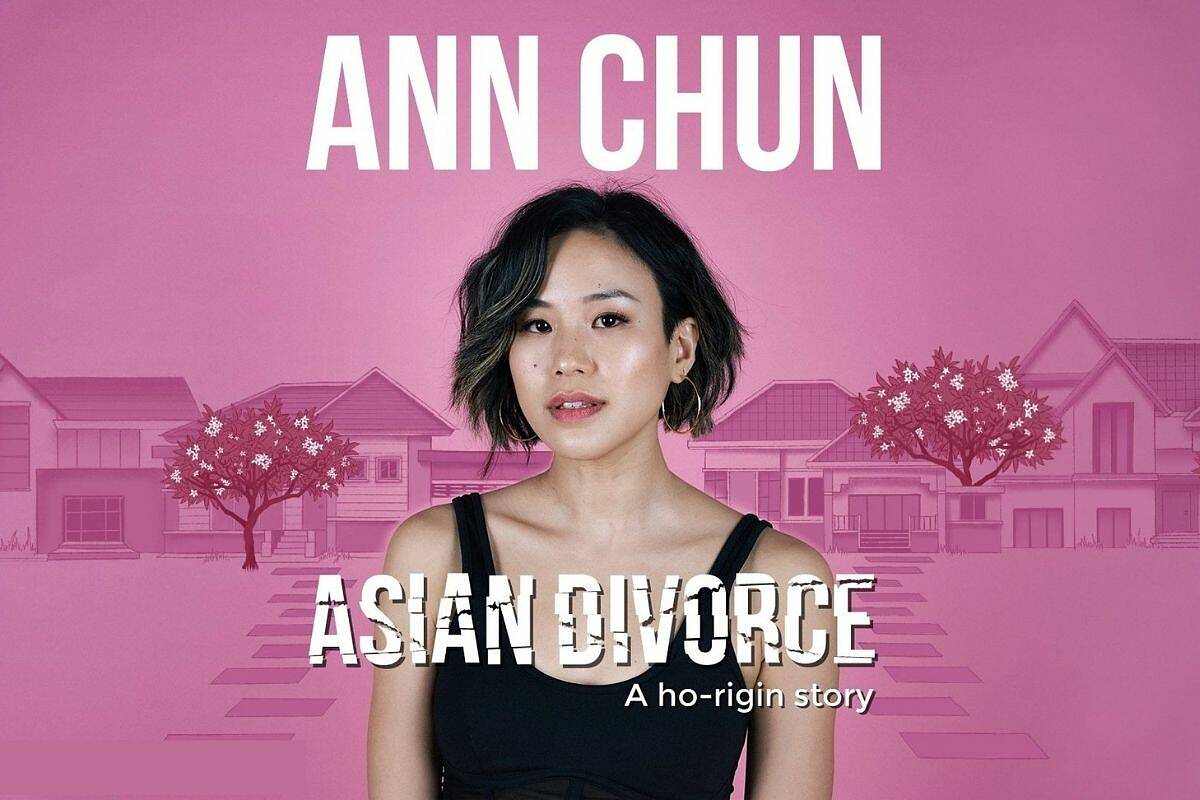 Ann Chun delivers her solo show, which follows an immigrant millennial with no filter, navigating her parents’ complicated marriage in Thailand while navigating her love life in America.

Right after getting dumped by a guy who just got back from a meditation retreat, Ann learns her parents are getting what she calls “Asian divorced” –– Her mom is moving out… to live next door to her dad. Disillusioned by her preconceived notions of love, Ann commits to anti-commitment. This is her “Ho-rigin” story. A raw and emotional coming-of-age story that grapples with toxic patterns trapped in ‘tradition,’ and what it means to rekindle a relationship with relationships. Imagine the dry-wittedness of Fleabag meets the raunchiness of Ali Wong.

Asian Divorce has garnered attention from prominent Hollywood figures. Contributions to the show’s crowdfunded campaign have included Golden Globe winner, Jason Reitman (Up in the Air, Juno) and Ronny Chieng.

Catch the final full showing of this show before it makes its international debut at Edinburgh Fringe this summer.

Writer, Performer: Ann Chun (she/her) is a NY-based comedian from Thailand, which is why she cannot disclose her full last name due to character limit. Ann has appeared on Asian AF and Asian Comedy Festival in New York City. As a producer of Joy Luck Comedy and Double Threat Comedy, Ann has sold out shows at venues across NY and SF and has been featured on the SF Chronicle. Ann’s solo show, Asian Divorce, will make its international debut at Edinburgh Festival Fringe this year. To learn more about Ann, check out her website www.annchun.com or IG: @annchuncomedy

Director: Iliana Inocencio (she/her) is a director, actor, writer, and producer with years of experience both behind the scenes and in front of audiences. She is one of the co-creators of musical comedy group, AzN PoP! They had a long-running show at Upright Citizens Brigade and Joe’s Pub at The Public Theater and were named one of NBC Asian America’s Voices to Watch. Iliana wrote for MTV’s Decoded with Francesca Ramsey and performed original characters in two different NBC Diversity Showcases at The PIT and UCB. As an actor, she can be seen on: Netflix’s Orange is the New Black and The Iliza Shlesinger Sketch Show, HBOMax/Comedy Central’s The Other Two, and on NBC in New Amsterdam and The Tonight Show with Jimmy Fallon to name a few. She is currently in post-production for a mockumentary feature, she co-produced and appears in called The Sound Guy. Iliana is thrilled to be directing Ann in her Edinburgh-bound solo show, Asian Divorce.

Co-Producer: Non Kuramoto (she/they) is a Brooklyn based iconically-queer Japanese fool, who tells truth wrapped in glittery wrapping paper, and wants every day to be a disco. She has shared laughter at Diverse AF Festival, Persisticon, NYC Sketchfest, Nasty Women Unite Fest, Asian Comedy Festival and various basements/warehouses/spaces in NY with a stage and mic. As a playwright/solo-performer she presented “N. Butterfly” at NYC SOLOCOM Festival, and “The Bath Play “ at New Ohio Theater’s Producers Club. For more Non, check out her website www.nonkuramoto.com IG: @nyanchatte