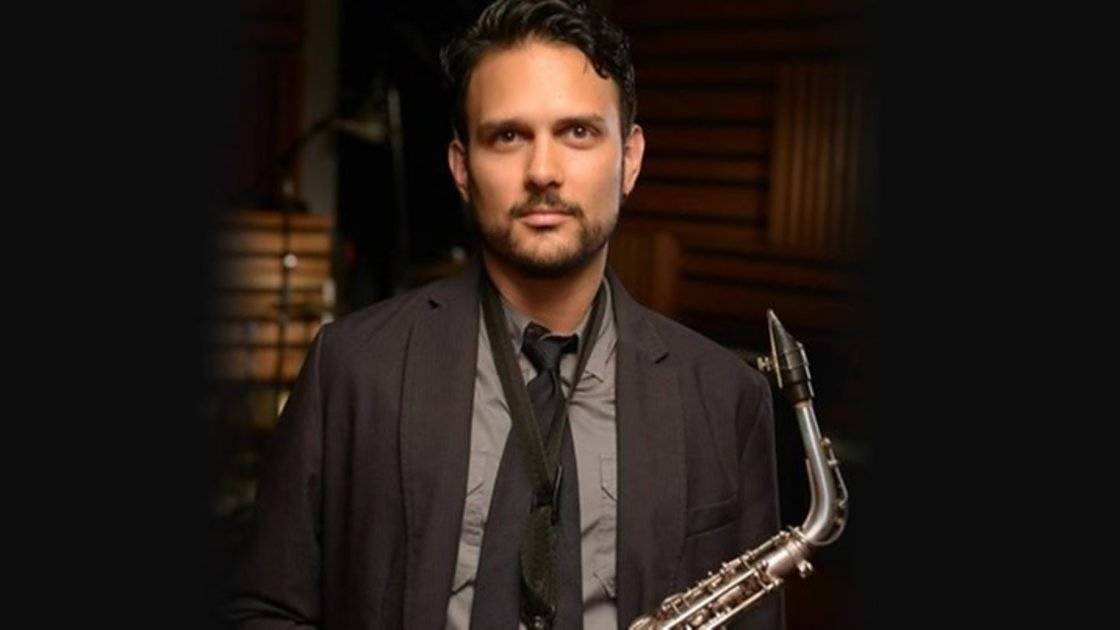 We are excited to present saxophonist and composer Aakash Mittal’s Awaz Trio, who are about to release their debut studio-recording, Nocturne. The album features Miles Okazaki (guitar), and Rajna Swaminathan (mridangam). Tonight he’ll be joined by guitarist Todd Neufield and drummer Alex Ritz.

Nocturne is a series of pieces that deconstruct five Hindustani evening and night ragas. The music paints a unique picture of the night, evoking the meditation of a world at rest, night terrors conjured by the imagination, and the slow cadence of blue light melting into darkness.

Special announcement for Musicians! BRM cordially invites you to join us in the ongoing effort to cultivate a home for intercultural musical dialogue. We are happy to offer FREE ENTRY TO MUSICIANS AFTER 10 PM WHO COME WITH THEIR INSTRUMENTS AND ARE READY TO PLAY! Please come out and engage with one of NYC’s most vibrant and diverse communities of improvising musicians hailing from all over the music world!