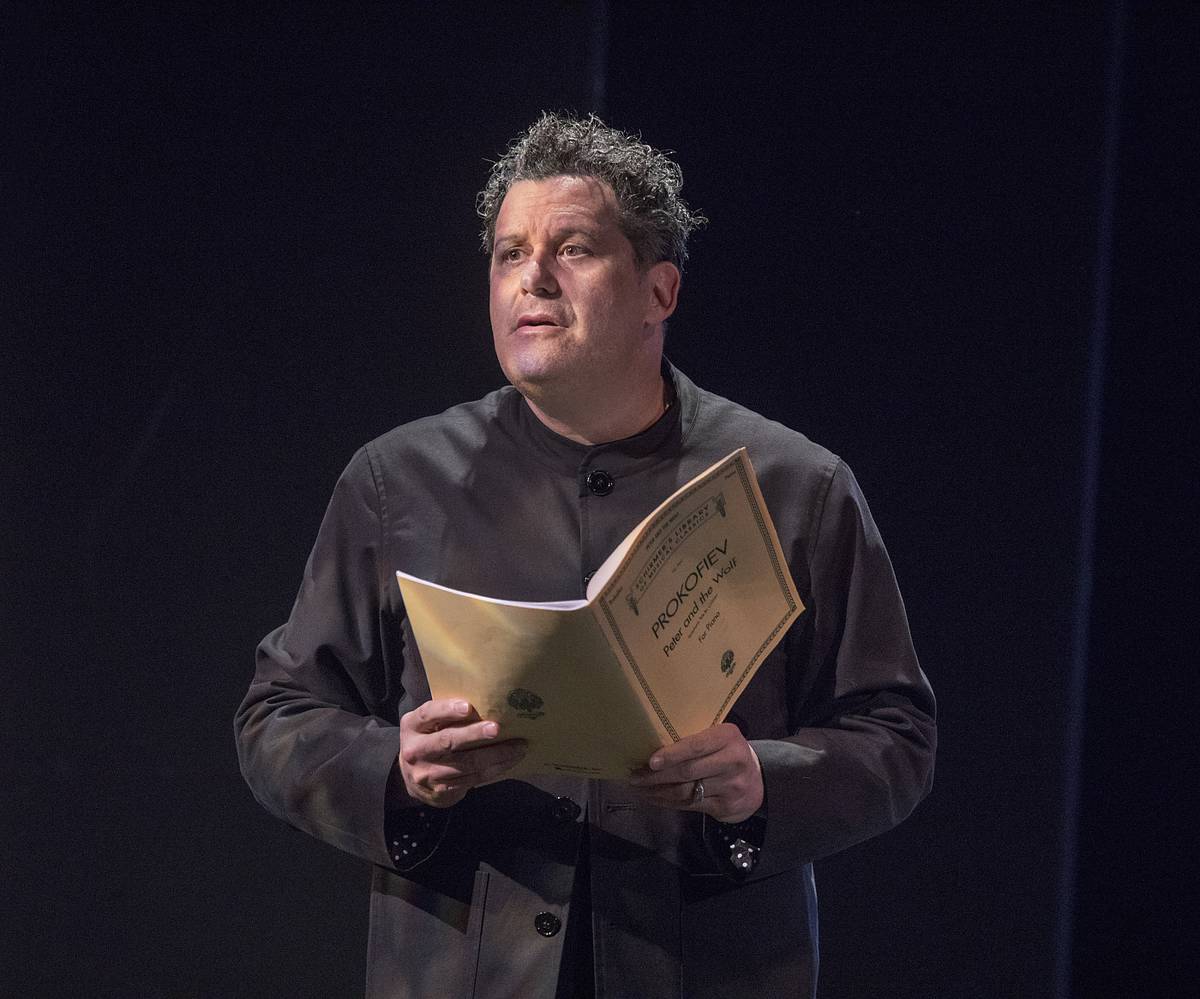 Works and Process at the Guggenheim presents Peter and the Wolf

Performances: Saturdays and Sundays at 2:30 and 4pm; and Friday, December 8 at 6:30pm. For children 5 and up. Enter via the ramp at 88th Street and Fifth Avenue.

ABOUT PETER & THE WOLF

In 1936, Sergei Prokofiev was commissioned to write a light-hearted piece for children that would introduce the instruments and sounds of the orchestra. He was given a libretto, but he didn’t like it, so he came up with a new story. The music was completed in a week. Peter & the Wolf was the result, and it is a work still loved by children and adults. The story tells how Peter, against his grandfather’s will, opens the park gate, ventures into the big green meadow, and ultimately manages to liberate the City from the scary wolf. Peter captures the wolf with the help of a bird, his friend, and hands him over to the hunter, with a specific request: to take the wolf to the zoo. Each character in the story is represented by an instrument. The narrator reads the story between the musical sections.