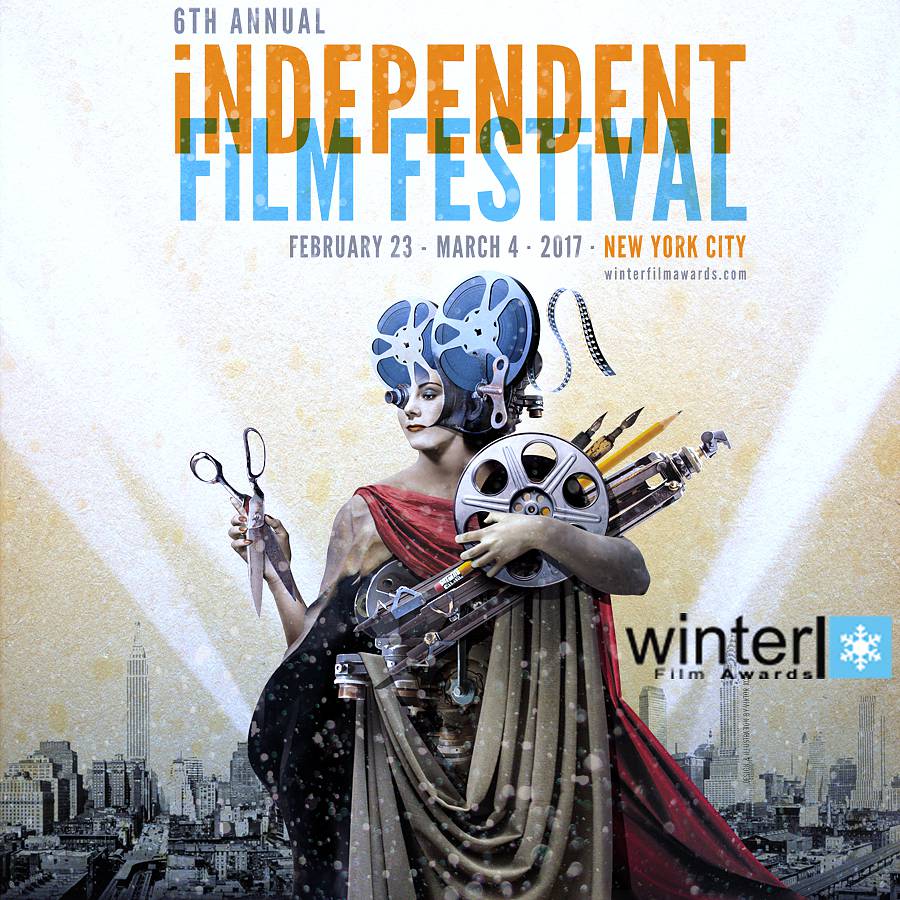 Winter Film Awards Is New York City. Like the city itself, we showcase the eclectic diversity and excitement of the independent arts world. Winter Film Awards is proudly one of the Top 10 Best Reviewed Festivals on FilmFreeway.

Among the awesome films you can see at Cinema Village in the heart of Greenwich Village (22 East 12th Street, New York, NY 10003), is a diverse mixture of 11 Animated films, 8 Documentaries, 11 Feature narratives, 10 Horror films, 12 Music Videos, 24 Narrative shorts and 7 Web series, including 12 student films and 33 first-time filmmakers. Filmmakers come from 30 countries; 42% of the films were created by women, 45% were created by people of color.

Hollywood might ignore women and people of color, but Winter Film Awards celebrates everyone! #WFA2017 #WFASoDiverse. WinterFilmAwards.com for details