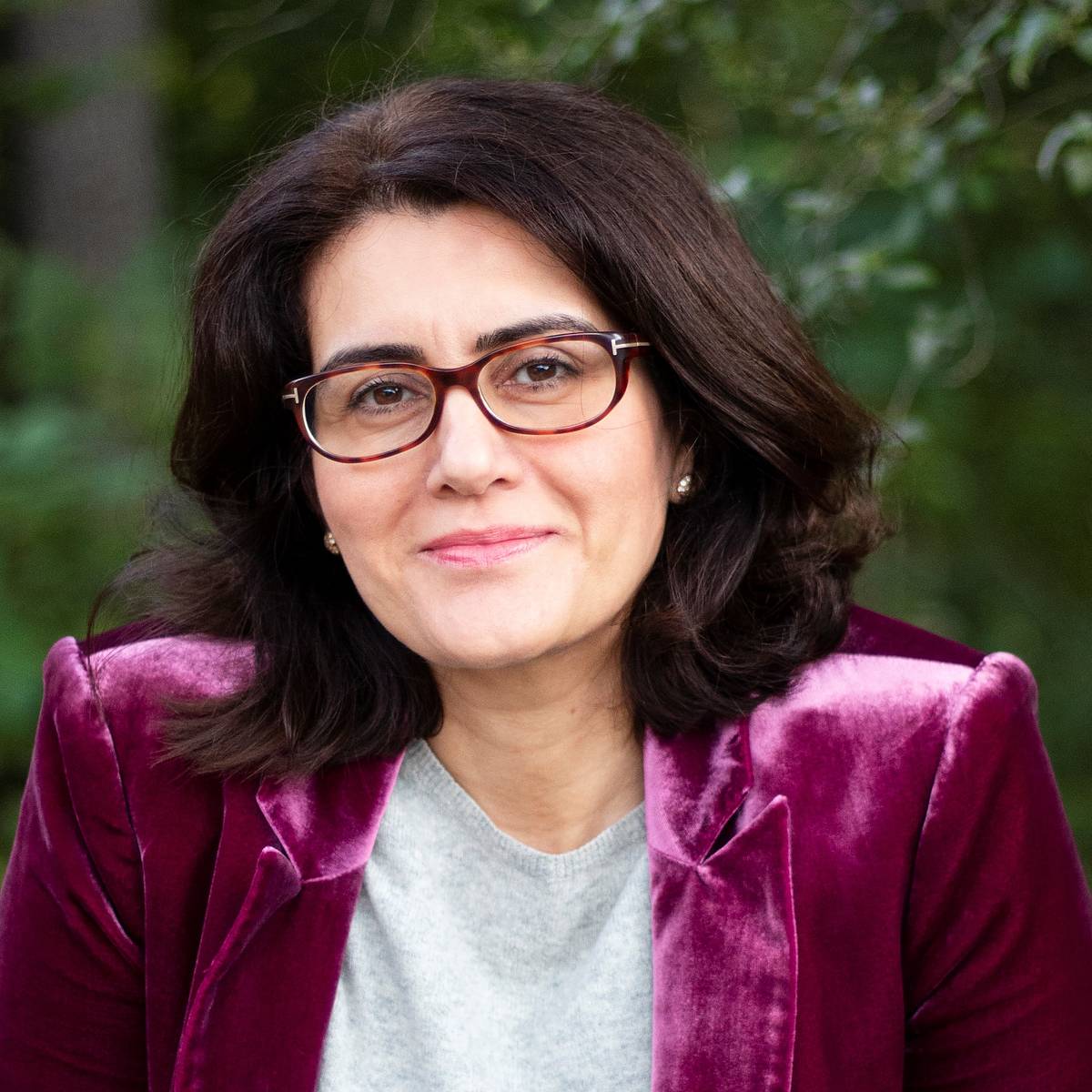 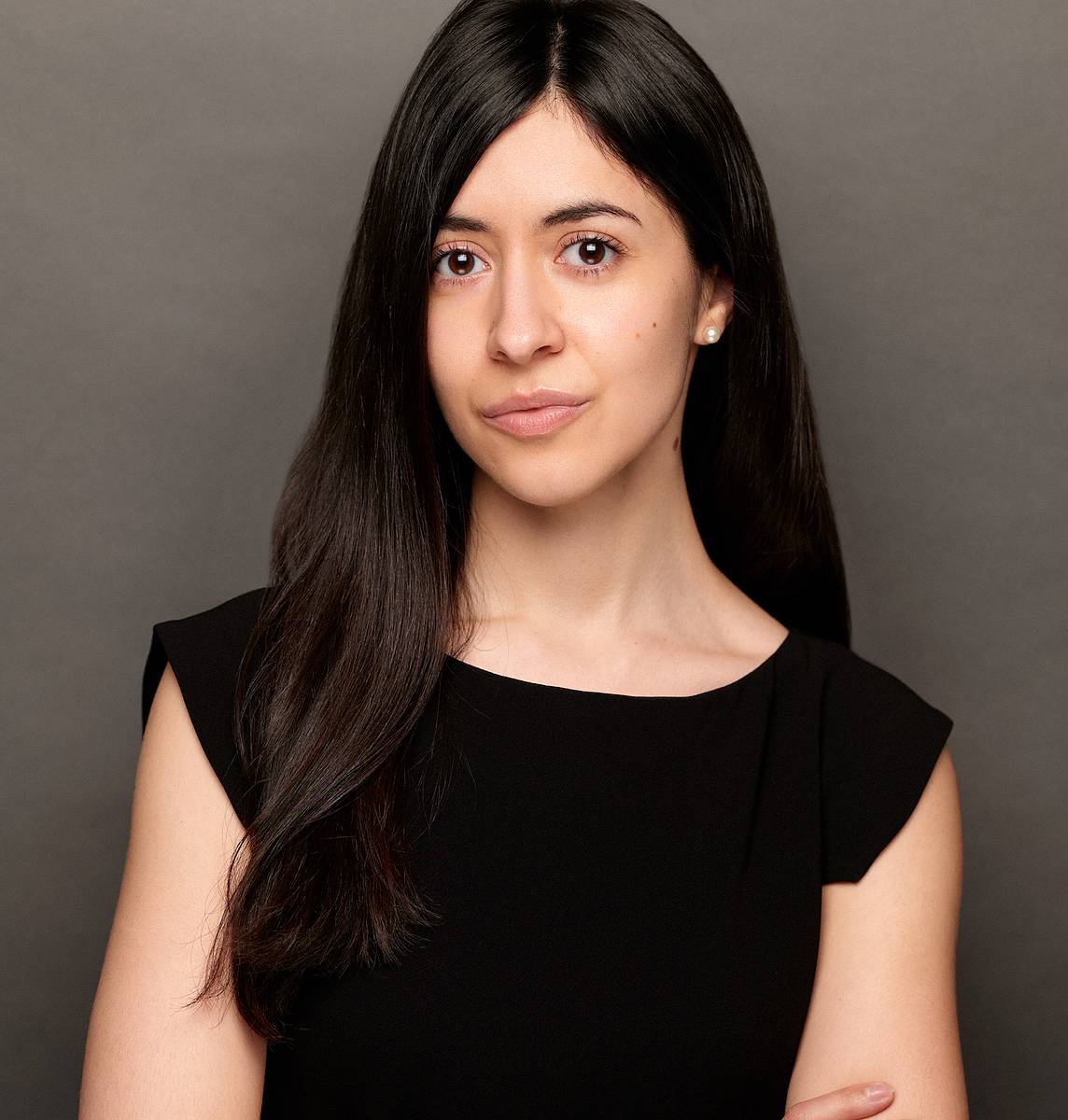 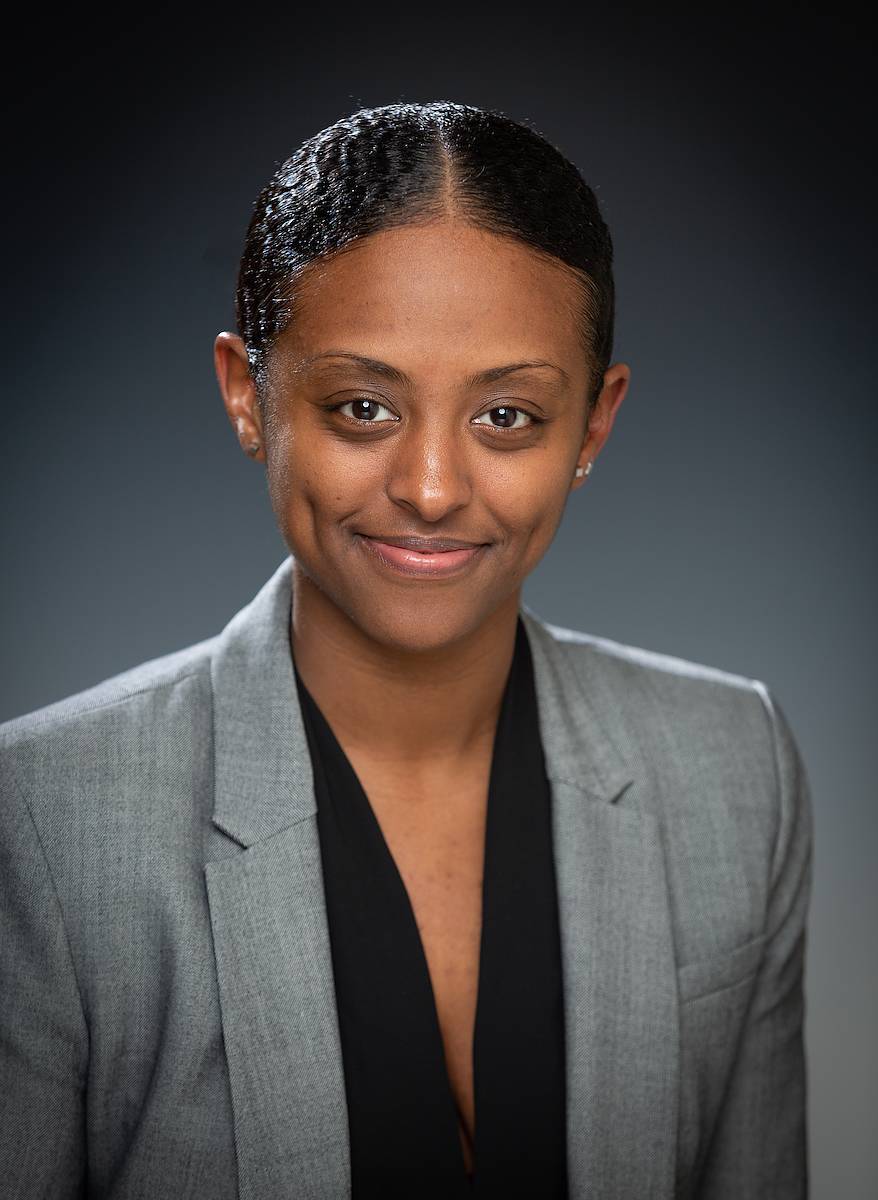 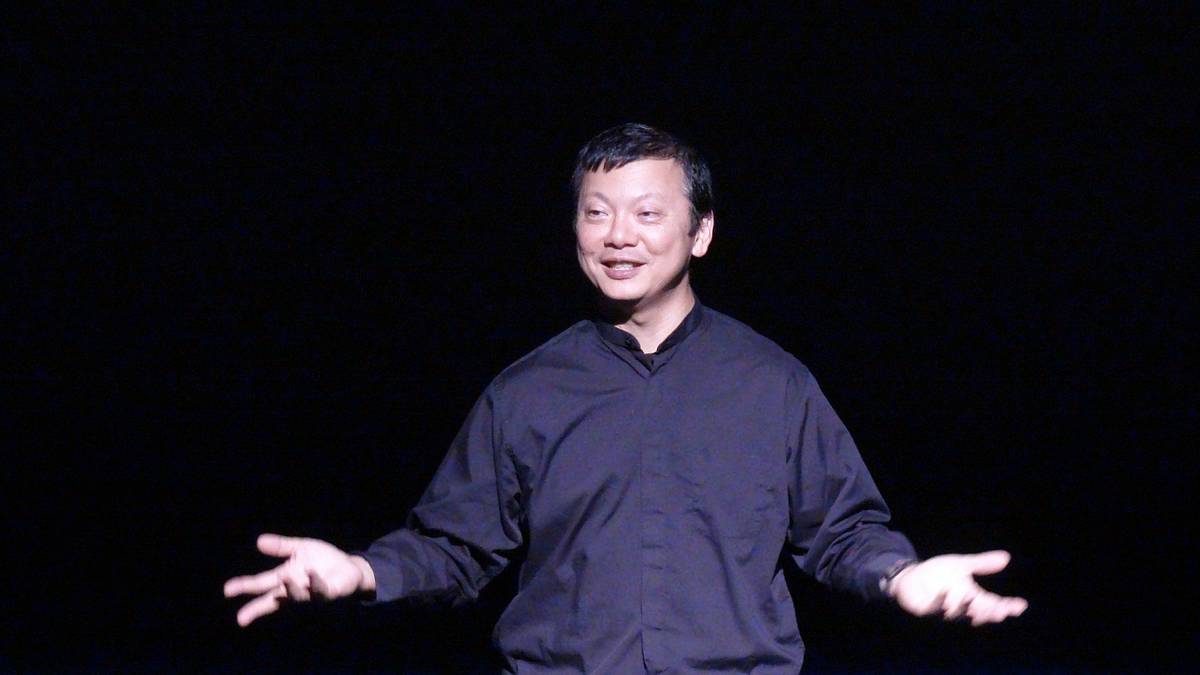 Who Is Diversity For?

A4is proud to present a new series entitled Reimagining Diversity in partnership with The Shelly and Donald Rubin Foundation.

Who Is Diversity For?
A Conversation with Diana Abouali, Andrew Chiang, and Salem Tsegaye, moderated by Sinéad López.

Looking at current philanthropic practices, this panel, featuring Diana Abouali (Arab American National Museum), Andy Chiang (Nai-Ni Chen Dance Company), and Salem Tsegaye (New York Community Trust), moderated by Sinéad López (Nathan Cummings Foundation), questions who diversity is for and how diversity in the arts can truly be achieved at a time when culturally-specific organizations are becoming resegregated and positioned to compete against their own communities. As the cultural sector has not successfully represented and served communities from all socio-cultural backgrounds, many race- and ethnicity-specific organizations, like the Asian American Arts Alliance, were founded in service to and have worked towards equal representation and opportunities in the arts. However, in the grant-seeking process, they, like many BIPOC organizations, are often positioned to compete against other ethnicity-centered organizations, and the larger pool of BIPOC organizations, to prove their culture is the most relevant, and therefore worthy of continued funding. This panel will explore how organizations are achieving the premise of equal representation and opportunities, and is co-presented within a three part series by the Shelley & Donald Rubin Foundation and the Asian American Arts Alliance.

Access Information: This event includes live ASL interpretation and captioning. Please register for the Zoom event via the link provided.

Sinéad López is a dedicated cultural worker with a deep commitment to social justice. As Senior Program Associate at the Nathan Cummings Foundation, she supports grantmaking in the Voice, Creativity & Culture and Israel programs, helping to partner with and resource artists, storytellers, journalists, faith leaders, grassroots community organizers, and civil society organizations advancing transformational change, domestically and abroad. Prior to joining the NCF team, she served as the Program Associate for Thriving Cultures at the Surdna Foundation, supporting grantmaking within the Artists Engaging in Social Change, Community Engaged Design, Artists & Economic Development, Teens’ Artistic & Cultural Advancement, and Radical Imagination for Racial Justice strategies. She brings a diverse arts background as a former fundraiser, gallery director, curator, researcher, and youth arts instructor who has worked in local, regional, and national contexts. Passionate about building a just and equitable third sector, she volunteers as a Steering Committee member of the Mosaic Network and of the New York Chapter of Emerging Practitioners in Philanthropy. Sinéad received a B.A. with honors in Art History from Northwestern University, where she also trained in the Creative Writing and Kaplan Humanities Scholar programs. Born and raised in Las Vegas, NV, Sinéad lives in New York City and is proud of her family roots in the American Southwest.

Diana Abouali is the director of the Arab American National Museum in Dearborn, Michigan. She has worked in the higher education and cultural heritage sectors in the United States, Palestine, and Jordan and has a PhD in History and Middle Eastern Studies from Harvard University.

Andrew Chiang, Executive Director of the Nai-Ni Chen Dance Company, is a graduate of Massachusetts Institute of Technology, studied Kung-Fu in Wu Tang and holds a black belt in Goju Ryu Karate. He spent two years in the Martha Graham School studying modern dance and ballet, learning the interconnection between Asian movement concepts and modern dance styles. His computer science career brought him extensive management experience in the for-profit world and he carried these ideas into his work with the Nai-Ni Chen Dance Company. He has been the Executive Director of the Nai-Ni Chen Company since co-founding the company with his wife. Together, they created one of the most extensively toured Asian American dance troupes in the United States with both traditional and contemporary works. In New York, the Nai-Ni Chen Dance Company collaborates with several community artists to produce the Chinese New Year celebration in Queens, the Bronx, Brooklyn, Staten Island, and Manhattan and works with the National Park Service on Ellis Island to produce the Asian American and Pacific Islanders Heritage Month in the Great Hall of Immigration. Andy has served as adjudicator for the NEA in Dance, Education and Regional Arts organizations. He has served as Board of Trustee for ArtPride NJ, Mid-Atlantic Arts, and co-founded DanceNJ.

Salem Tsegaye oversees grantmaking in arts, culture, and historic preservation at The New York Community Trust. She also manages the Mosaic Network and Fund and formerly managed the New York City Cultural Agenda Fund and Fund for New Citizens. Salem has previously worked as a research administrator at Virginia Commonwealth University School of the Arts, in development at the Queens Museum, and as a technical assistance provider to government agencies and small and mid-size nonprofits in Washington D.C. She has a B.A. from Duke University and an M.A. from Parsons The New School for Design.