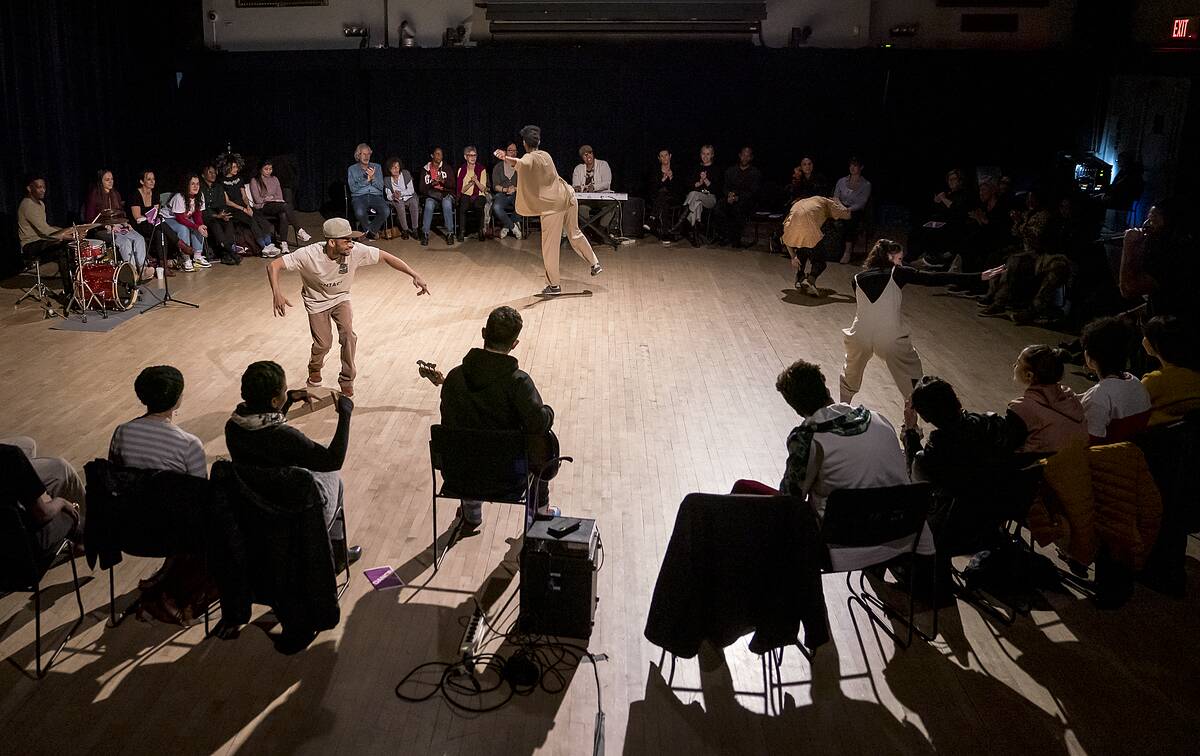 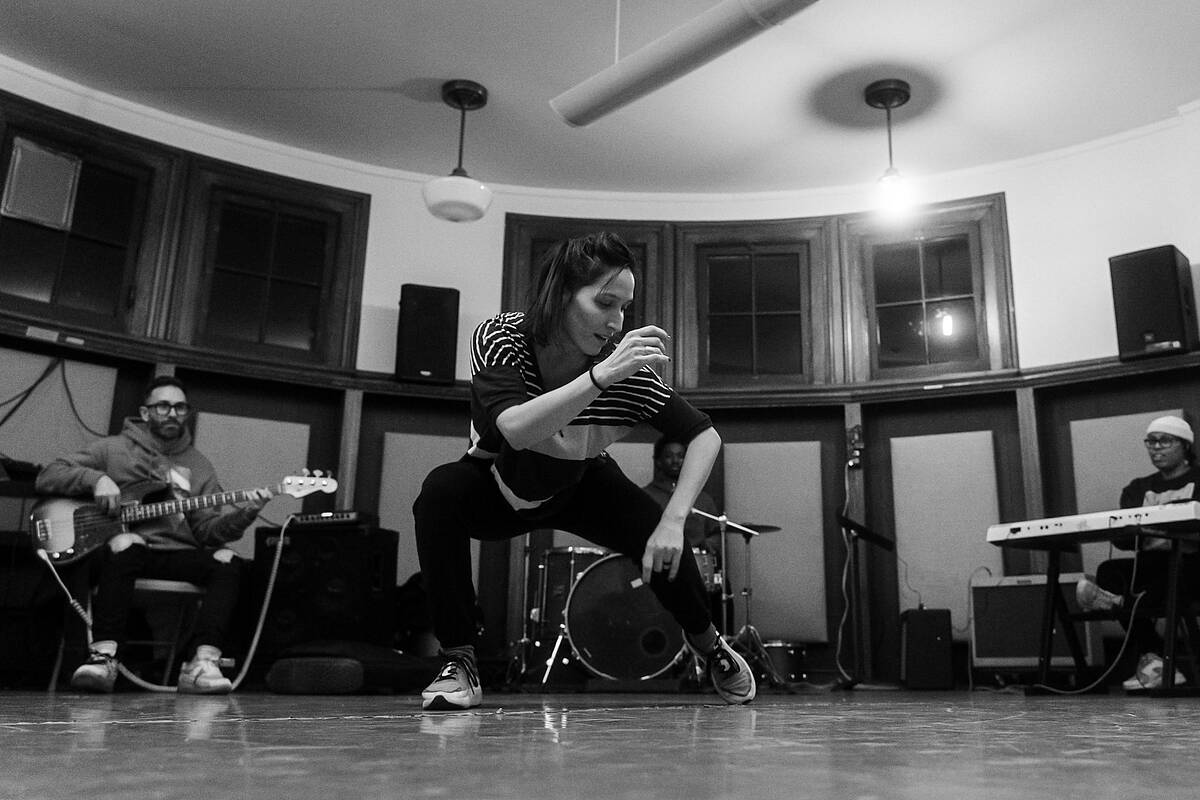 Led by A4VR artist Mai Lê Hô, once a month The LayeRhythm Experiment & guests will be bringing an evening of movement, invention, and connection to the 92nd Street Y.

“[LayeRhythm is a] brew of partying and performing that unfolds as a series of interactive sessions in which suggestions from the crowd beget songs and steps. Imagine an improv comedy show where dancing, not laughs, is the currency. Then imagine a musicians’ jam session where the band is compelled to keep the dancers’ pace instead of the other way around. […] what’s distinct about LayeRhythm is the way it bridges the two groups with crowd participation.” — The New York Times

Since 2015, LayeRhythm has been presenting jam sessions – where musicians, dancers and vocalists contribute to NYC’s vibrant street and club dance cultures. These sessions of artistic expression have been transforming individuals’ relationship to music/dance while providing entertainment, building community, educating audiences in cultural history, and supporting emotional and social well-being.

New York City is known as the creative and artistic mecca of the world. It is the birthplace of hip hop and other music and dance genres (house dance, litefeet, flexn…) rooted in Black and LatinX cultural heritage and practiced worldwide. It’s where individuals go to learn, create and emulate in order to persevere. Imagine the magic that could be made when the benefits of music, dance, and improvisation are all combined in a city filled with magnetic energy; when an audience can not only view but be an active participant; when an artist can express their creativity and relay their artistic background.

Through natural and intentional evolution, in 2019 The LayeRhythm Experiment (TLE) was formed as a collective of musicians, emcees and street/club dancers, performing at 92Y, Jacob’s Pillow, for Purdue University (online) and Bridge Street Theater (online).

Built on improvisation and guided by principles of creativity, collaboration and playfulness, TLE’s cutting-edge productions combine freestyle dance with live music on a theatrical platform, interwoven with audience interaction, captivating both young and old, theatre and club goers.

We find that connection, community and growth are needed more than ever.

TLE & guests are uniquely positioned to shake lives by deepening improvisation-based performance exchanges between musicians and dancers. They are committed to augmenting performance art’s historical footprint in societal evolution and to supply a source of emotional, physical and mental health for its audience and artists.