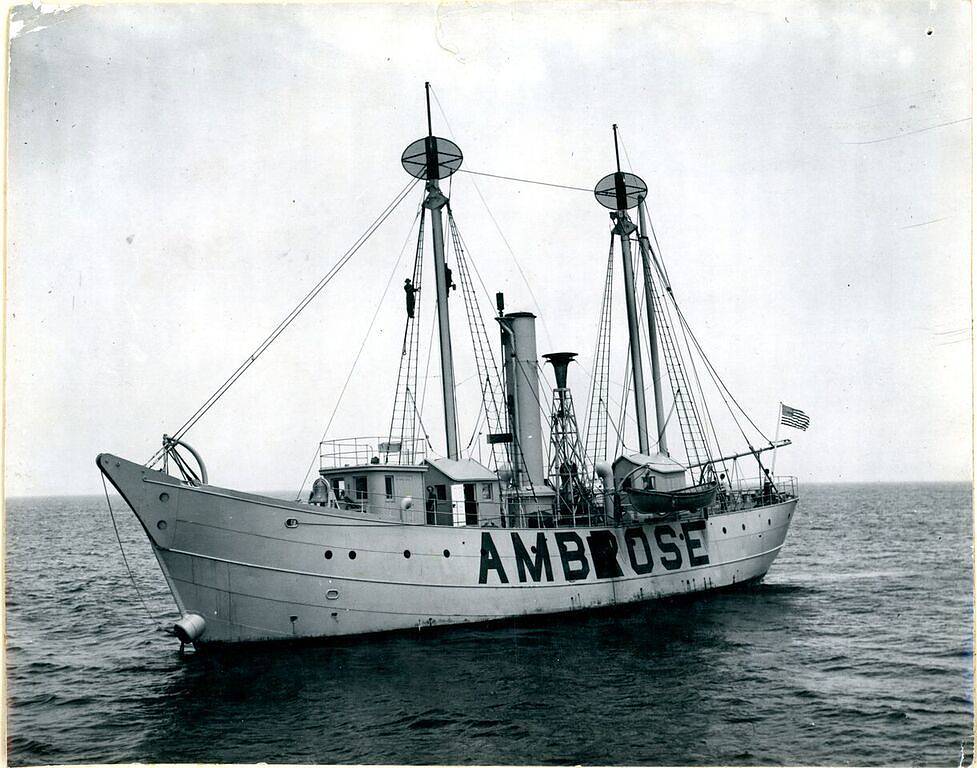 South Street Seaport Museum receives $4.5 million in new City capital funding to stabilize and restore the famous lightship Ambrose, one of a fleet of five historic vessels on the Street of Ships at Pier 16. The funding, allocated by the Mayor’s Office, City Council, and Borough President, will make possible a robust new education platform on navigation and immigration, both historical and contemporary, for all ages, adding this critical topic to the Museum’s successful, on-going educational opportunities.

This restoration will dramatically change her current appearance, restoring her visual presence to one that is in keeping with her most important period in service as an active lightship. The restored Ambrose will be one that more faithfully and accurately represents the period in which she stood watch at the front door to New York Harbor during the greatest period of immigration in American history, when her light would have been the first thing one would see as they entered New York Harbor.