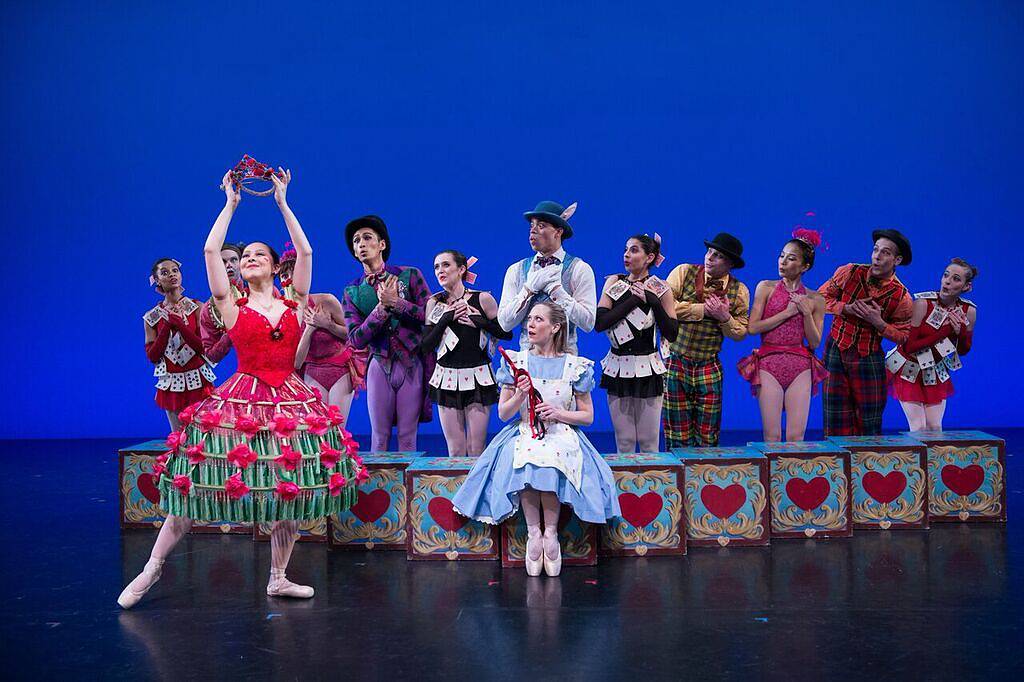 The Uptown/Downtown/Dance program will include an as-yet-untitled World Premiere from Martin Lawrance and the World Premiere of Painted Within by Zhong-Jing Fang, as well as a restaging of former NYTB resident choreographer Edward Henkel’s ReVision, created in 1986, with music by Edvard Grieg, Holberg Suite op. 40 (1884). A 2013 NYTB commission, Short Memory by Pam Tanowitz, is set to live music by Lou Harrison and Henry Cowell and helps set up Ms. Tanowitz’s brilliant use of stage space. The evenings include two more pieces by Ms. Tanowtiz: Light Moving, set to music by David Lang, and Double Andante, a 13-minute ballet for ten dancers set to the Andante movement of Beethoven’s Sonata in D Major #15, which will be played live on piano two times at different tempos. Tickets are $29 and are available at SchimmelCenter.org.