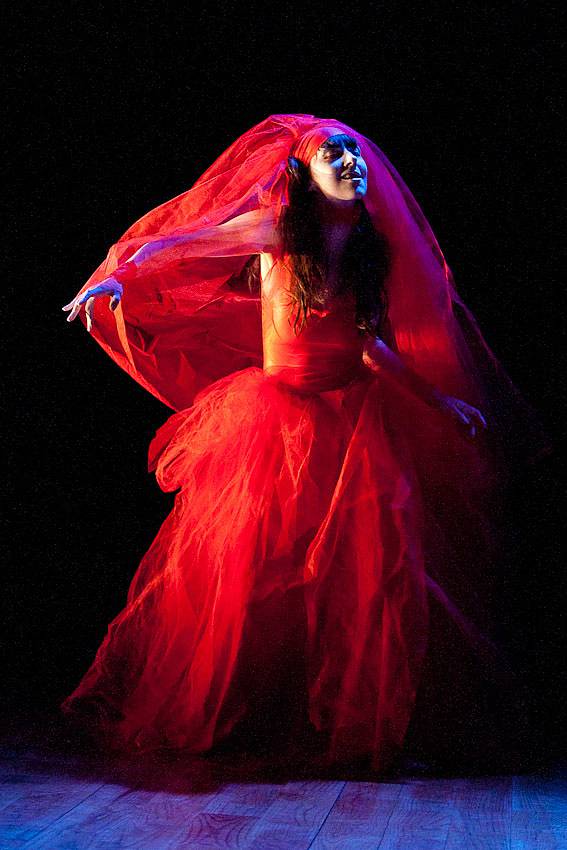 Carrying Butoh into the 21st century

You can pay for class either: 1) cash after each class- your choice of donation 2) you have the option of buying one class via Paypal, 3) or buy a 5-class pack via Paypal . Check out our WINTER schedule here.

Vangeline is a teacher, dancer, and choreographer specializing in the Japanese postwar avant-garde movement form Butoh. She is the Artistic Director of the Vangeline Theater (NYC), a dance company firmly rooted in the tradition of Japanese Butoh while carrying it into the 21st century. She was born in France and moved to New York in 1993.

She passionately believes that Butoh can be a vehicle for collective transformation in the 21st century.

This program is supported in part, by public funds from the New York City Department of Cultural Affairs, in partnership with the City Council.