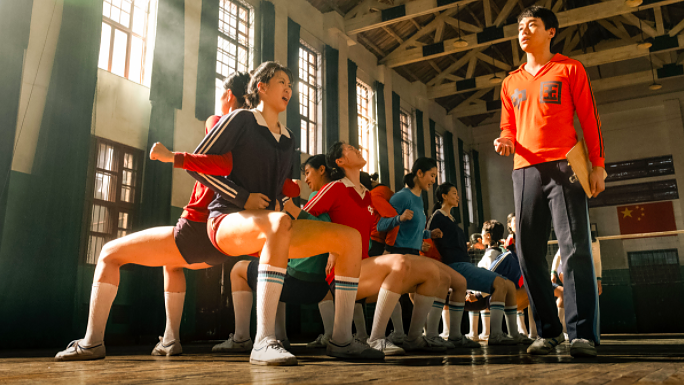 Leap Screening + Conversation with the Director

As part of a new series titled Asia Society at the Movies, Asia Society Museum and Asia Society Southern California are pleased to partner with the Asian World Film Festival (AWFF) on its screenings of films that have been submitted by Asian countries for Oscar and Golden Globe consideration for Best International Feature Film and Best Motion Picture - Foreign Language, respectively. AWFF aims to assist the filmmakers in their campaigns for award success by promoting their films through screenings and events. “Asia Society at the Movies” will showcase a broad range of films and filmmakers from across Asia and the Asian diaspora.

China’s 2021 Oscar contender for feature film, Leap, is a biographical film that recounts the ups and downs of the Chinese women’s national volleyball team over the past four decades. Watch the film and join a free discussion with director Peter Ho-Sun Chan and Academy Governor-at-Large Janet Yang. Get 20% off tickets for the screening with code AWFFASSC: https://bit.ly/2OE9GDg